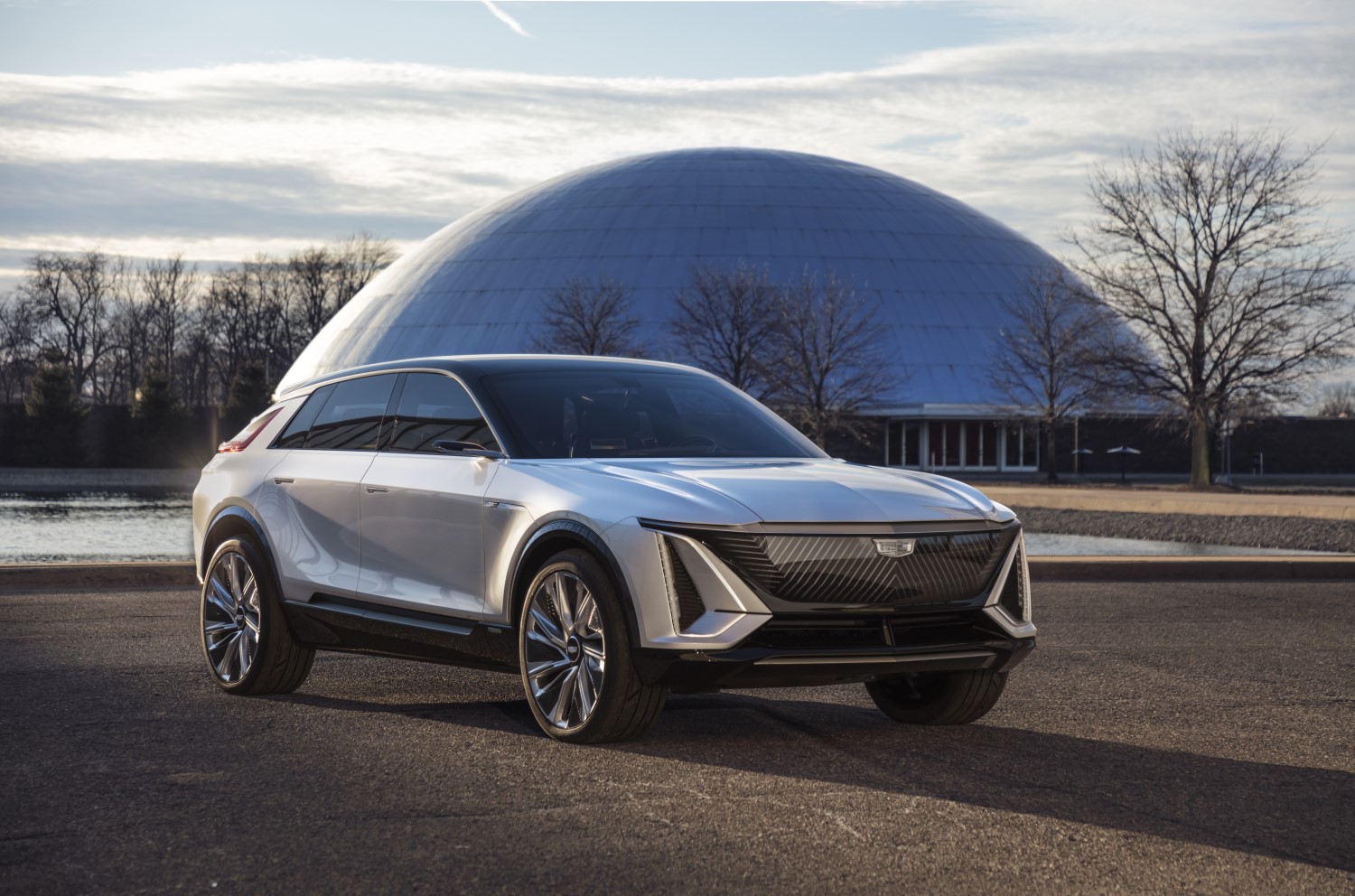 Cadillac’s electric future is illuminated with a “slice” of nostalgia from Tim Burton’s “Edward Scissorhands” universe, in a new commercial debuting in the fourth quarter of this year’s big game.

“It’s rare when a work you’re proud of continues to live on and evolve with the times, even after 30 years,” said Tim Burton, who directed the original 1990 film and approved the concept for the new ad. “I’m glad to see Edgar coping with the new world! I hope both fans and those being introduced to Edward Scissorhands for the first time enjoy it.”

In the spot, Edgar, who has inherited his father’s shears for hands, finds many of life’s tasks difficult. To make them a little easier, Kim presents him with a new Cadillac LYRIQ — the brand’s first all-electric vehicle. Not only does he have his own transportation, but the LYRIQ is also equipped with the Super Cruise hands-free driver assistance feature, allowing him to confidently let go of the wheel when the system is engaged, and the vehicle is on an enabled road.

“We love the creative concept of Super Cruise and the LYRIQ opening up Edgar’s world and bringing confidence to his daily life,” said Melissa Grady, Cadillac chief marketing officer. “At a time when people are looking for an escape from the challenges of the past year, it was a privilege to revisit the beloved story of Edward Scissorhands in a fresh, modern way and showcase Cadillac’s electric future during the biggest game of the year.”

Super Cruise will be available on the 2021 Cadillac Escalade, CT4 and CT5, as well as the upcoming LYRIQ. It is the only system that provides true hands-free driving on more than 200,000 miles of enabled roads in the U.S. and Canada. Recent enhancements include Lane Change on Demand functionality, which will allow the hands-free system to change lanes on the highway when requested by the driver and certain conditions are met.

As the brand’s first all-electric vehicle, the all-new LYRIQ will lead Cadillac’s charge over the next decade to redefine American luxury with a new portfolio of EVs, while also establishing a leadership position through new thresholds of technology integration. LYRIQ is driven by GM’s all-new modular Ultium platform, offering a GM-estimated range of more than 300 miles on a full charge2.

In addition to Super Cruise, LYRIQ’s technology integration will include a massive 33-inch-diagonal advanced LED display and a customizable user interface3 designed to deliver a flexible, high-end user experience3. Cadillac LYRIQ will go into production in the first half of 2022.