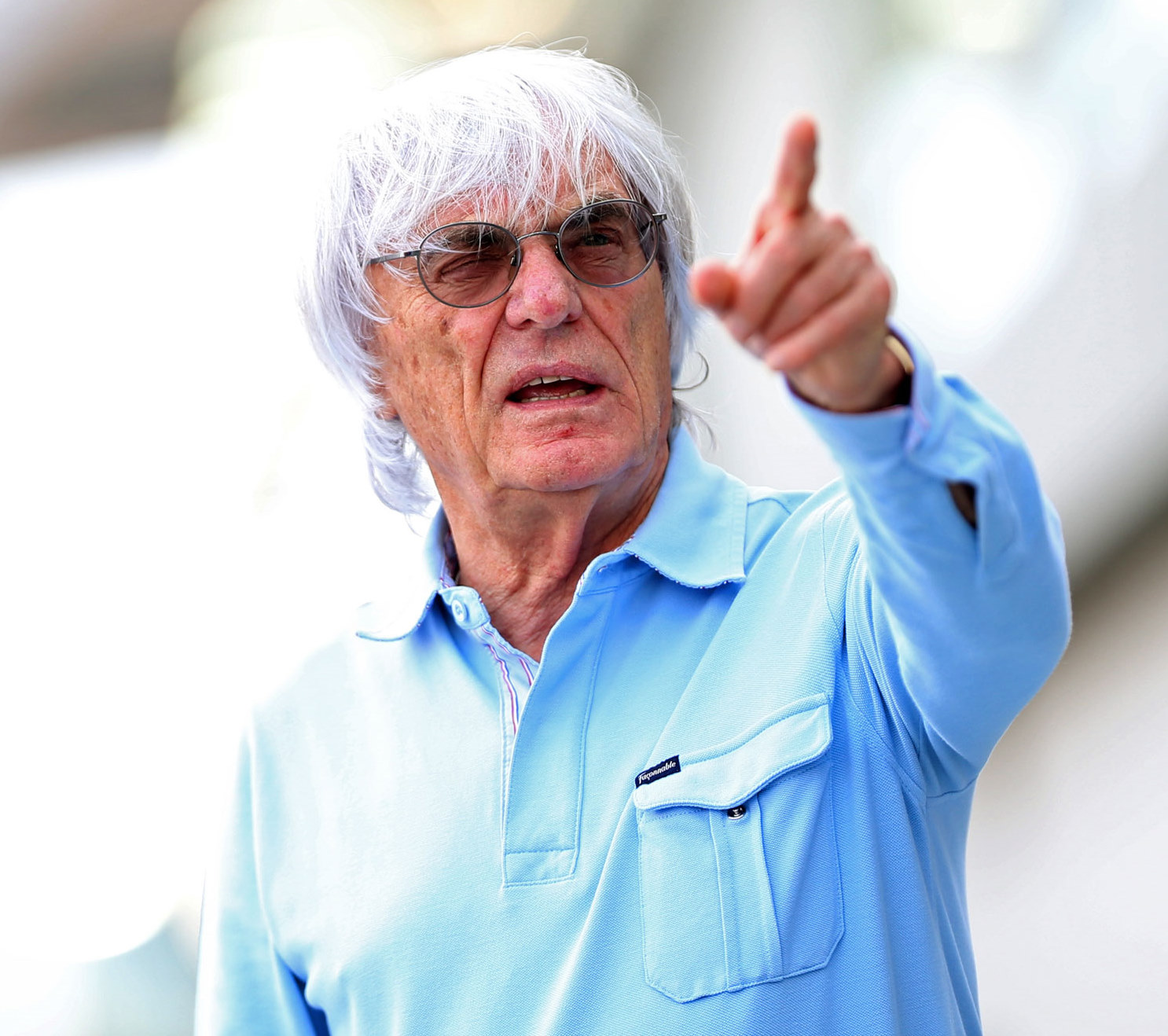 (GMM) Mercedes should issue a ‘take it or leave it’ demand to Lewis Hamilton as his 2021 contract negotiations roll on, according to Bernie Ecclestone (shown above).

According to respected sources including Bild and La Gazzetta dello Sport newspapers, the seven time world champion is now poised to agree a new EUR 40 million deal for the new season.

But it is rumored that the 36-year-old is demanding a ‘veto’ over the identity of his teammate for 2022 – with some predicting he is opposed to being paired with George Russell or Max Verstappen.

“It is only natural that Hamilton does not want a teammate who is super strong – someone he would have to fight,” Alexey Popov, the commentator for Russia’s Match TV, said.

Former F1 driver Christian Danner, meanwhile, told Sport1: “It wouldn’t surprise me if such a clause existed. It’s not uncommon for superstars.

“An extremely successful Formula 1 driver like Hamilton wants it to stay that way. He doesn’t want to waste his energy with what he sees as a pointless duel.”

Former F1 supremo Ecclestone, however, does not think Mercedes should bow to Hamilton’s demands.

“I would have made it quite clear to Lewis,” he told f1-insider.com. “‘Either take what we offer you now or leave it. Everyone is replaceable’.

“‘Only one person decides who drives here, and that’s me’,” Ecclestone added, continuing to reveal his hypothetical negotiations with Hamilton.

However, a source has told the German newspaper Bild that the rumors about the teammate veto are probably not true.

“Why should a global corporation like Mercedes get involved in something like that?” the source said. “Whoever drives for the team is a team decision, not a driver decision.”