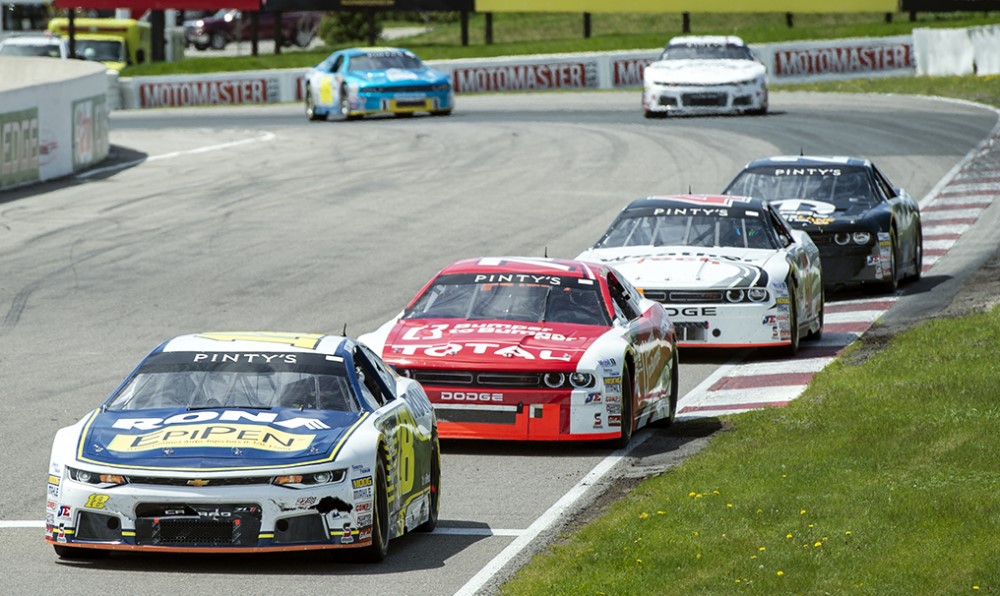 Following an abbreviated six-race season under the “Pinty’s Fan Cave Challenge” banner the NASCAR Pinty’s Series will run a full slate of events and once again crown a season-long champion in 2021.

The return to a full schedule features 12 races at 8 tracks culminating with the championship race at Jukasa Motor Speedway on Saturday, Sept. 25. Jukasa has hosted the season finale every year since its return to the schedule in 2017. 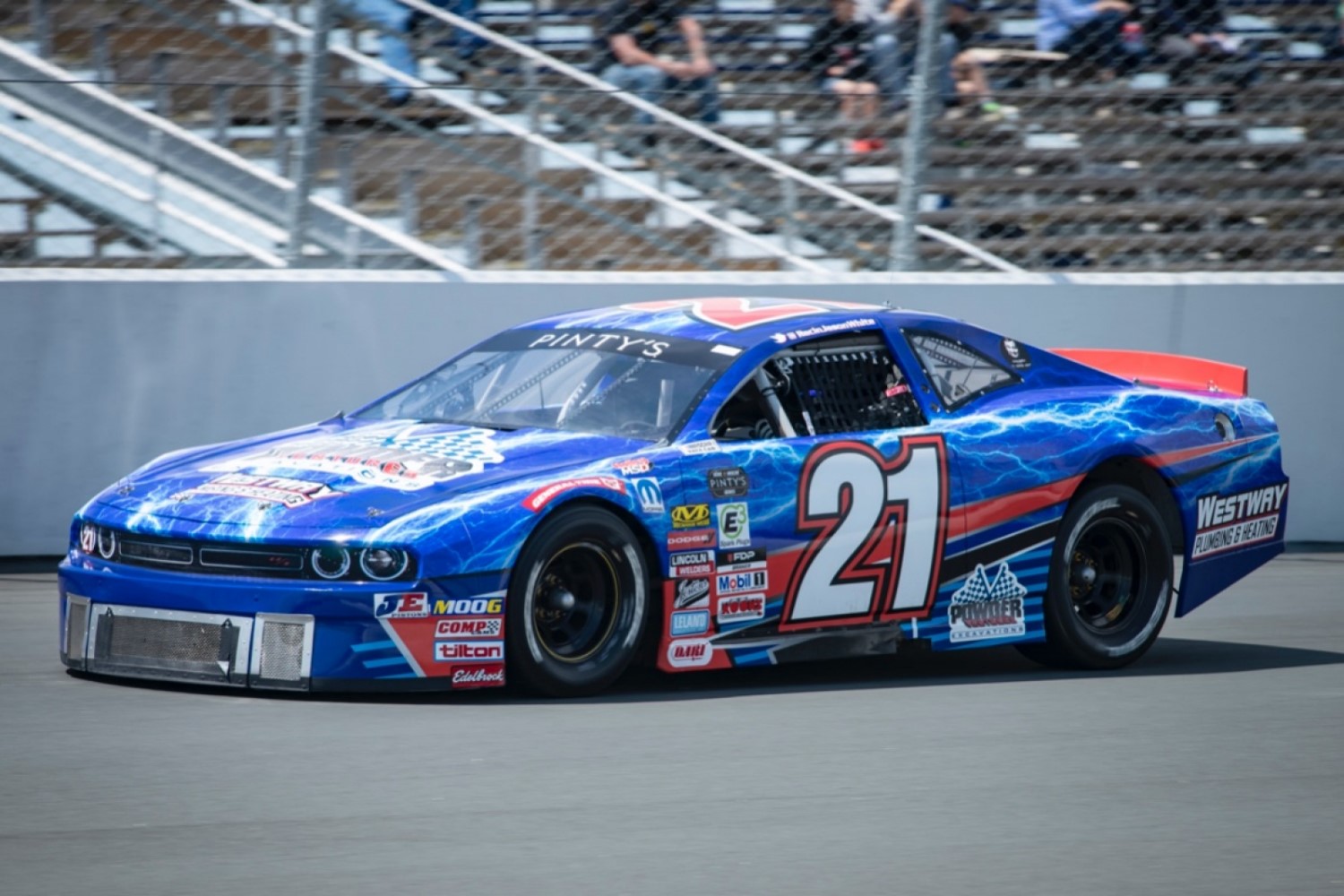 “Our team has worked hard to put together a full schedule that will showcase the exciting, door-to-door racing Pinty’s Series fans have come to expect,” said Chad Seigler, NASCAR Vice President, International Business Development. “Out of an abundance of caution, we are focusing on stand-alone events, especially as we kick off the season. Though we are unsure of when we can welcome fans back to the race track, we will continue to work with local and provincial officials to put on as safe an event as possible. The health and safety of our competitors, officials and fans are our top priority.”

All races will air on TSN and RDS. Start times and complete broadcast schedules will be released at a later date.