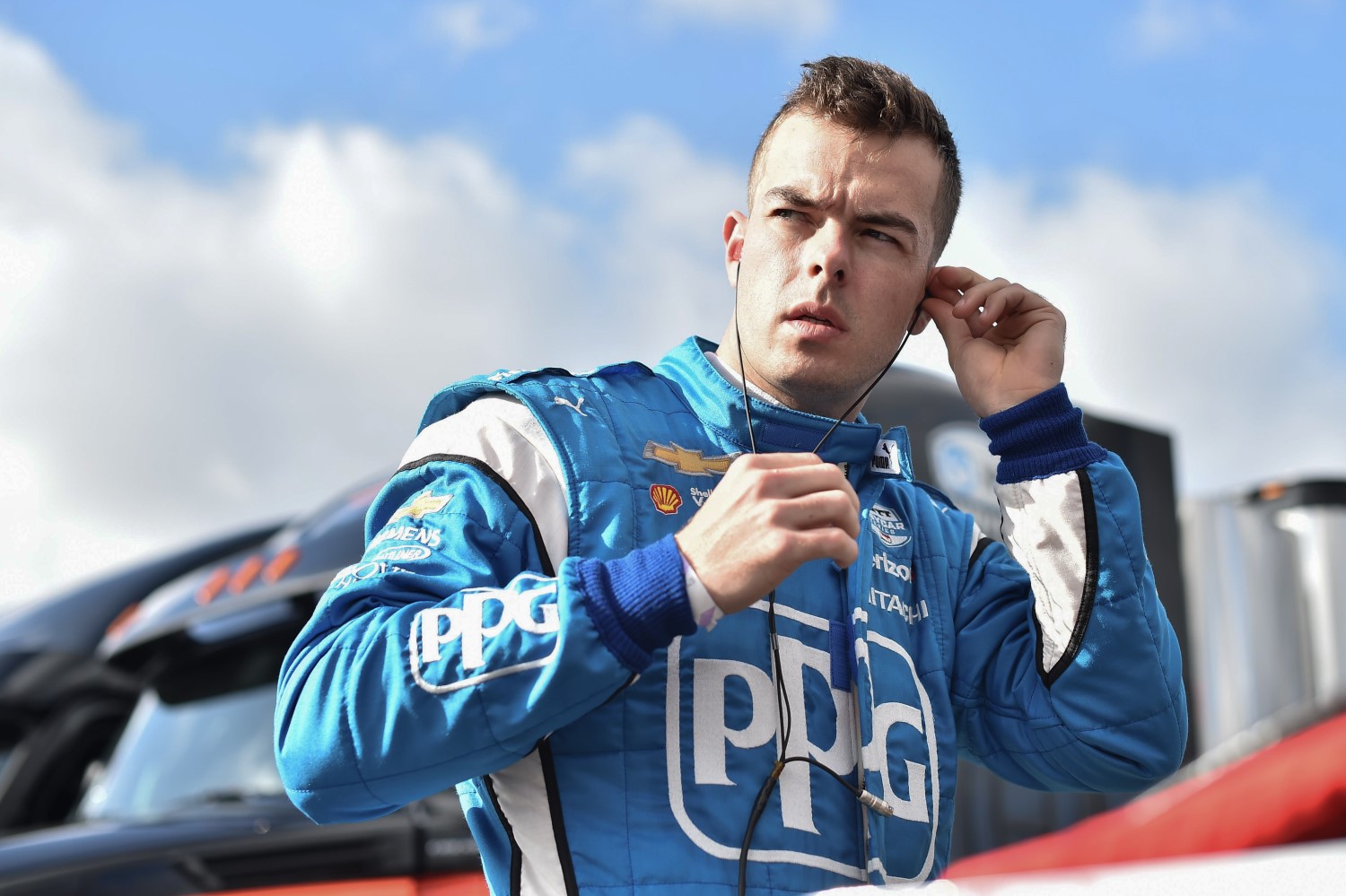 27-year-old three-time supercar series winner Scott McLaughlin is finding the performance of his Indy Car a bit overwhelming as compared to the saloon cars he drove previously.

“The way that the car reacts and how I feel compared to how I did in a supercar is certainly different,” said McLaughlin. “A lot of different things compiled into one and you’re trying to learn that at such a fast rate as well, it does get a little overwhelming that’s for sure.

“There’s still plenty to come, and I’m still getting better and better each time I go out, but it’s a long road, and I’m coming into probably the toughest category in the world right now.

“With the announcement of Romain Grosjean joining the series… Jimmie Johnson too and we’ve obviously got Scotty Dixon who’s the greatest of all time in IndyCar, it’s going to be a tough ask and I’ve got a lot of learning to do, but I’m looking forward to the challenge, it’s going to be a lot of fun.”

McLaughlin is currently driving the No. 3 Dallara-Chevrolet for Team Penske and is being mentored by four time Indy500 champion Rick Mears.

“He’s helping me a lot, and he’s a legend in motorsport, has to be a god over here so to have him in my corner and pushing me to no end, I count myself very lucky.

“He’s been great just pretty much bringing my head down to the ground a little bit and calming me down in times that I need it, but at the same time pumping me up when I need it and telling me that things are going pretty good at the moment, so it’s a nice healthy balance that’s for sure.”

“The trust of how much grip the car actually has, there’s so much power, there’s about 850 horse power in a car that weighs half of a supercar, so the power to weight ratio is just unbelievable. Big down force and not only that, the competition between the teams is so tight.

“It’s going to be one of those deals where once you get it right it’s going to feel really good and you’ll be able to feel pretty proud about yourself.”