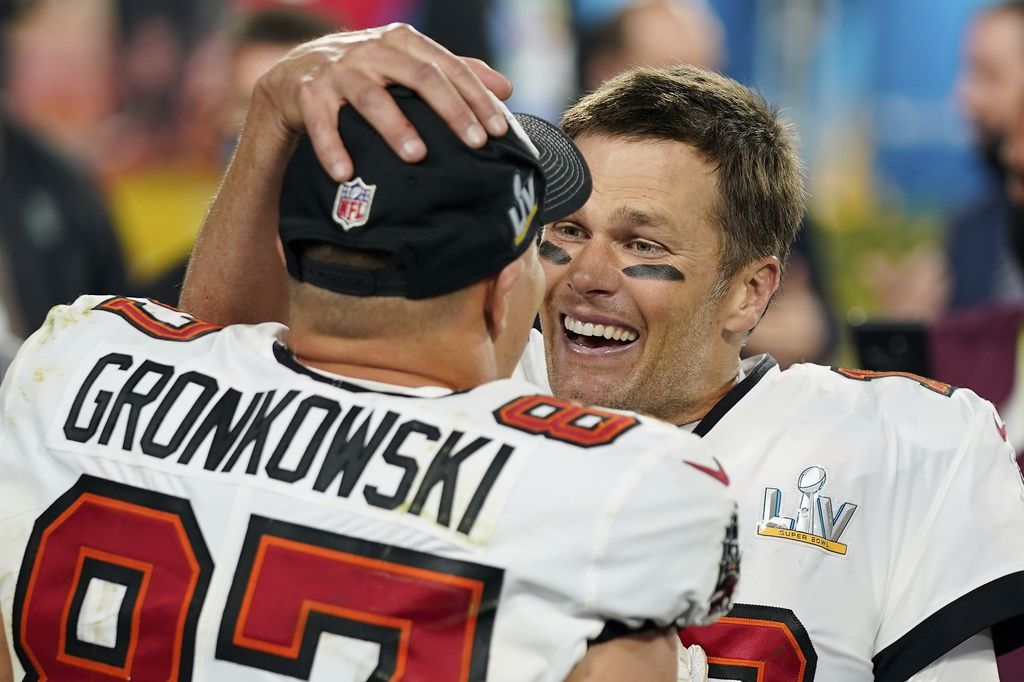 Twitter was on fire on Sunday afternoon and evening with complaints about the “wokeness” of just about every aspect of the Super Bowl — the NFL pregame show, the commercials, and the game itself.

NFL ratings have been declining since Colin Kaepernick made his views known in 2017, and NFL players decided to back his play by kneeling for the National Anthem.

But at least they can say they’re ‘Woke.’

And with people staying in their homes due to Covid with not much else to do on a Sunday night, one would think the number of people tuned in would see a major increase.

TV networks are feeling the strains of disappointing NFL ratings, as they are forced to restructure deals with advertisers to make up for the smaller audience, and their opportunity to make money off remaining games during the lucrative holiday season narrows.

Some networks also have considered letting advertisers pay less for commercials during NFL games and other programming than they originally pledged.

While motorsports would love to have 96.4 million viewers for a race, when America’s #1 sport starts shedding millions of viewers each year, look out below.