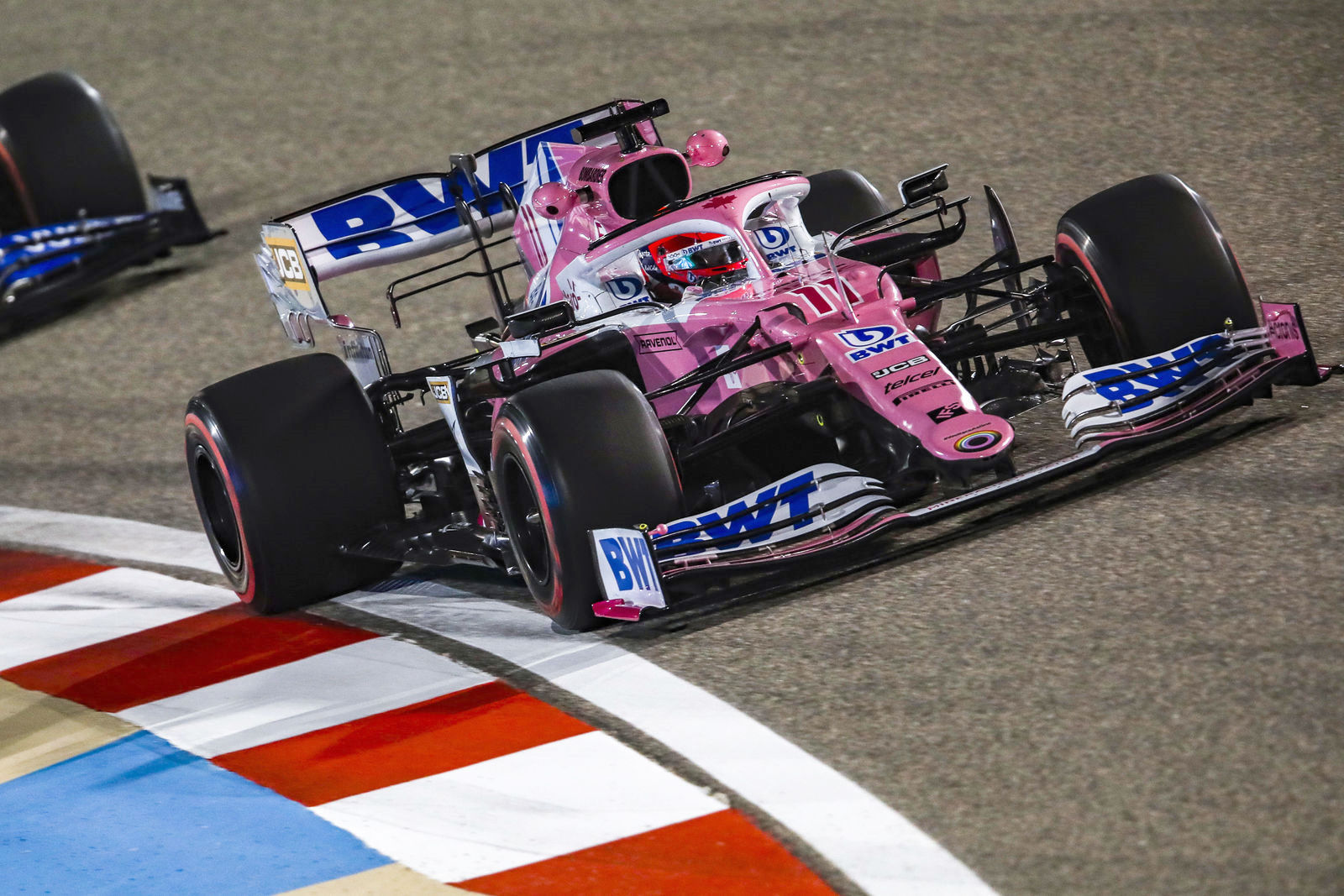 (GMM) Pirelli is expecting F1 teams to “quickly recover” the downforce that will be lost by the tweaked aerodynamic regulations for 2021.

Late last season, drivers were unhappy when they got to try official supplier Pirelli’s proposed new tires for 2021.

Pirelli boss Mario Isola acknowledges that the drivers are still not happy, but the Italian company pushed ahead with its plans anyway.

“The new specification is designed to follow the evolution in terms of stress, speed and loads on the tires of the 2021 cars,” he told the Italian-language formu1a.uno.

“We know that the new specification produces slightly more understeer but the teams have already tried them and will have figured out how to modify the setup in order to rebalance the car.

“So I am not expecting substantial differences, as we know that the 2021 constructions are a fine-tuning of the 2020 ones,” Isola added.

Despite the aerodynamic changes designed specifically to reduce downforce, Isola says he is actually not expecting the cars to produce significantly less grip in 2021.

“We expect an initial reduction,” he said.

“It is true that the objective was to return to the load values of the end of 2019 or beginning of 2020, but we know that during the winter the teams work hard to increase downforce.

“So we expect to start the season not exactly with the load values of the beginning of 2020, but certainly slightly lower than those with which they ended last season.

“But they are values that they will quickly recover,” said Isola.