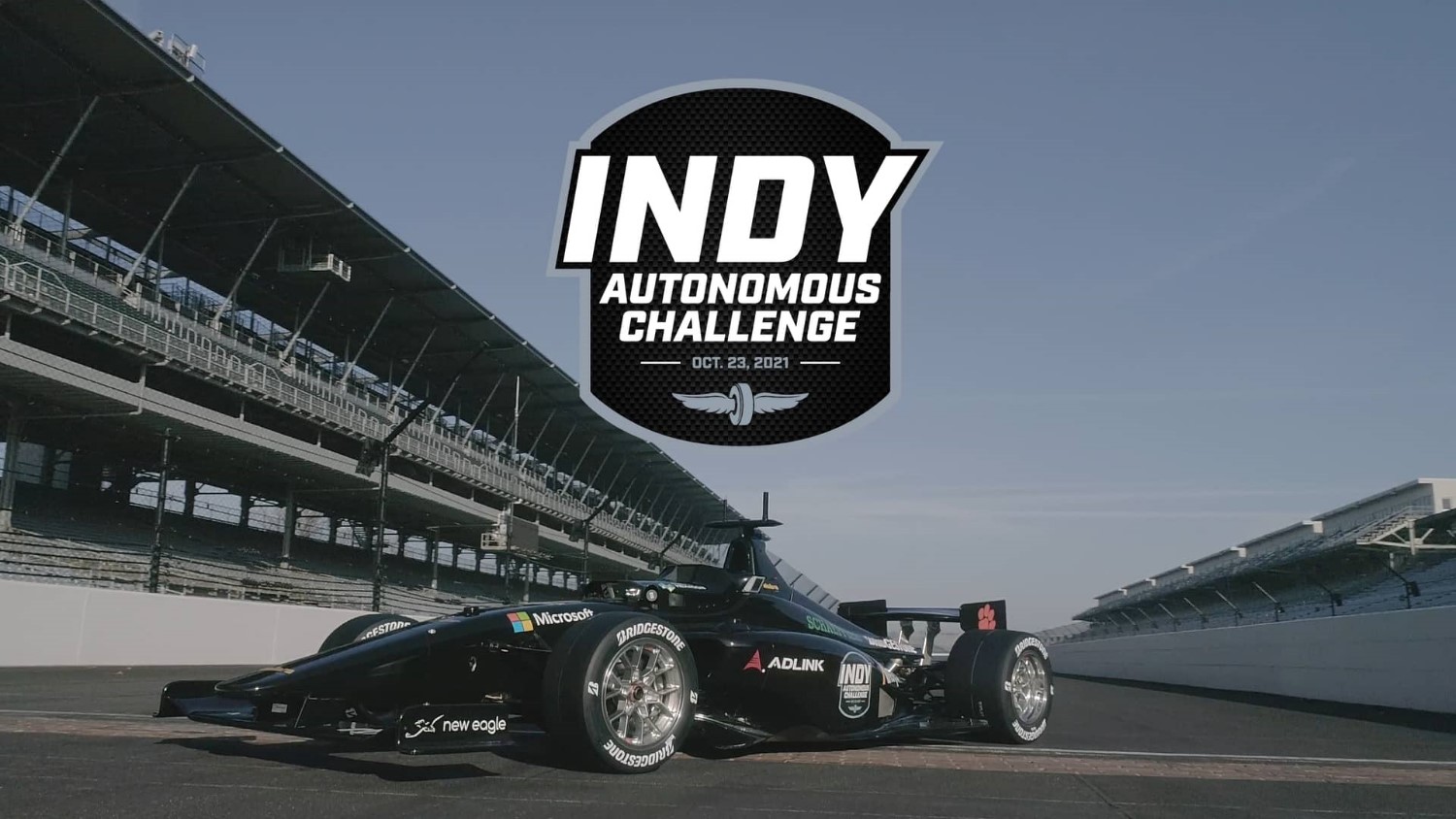 Juncos Racing, a championship-winning racing team, has announced it is joining the Indy Autonomous Challenge (IAC) to provide vehicle assembly, service and maintenance of the racecars that will be used to compete in the world’s first high-speed, head-to-head autonomous race at the Indianapolis Motor Speedway (IMS).

The IAC, scheduled for October 23, 2021, is a $1.5 million prize competition among universities worldwide to develop AI software programs to win the historic 20-lap race. The IAC is co-organized by Energy Systems Network (ESN) and the IMS. The primary goal of the IAC is to advance technologies that can speed the commercialization of fully autonomous vehicles and advanced driver-assistance systems (ADAS). These enhancements will also lead to increased safety and performance in all modes of racing and commercial vehicles.

“This is an incredible opportunity for Juncos Racing to be part of the IAC, whose mission is to raise the bar on new technologies through high-speed racing,” stated Ricardo Juncos, president of Juncos Racing. “The Juncos Racing team will work closely with the IAC and its university teams as we begin the assembly process of the modified Dallara racecars at our headquarters just outside of the Indianapolis Motor Speedway. A crew from Juncos Racing will also maintain and provide on-track services to the racecar teams during the historic competition.”

The official vehicle that all IAC teams will use is a modified Dallara Il-15 racecar, which has been retrofitted with hardware and controls by Clemson University (CU-ICAR) Deep Orange 12 students to enable automation so that the racecar can accommodate the IAC entrants’ driverless algorithms, which will complete all actions normally performed by a driver.

The IAC features teams from around the world representing universities in the United States, Asia, Europe, the Middle East and South America. Juncos Racing will support the participating IAC students with the help of current and former Juncos Racing drivers. Through the Fundamentals of Racing Workshop, an ESN-organized activity for the university race teams to be held later in February, Juncos and other racecar drivers will provide firsthand knowledge to the students of their on-track experiences with the Dallara IL-15.

“The experience that Juncos provides, both on and off the IMS track, is of critical importance to our university competitors, who are experts at developing artificial intelligence (AI) are hungry to learn more about racing on the world’s most famous racetrack,” said Matt Peak, managing director of ESN. “Juncos will be able to give our teams the tools – engineering and mechanics of the racecar – but also the inside knowledge of how they might race to win.”