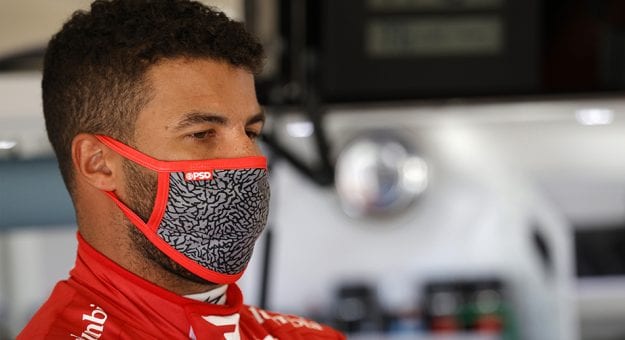 Wallace turned his first laps in the new No. 23 Toyota for 23XI Racing, posting a fastest time of 45.057 seconds at 199.747 mph. Toyota linked up early to practice drafting in the 50-minute session to take the top-five fastest positions between 23XI Racing and Joe Gibbs Racing.

Michael McDowell led the Ford Performance brigade with the eighth-fastest time, followed by Ryan Newman and Cole Custer to round out the top 10.