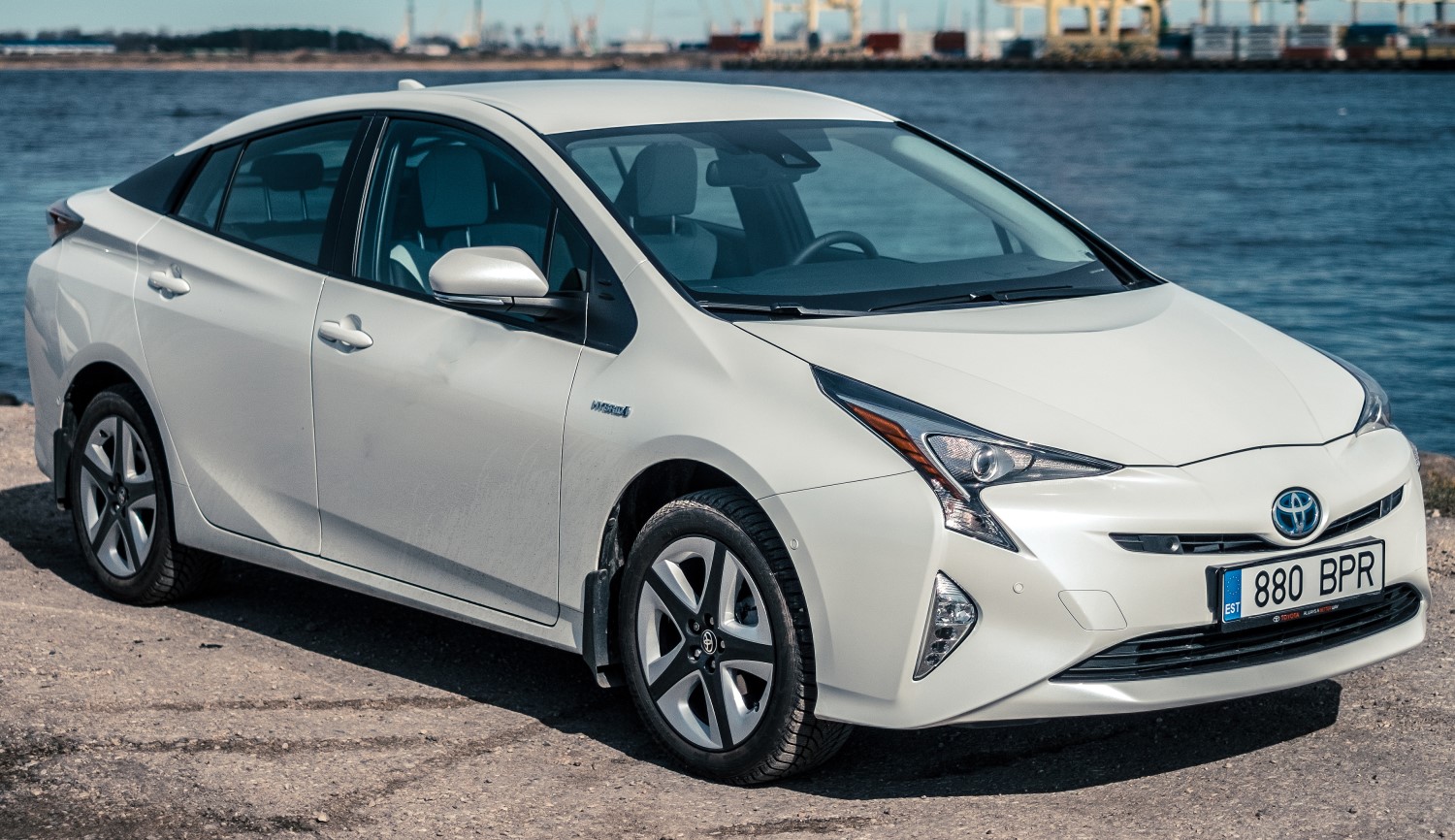 Tesla made waves this week after informing the United States Securities and Exchange Commission that it had purchased $1.5 billion in Bitcoin. Apparently, the electric automaker also plans to accept the cryptocurrency for payments on its vehicles, which involves some risk for both Tesla and the consumer. As we’ve seen before, the skyrocketing value of Bitcoin—just over $48,500 for a single coin as of this writing—has come back to bite those who bought their cars years ago with the ever-fluctuating digital currency, and some took bigger losses than the rest.

Tesla is really the first automaker to take on mainstream crypto adoption. And while it may be the largest and most popular car company that plans to take cryptocurrency payments, it isn’t the first auto-related entity to go down this path.

One of the first cars purchased with Bitcoin was a Toyota Prius. Owner Michael Tozoni acquired the Toyota back in 2013 when a Bitcoin (BTC) was not worth much, shelling out 1,000 BTC for the car.

There are many other examples.  When you have an asset like Bitcoin, that averages 200% appreciation per year, it probably makes more sense to hold it long term than to buy a Prius with it.

You should know that you do not have to buy ‘whole’ Bitcoins. The smallest denomination of a Bitcoin is a Satoshi.  1 Bitcoin = 100 million Satoshis. So when 1 Bitcoin is worth $100 million, estimated 10 years from now, 1 Satoshi will equal 1 US dollar and a McDonald’s Big Mac might cost you 5 Satoshis.

Just as every corporation/business plugged into the internet during the mobile wave, everyone, and every business, will be/are plugging into the Bitcoin monetary network. Digital money and digital reserve currencies are the future, and those who don’t plug into the network early will live to regret it later.