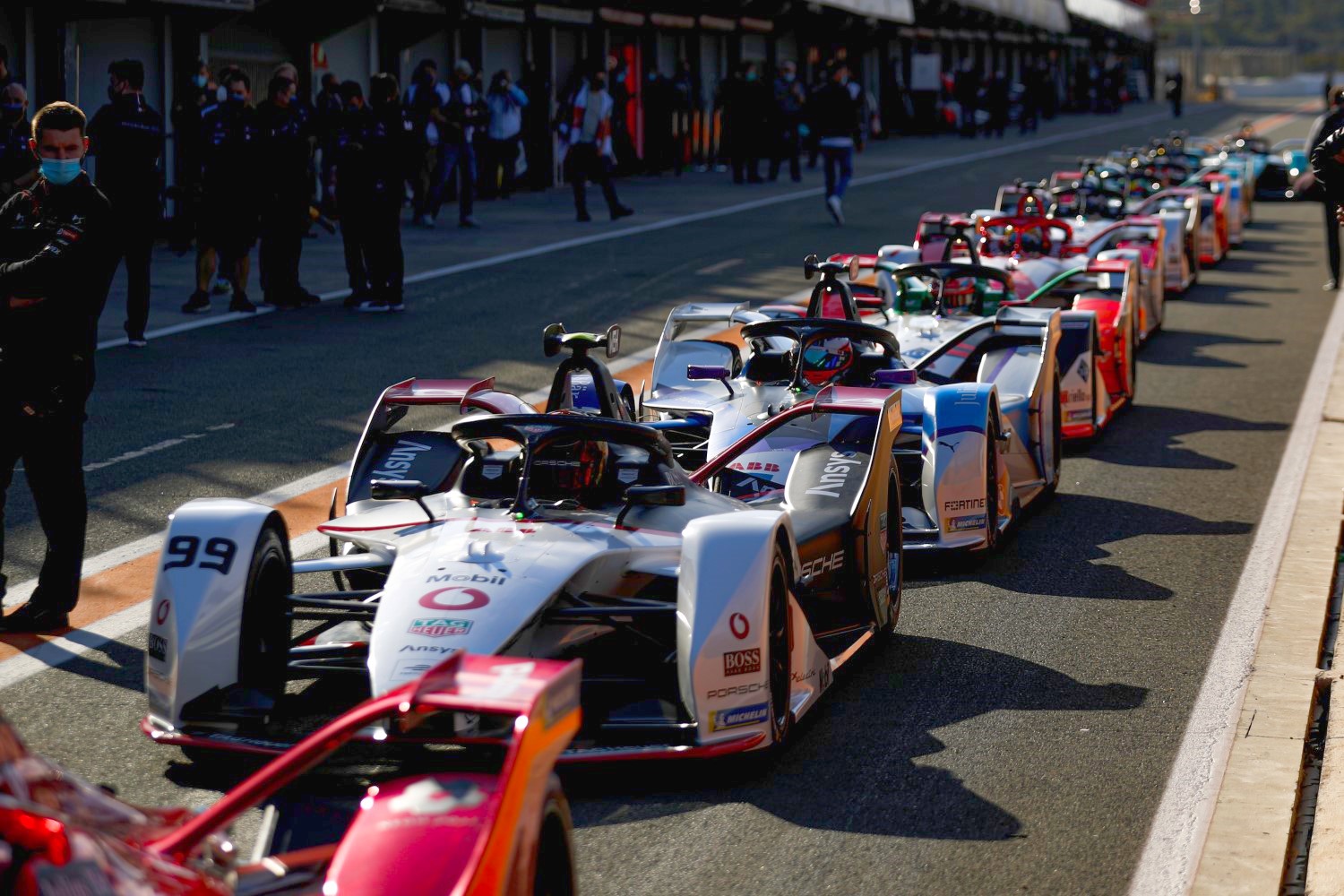 This year, Formula E is accelerating change and we’re driving as fast as we can towards it. Today we’ve launched our new Season 7 campaign which demonstrates the championship’s power to not only excite fans ahead of our opening rounds in Diriyah, but to be a catalyst for positive change throughout the season and beyond.

The pinnacle of electric motorsport, Formula E’s unpredictable, highly competitive racing is underpinned by equally powerful reason. Recognizing the impact of sport as a force for good, Formula E was founded to counteract climate change by accelerating the adoption of electric vehicles, a mission which has since evolved to an all-encompassing race for better futures, in alignment with the FIA’s #PurposeDriven movement.

Showcasing both Formula E’s purpose and a sporting product that blends the real and virtual worlds to put fan engagement at its core, Change. Accelerated. is set to inspire next generation of socially conscious sports fans to tune in to this progressive new brand of racing and join its movement to accelerate positive change.

Formula E has been working alongside Uncommon Creative Studios to bring its new brand positioning to life and build a campaign to capture the sport’s unique power to excite fans and be a catalyst for positive change.

The campaign kicks off with a Season 7 launch film made by Uncommon Creative Studios which sets the scene for a brand film which will follow in the spring and marks Formula E’s first season as an official FIA World Championship.

Henry Chilcott, Formula E Chief Brand Officer said: “Change. Accelerated. is a message which pushes us not just to embrace change but to accelerate towards it. Everything Formula E does will showcase how we are leading the way in sport, on and off the track.

“It is the combination of thrilling electric street racing, innovation, sustainability, and positive impact that makes Formula E unique in global sport. Change. Accelerated. captures this spirit, electrifying our audiences and acting as a catalyst for change.”

Nils Leonard, Co-Founder at Uncommon said: “When we were approached with the opportunity to work with a brand that blended powerful purpose with the excitement of sport, we were hooked. We’re excited to raise the curtain on Season 7 and then to launch the work we have in development which will be revealed across the season – stay tuned.”

The Change. Accelerated. ethos extends into the way Formula E works with its manufacturers and partners to drive the technologies which will accelerate the adoption of electric vehicles, in the fight to counteract climate change.

This work is run in conjunction with a leading approach to the way in which international sport can further reduce its carbon footprint. Last year, Formula E became the only sport in the world certified net zero carbon since inception.