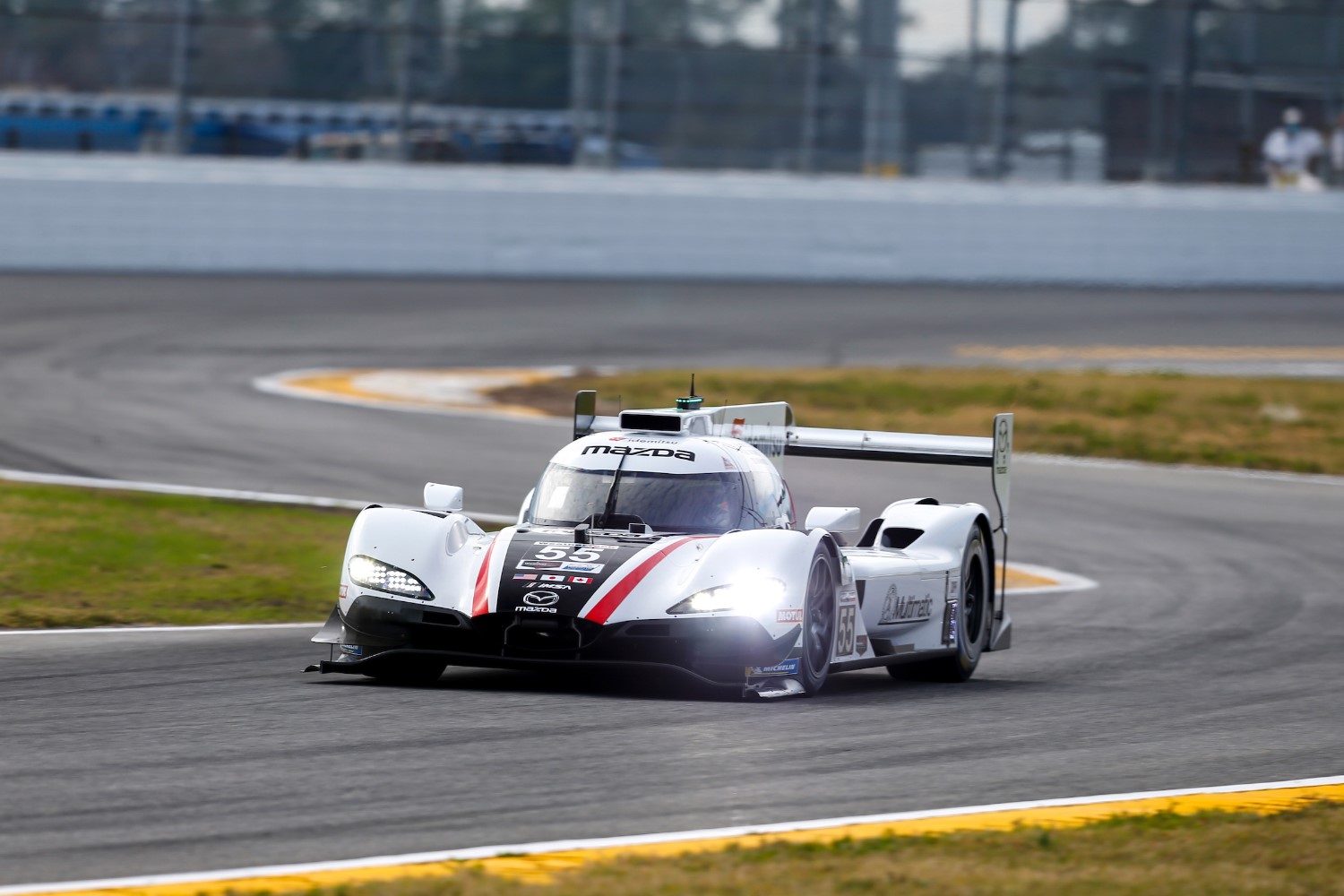 After five years of participating in IMSA’s DPi series, Mazda is opting to end its program at the close of the 2021 season with the Motul Petit Le Mans race in October. This was determined after an internal assessment of the current DPi series and the future LMDh series, and concludes Mazda’s participation in prototype racing.

“Mazda has a long history in racing and recently added several DPi victories and podium finishes during the 2020 season. This is a tribute to our ‘never stop challenging’ spirit,” chairman and CEO of Mazda North American Operations Masahiro Moro said. “We’re especially proud of our victory at the 12 Hours of Sebring, podium finishes at Daytona’s Rolex 24 in both 2020 and 2021, and record-setting laps at Daytona in 2019 and 2020. These are significant accomplishments in the history of Mazda Motorsports. We thank our drivers, team, partners, and our fans for their years of support, and look forward to a strong 2021 season.”

Additionally, Mazda Motorsports Director, Nelson Cosgrove, will be leaving Mazda at the end of February. Mazda is grateful to Nelson for his contribution to Mazda’s motorsports efforts and wishes him well in his future endeavors. Mo Murray, senior vice president of Garage Team Mazda, will oversee Mazda’s DPi program starting in March.

Not sad because it’s nearly over, smiling because it happened. @MazdaMotorsports has opted to end its participation in the DPi class of @IMSA at the end of the 2021 season. We will give it hell to make our fans proud until then. 🇬🇧🇯🇵🏁#Sportscars #Mazda #IMSA pic.twitter.com/3GoMzQzPuM