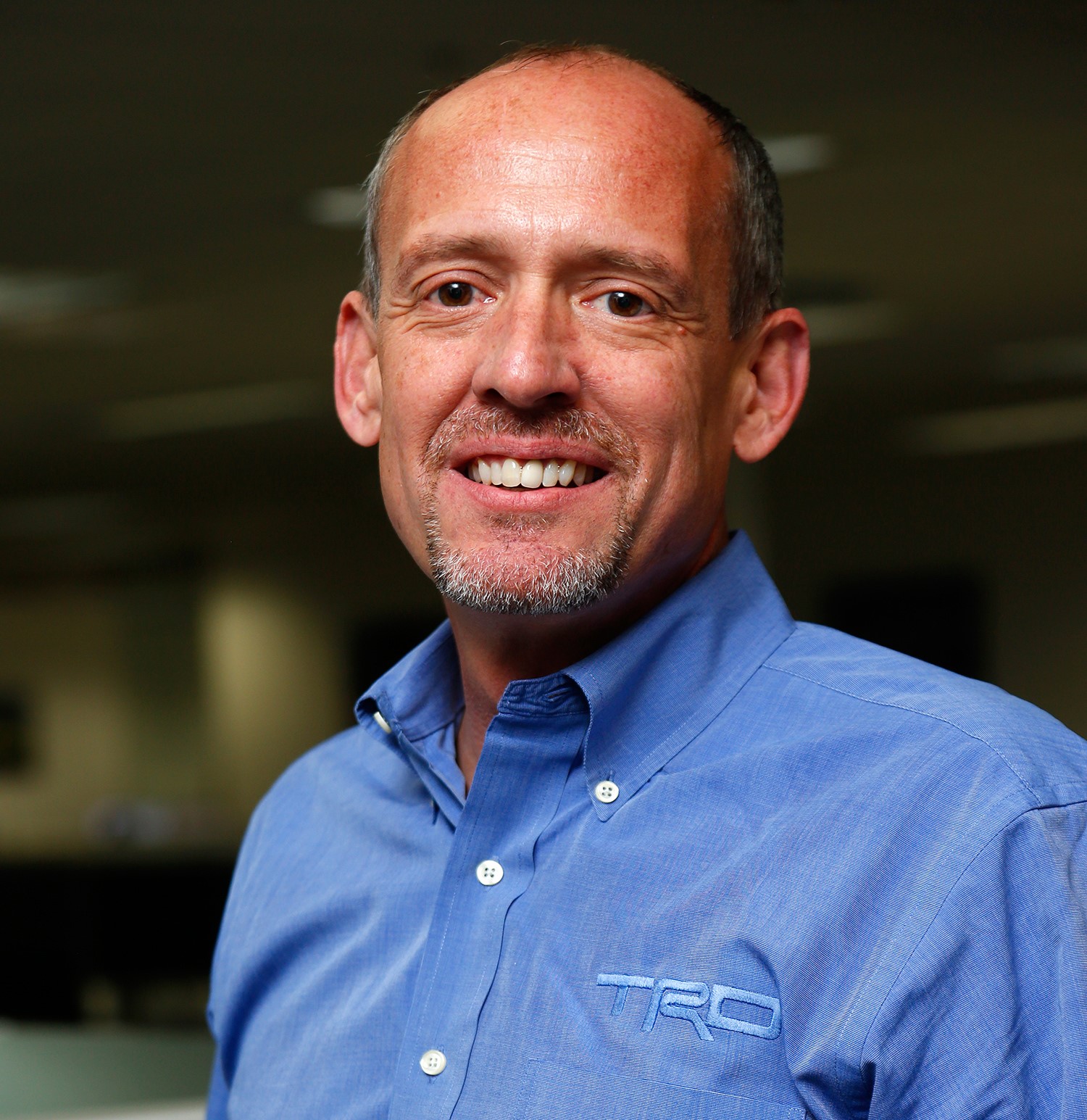 Speaking ahead of this weekend’s Cup Series-opening Daytona 500, Wilson said the potential new team owners “come from the business world” and that they are both “well-funded” and “credible”.

He said that they’ve been attracted by NASCAR’s Next Gen car, which is scheduled to roll out in 2022, that offers substantial savings for owners by being based on common components built by a base of single suppliers rather than being manufactured by the teams themselves.

“I’ll say candidly that we’re talking to two potential owners that are not in racing today, that are outside the sport entirely, and because of Next Gen, because of circumstance and the relationships that we’ve been building, they’re interested at taking a shot – potentially,” said Wilson. “That’s exciting, when you get new ownership that comes from the business world, that’s well-funded, and it’s credible, I think the sport’s going to be rocked. Stay tuned!”