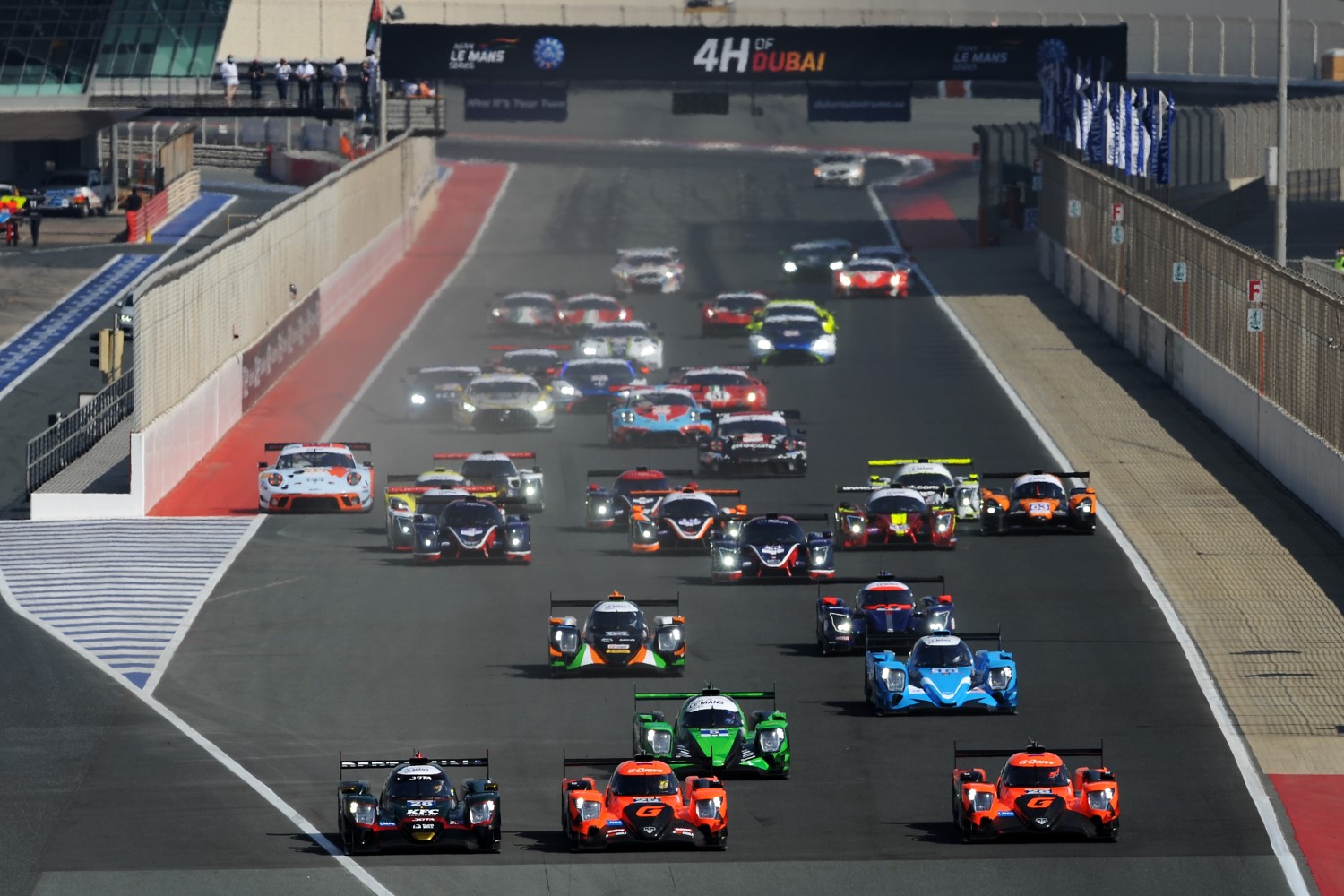 The G-Drive trio of Rene Binder, Yifei Ye and Ferdinand Habsburg have won the first race of the 2021 Asian Le Mans season in the Aurus 01 Gibson.

An action-packed start saw Simon Trummer take the lead in the #5 Phoenix Racing Oreca 07 Gibson. The battle between the G-Drive pair of Binder in the #26 Aurus 01, John Falb in the #25 sister car, and Sean Gelael in the #28 JOTA Oreca 07 Gibson gave Trummer an opportunity to move through to the front of the field.

The Swiss driver pulled away, before Gelael hunted him down and an incident saw the Indonesian hit the curb and tap the #5 Phoenix Racing entry, which caused a minor double impact for the leading pair. 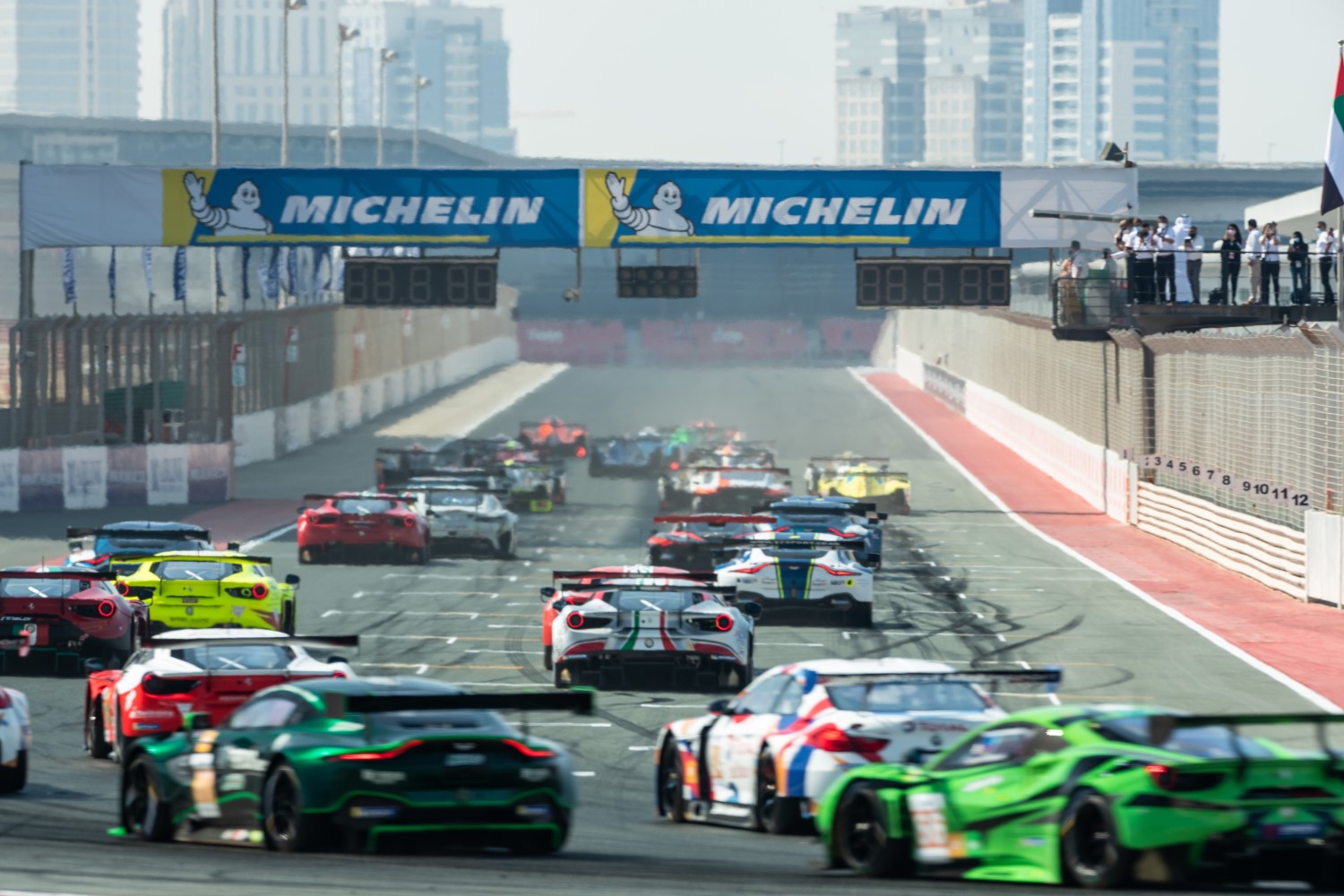 Binder took control of the race before he handed the drive to Ye. The Chinese driver continued to lead the race and gave Habsburg prime position to take victory. Despite the earlier drama and a penalty for contact, Gelael and Stoffel Vandoorne took second place for #28 JOTA, ahead of Matthias Kaiser Simon Trummer, and Nicki Thiim for Phoenix Racing.

Era Motorsport took LMP2 Am class honors with Andreas Laskaratos, Kyle Tilley and Dwight Merriman able to overcome a drama in an early pit stop and being a lap down to beat Neale Muston and John Corbett in the #11 Eurointernational Ligier JS P217 Gibson.

It was a tough day at the other end of the field for #44 ARC Bratislava Ginetta G61-LT-P3, after visits to the garage and drive through penalties during the race. #63 DKR Engineering Duqueine M30-D08 shared in the bad luck and struggled with technical issues before they stopped on track and caused a Full Course Yellow.

Heartbreak continued in the GT class for the #40 GPX Racing Porsche 911 GT3 R. After a strong start which saw Julien Andlauer pull out an extraordinary lead, Axcil Jefferies consolidated the position, but a late race spin from Alain Ferte saw the Dubai-based team drop to second, before a penalty applied post-race saw them drop to fourth.