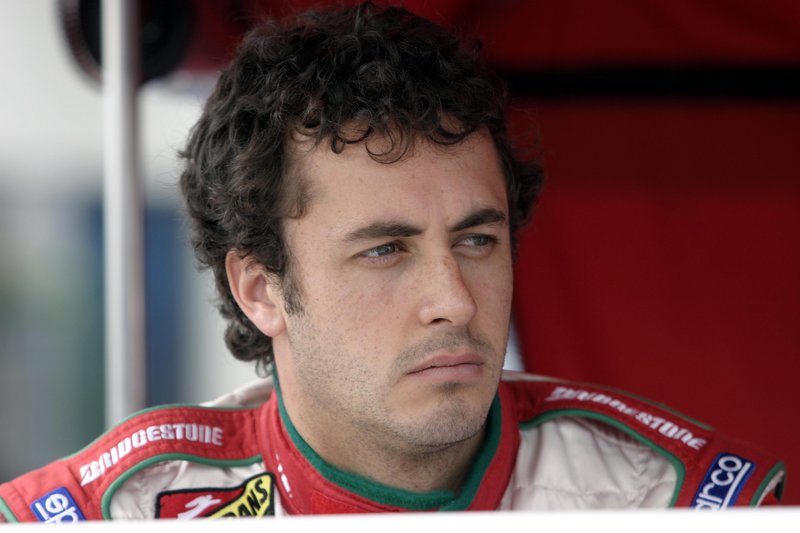 Andretti Autosport is headed south to join forces with Michel Jourdain (shown above in 2003) in the Super Copa Championship. The newly formed Andretti Jourdain Autosport team will be based in Mexico and contest the No. 1 car in the championship’s Touring Car division.

“This is a really exciting, new opportunity for Andretti Autosport,” said Chairman and CEO Michael Andretti. “We’re rapidly growing and expanding our global efforts and racing in Mexico is a great next step in our evolution. Not only can this bring opportunities for the technical and commercial operations of the team, but this can also help foster new, diverse racing talent for our other racing platforms as well.”

“Michel has always been a great competitor, and a talented driver,” added Andretti. “I can’t think of anyone better to enter into this partnership with. I can’t wait to see Andretti Jourdain Autosport in action in the Super Copa series.”

Jourdain began racing in 1988 in the Mexican Formula Junior formula and raced in Mexico until joining INDYCAR competition via ChampCar in 1996, where he raced for nine seasons, completed 152 races and collected two wins. The Mexican-native also raced in the NASCAR Busch Series, NASCAR Craftsman Truck Series, A1GP, WTCC, PWRC, IMSA, ALMS, and has been racing back in Mexico since 2014 where he won the 2020 Copa Mercedes Championship. 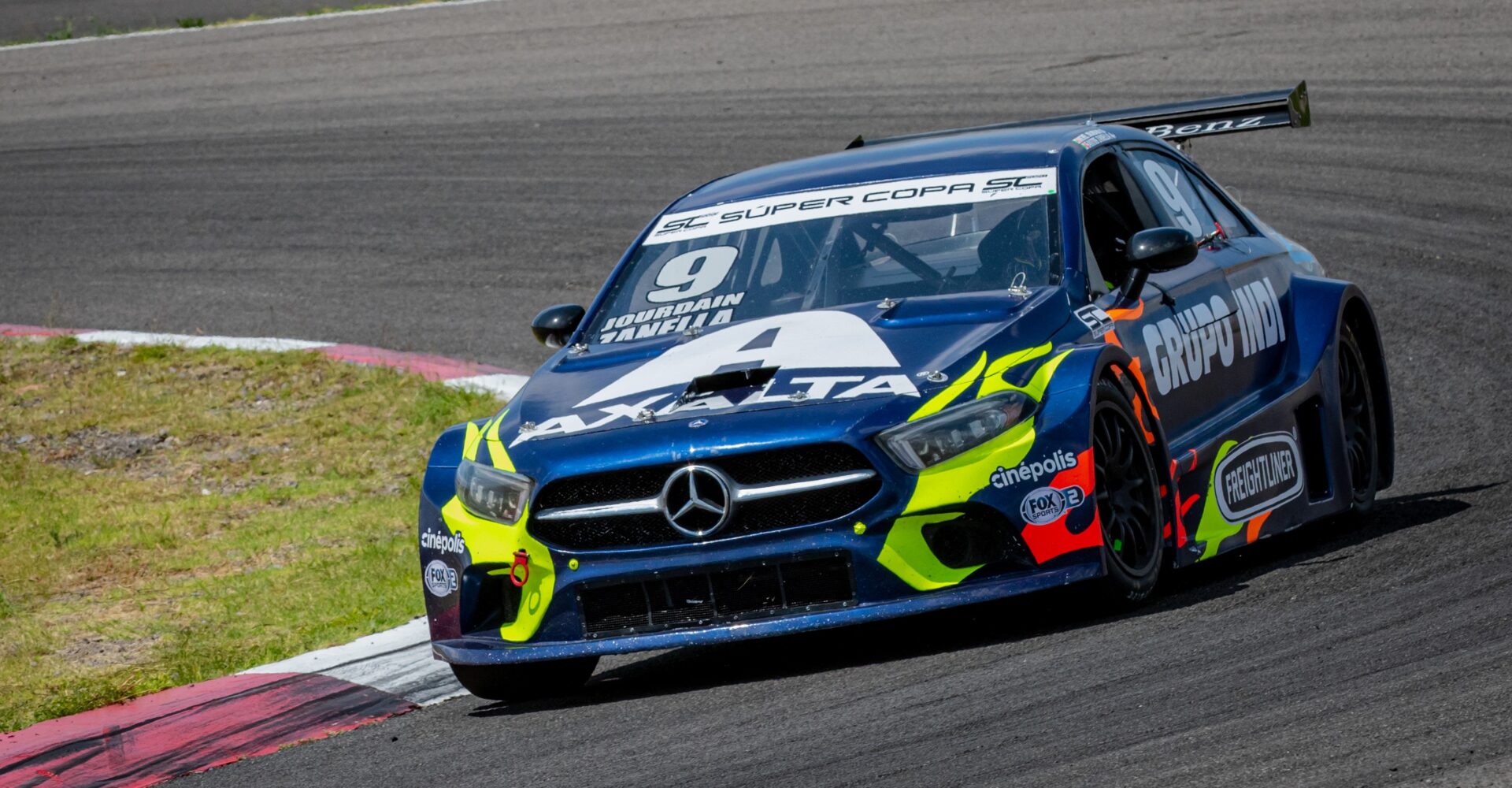 “I am extremely happy to be doing this partnership with Michael and the Andretti Autosport team,” said Jourdain. “I think we have so much in common as both families have been in racing for so long. I am a huge Andretti fan from Mario, Michael, Marco and also with John, where I was lucky to be his teammate when I went to NASCAR.

I always enjoyed racing with Michael, he was a great champion, so fast and fair on the track. I have been really impressed with what he has accomplished now as a team owner in all the series where he is involved. It is big honor that he chooses us and Super Copa to launch his team into Mexico. We will do our best to make him proud and to keep the Andretti name winning. I want to thank Michael, JF and everyone at the Andretti Autosport organization. I look forward to building on a great relationship for many years to come.”