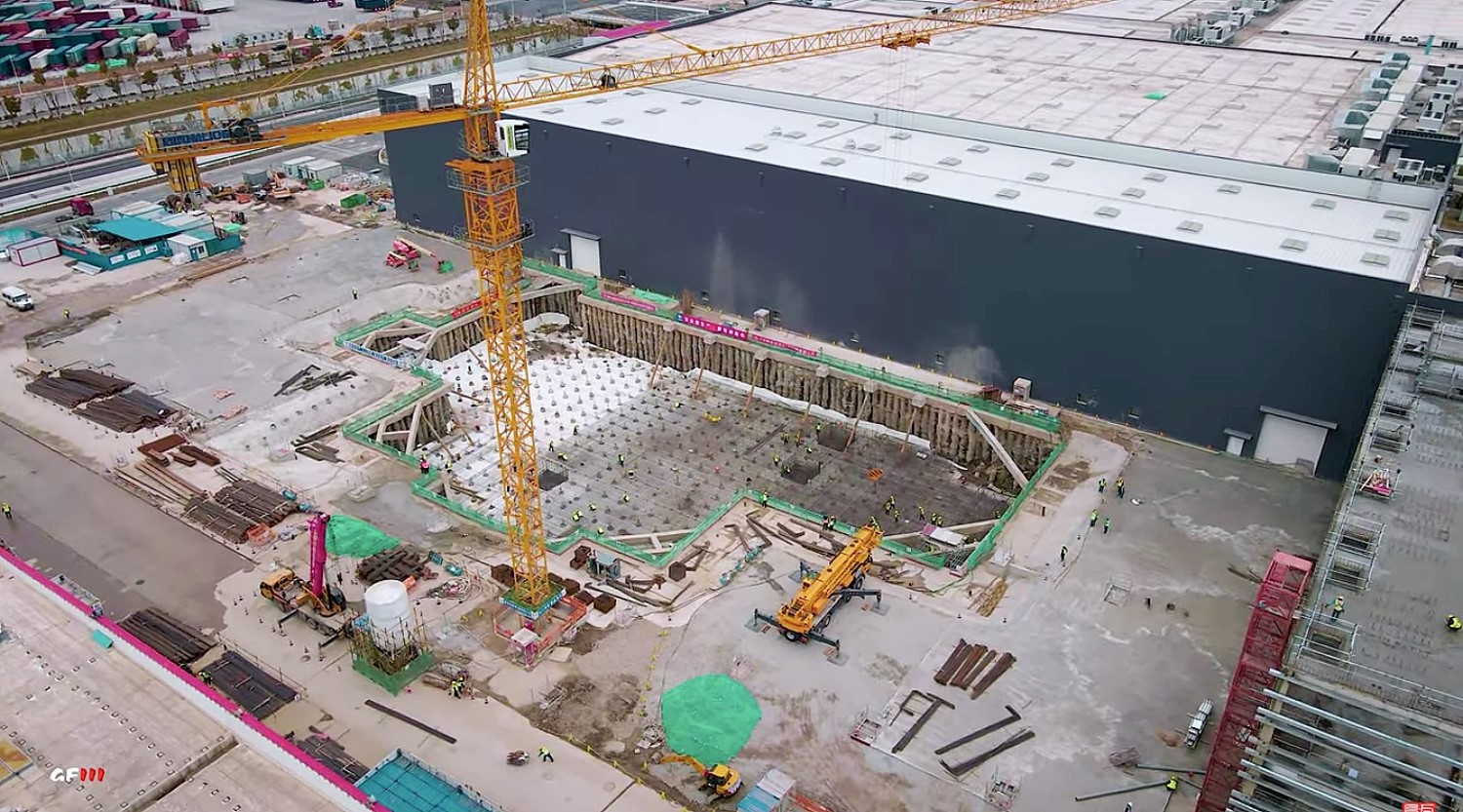 Amid increasing reports surrounding the impending release of Tesla China’s $25K compact car, drone flyovers of the Gigafactory Shanghai complex have revealed that the electric car maker is now building what appears to be a new stamping area. The site located near the Phase 1 building, where the Model 3 is currently manufactured.

Recent footage from EV advocate Wu Wa, who has been following the Gigafactory Shanghai complex’s development for over two years now, indicates that Tesla has already made considerable progress in the new location. Initially, the drone operator was informed that the site was allotted for a casting workshop. However, the size of the project and the digging involved suggest that the location might be allocated for a stamping area instead.