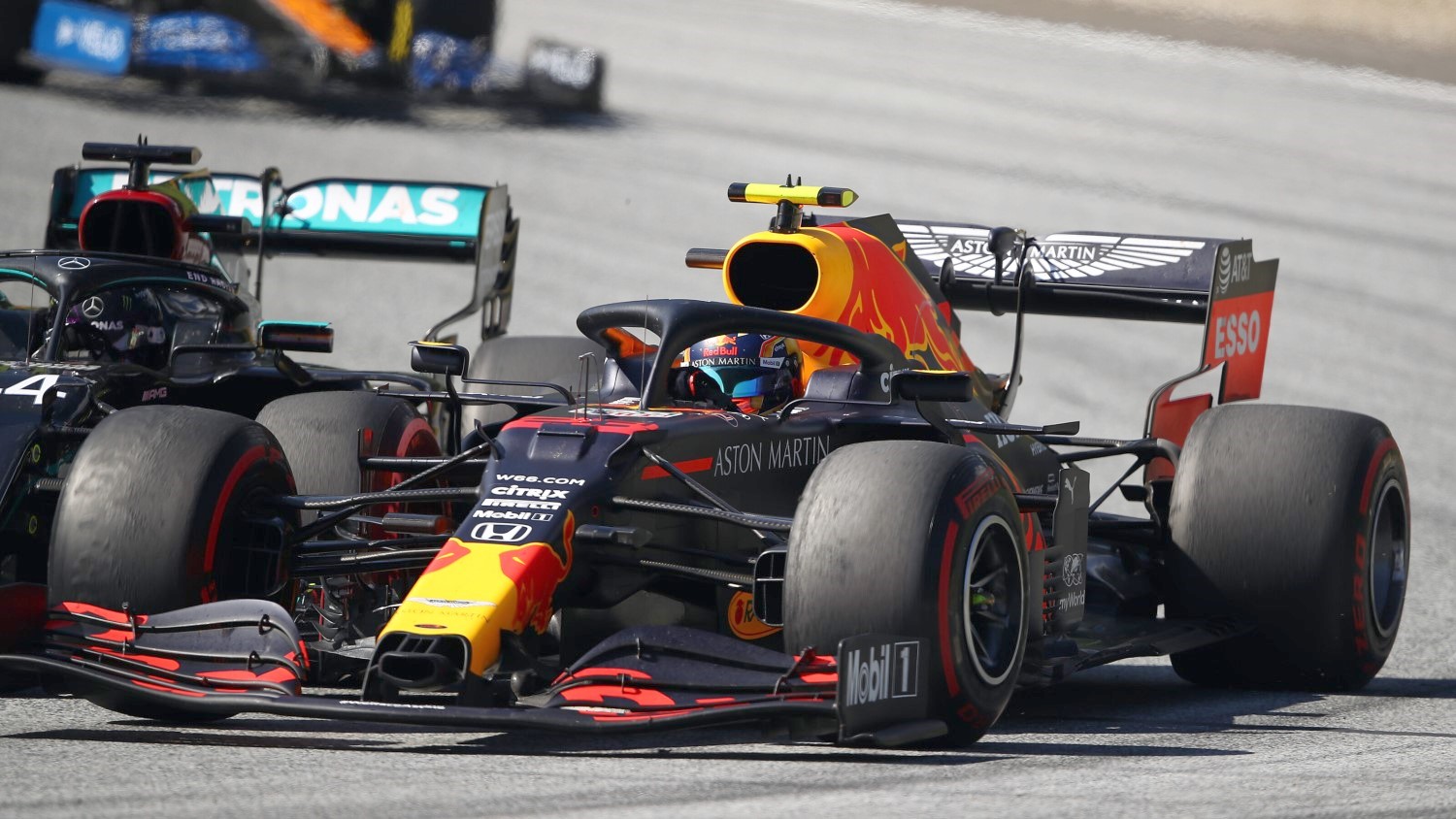 Former Mercedes engine chief Andy Cowell is not on Red Bull’s short list for their new engine company – because he has no interest in returning to F1, says Christian Horner.

Asked about the possibility of signing the Briton, Red Bull team boss Horner told Motorsport.com: “What he’s achieved obviously in the recent 10 years of the sport has been mightily impressive.

“He was obviously a lynchpin of what Mercedes and HPP have delivered.

“I think he’s obviously chosen to pursue, I think, other activities outside of Formula 1.

“But of course, as far as engines are concerned, he’s been the guy that has delivered year on year.

“But my understanding is that his interests currently lay outside of Formula 1.”

After confirming that it will take over Honda’s operations for 2022 and relocate them to a new facility at the Red Bull factory, the team’s boss Christian Horner said: “The engine will be called Red Bull. Just as the Mercedes engine is the Mercedes.”

The current plan is to prepare the Honda-based power units for the period of the newly-announced development ‘freeze’ – in 2022-2024, until all-new regulations come into force in 2025.

“We will take over some Honda people, but other than that it is common in the industry to poach people away from the competition,” said Dr Helmut Marko.

Horner added: “In addition to the Honda people, there will be a number of additional positions that will be filled over the coming weeks and months.

“The deal with Honda gives us enough time to find these extra people.”

He also said Red Bull is open to a “partnership” with an “interesting company” going forward. “Whether it’s a car manufacturer or a battery specialist or something like that, I don’t know.

“The answer to this question also depends on where we are headed with the next engine regulations.”

Horner admitted that Red Bull could even handle the full design of an all-new 2025 engine – with FIA rules dictating that it would also be available to potential team customers.

“We have short-term goals when it comes to the current generation of engines,” he said. “Then we will take a closer look at where we are going with the next generation.

“But with our new company, we will be prepared for whatever comes next. The new engine department will be fully capable of designing and supplying the next generation of Formula 1 engines.”

As for any high-profile names already linked with Red Bull Powertrains, one of them is former Mercedes engine boss Andy Cowell.

“He was fundamental to the tremendous success of Mercedes’ engine department,” Horner said. “But as I understand it, he’s looking for a new challenge outside of Formula 1.”

“Nothing has been decided yet,” Marko insists. “But I don’t think it’s out of the question when it comes to support – for example in single-cylinder bench tests,” he said.

Finally, Marko confirmed that a new agreement is in place so that the FIA can intervene during the 2022-2024 ‘freeze’ to better equalize engine performance up and down the grid.

“It must not be that an engine can be as superior again as Mercedes have been since the hybrid regulations came into force in 2024,” said the Austrian.