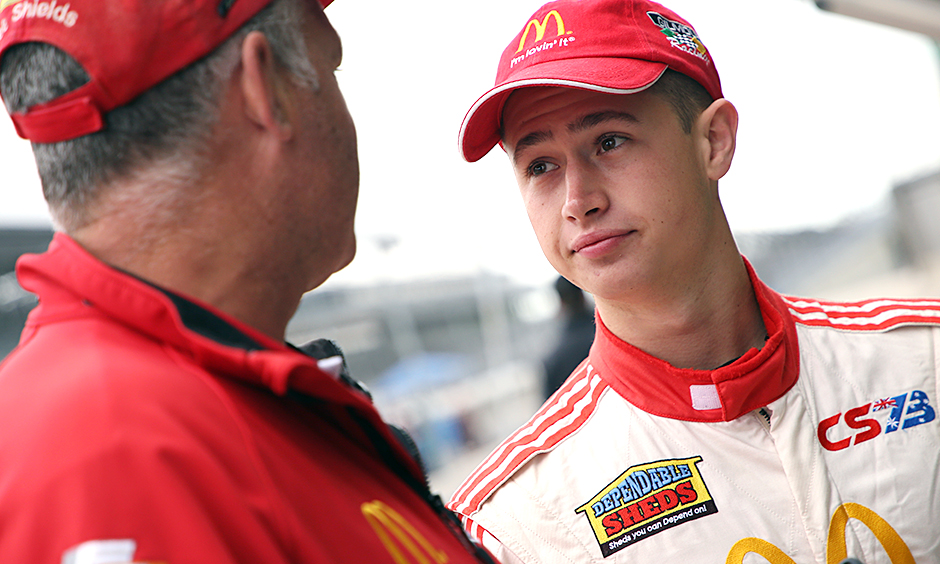 Australian Cameron Shields has taken the next step on the path to IndyCar, moving up to the Indy Pro 2000 Championship for the 2021 season from the almost identical USF2000 series.

After two seasons in US F2000, the Shields has signed for DEForce Racing to compete in the third-tier Indy Pro 2000 series.

Mid-way through last season Shields moved from Legacy Autosport to DEForce Racing, he impressed straight away taking poles and podiums before the seasons end.

“I’m incredibly excited to join DEForce Racing,” Shields said. “Our relationship became strong throughout the closing stages of the 2020 season, finishing with a pole position on the streets of the St Pete GP.

“I am looking forward to building on that momentum at Barber Motorsport Park in April and bring home some hardware.”