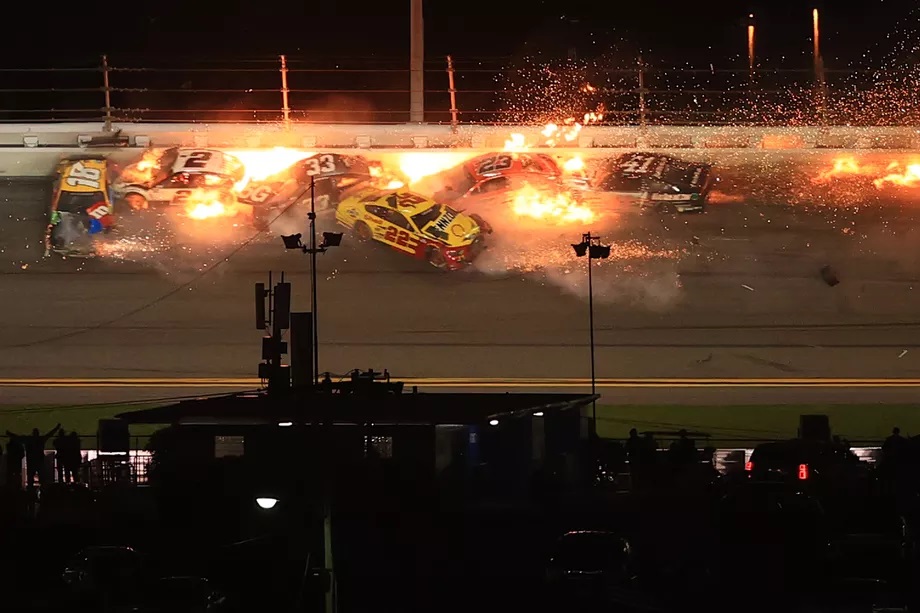 Because NASCAR again moved the start time of the Daytona 500 back from the traditional 12:15 start time that saw the race never rain out for 40 years, last Sunday’s NASCAR Daytona 500 averaged a 2.8 rating and 4.83 million viewers on FOX, easily the lowest in the history of the race. Ratings fell 36% and viewership 34% from the previous low set last year, when most of the race was run on a Monday afternoon (4.4, 7.33M).

Beyond trailing last year’s Monday race, ratings and viewership fell well below the 2014 edition – which like this year’s race was delayed more than five hours and took place primarily on a Sunday night (5.6, 9.30M). While Dale Earnhardt Jr. won that year, the prime time restart aired directly opposite the Olympics.