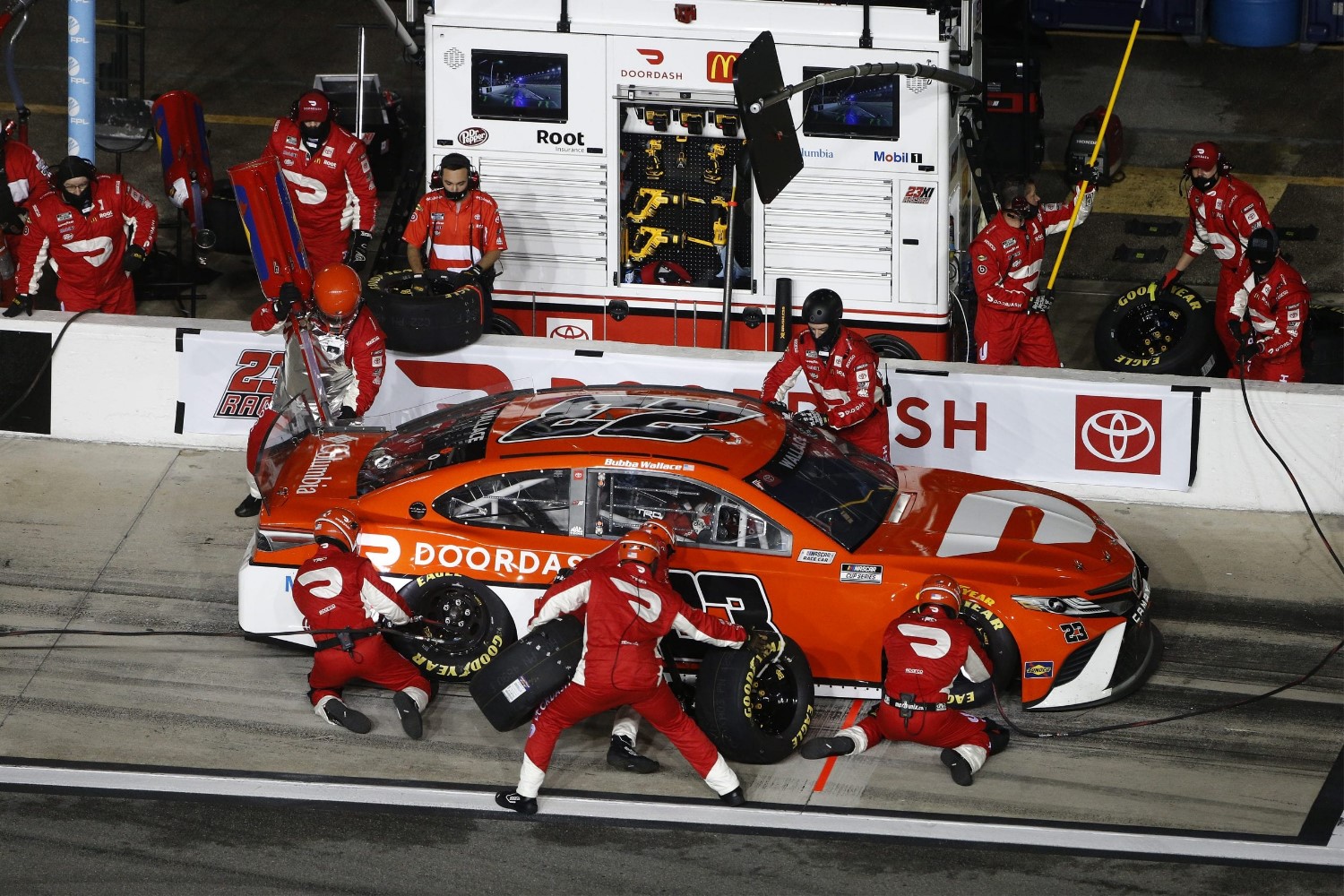 In the Cup Series, the teams of #2-Brad Keselowski and #23-Bubba Wallace were issue penalties for loose lug nuts. Crew chiefs Jeremy Bullins and Mike Wheeler were each fined $10,000.