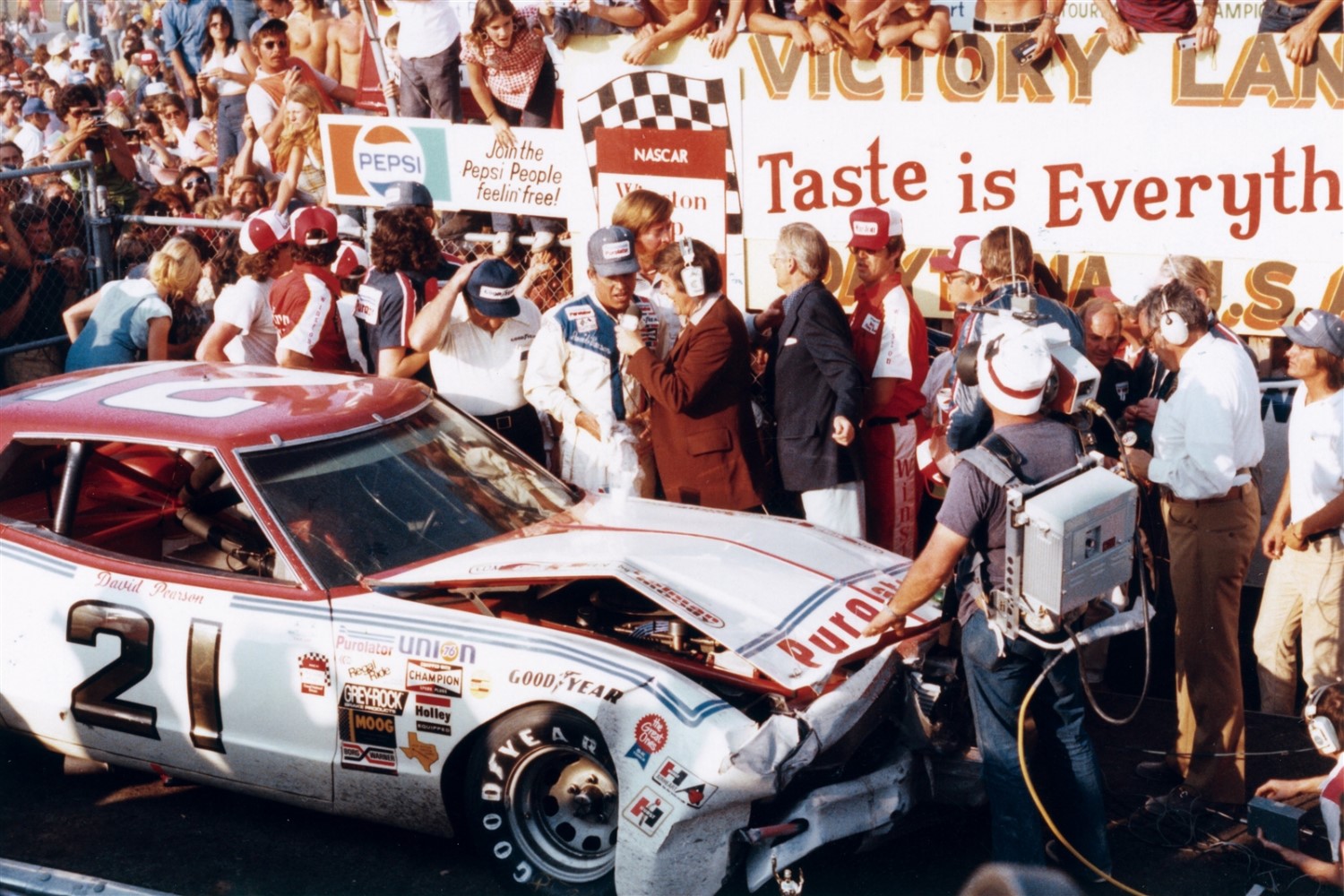 Michael McDowell made history this past Sunday when he stunned the motorsports world by winning the 63rd edition of the DAYTONA 500 for his first career triumph. Now, he has yet another opportunity to make history, joining an elite group that features two NASCAR Hall of Famers and a future one. All he needs is a win in Sunday’s O’Reilly Auto Parts 253 at the DAYTONA Road Course.

Since Daytona International Speedway hosted the first or second race of the season beginning in 1970, only three drivers have captured back-to-back victories to begin a new campaign. The latest was Matt Kenseth, who started off 2009 with a DAYTONA 500 triumph then backed it up with a victory at Auto Club Speedway (CA). Jeff Gordon pulled off the trick in 1997, becoming a DAYTONA 500 Champion and followed it up with a win at North Carolina Motor Speedway in Rockingham, NC.

David Pearson’s accomplishment was somewhat different in 1976. Back then, the road course at the now defunct Riverside International Raceway served as the season opener. Pearson, driving the No. 21 for the famed Wood Brothers, went to Victory Lane at Riverside, then captured his memorable DAYTONA 500 triumph a week later after he and Richard Petty collided on the final lap.

Now, on center stage is McDowell, who was able to slip through a last-lap altercation in the DAYTONA 500 that involved nearly 10 cars. And, next on the schedule, is the DAYTONA Road Course. Could he pull off another upset, and also win on consecutive weekends at the same venue (trioval first week; road course the second week)?

“We feel really optimistic and confident,” said McDowell, who finished 10th in the Go Bowling 235 At The DAYTONA Road Course NASCAR Cup Series race last August, the first time the premier series ever competed on the 3.61-mile layout. “We had a top-five car most of the day last year. Drew (Blickensderfer, crew chief) and I went for it near the end with taking tires, but we didn’t get a late-race caution, so the strategy didn’t work like we wanted.

“But, Chase Elliott (last year’s winner) is the curve ball. He has been so fast with a huge separation from the field. Hopefully, we can close the gap and put some pressure on him, and others. Even without the DAYTONA 500 win, we would still feel confident coming back this weekend. We have really worked hard on our road course program this off season, and we are getting better. It’s another good opportunity for us.”

McDowell has shown promise on road courses in his career, being a regular in the top 10 during races. In addition, he has a lot of experience on the course at Daytona, made famous by the Rolex 24 at DAYTONA. McDowell has competed in a total of seven WeatherTech SportsCar Championship events, including five in the Rolex 24. He has had finished of third, fourth, seventh and eighth.

Tickets are still available with kids starting at only $10. Kids 12 and under are FREE on Friday and Saturday in select sections. To be a part of the action, fans can visit www.daytonainternationalspeedway.com or call 1-800-PITSHOP.

All events will be conducted in accordance with enhanced safety protocols and procedures to provide a safe environment for guests, NASCAR competitors, employees and the local community. All guests will be screened before entering the facility and will be required to wear face coverings while maintaining six feet social distancing throughout their visit.