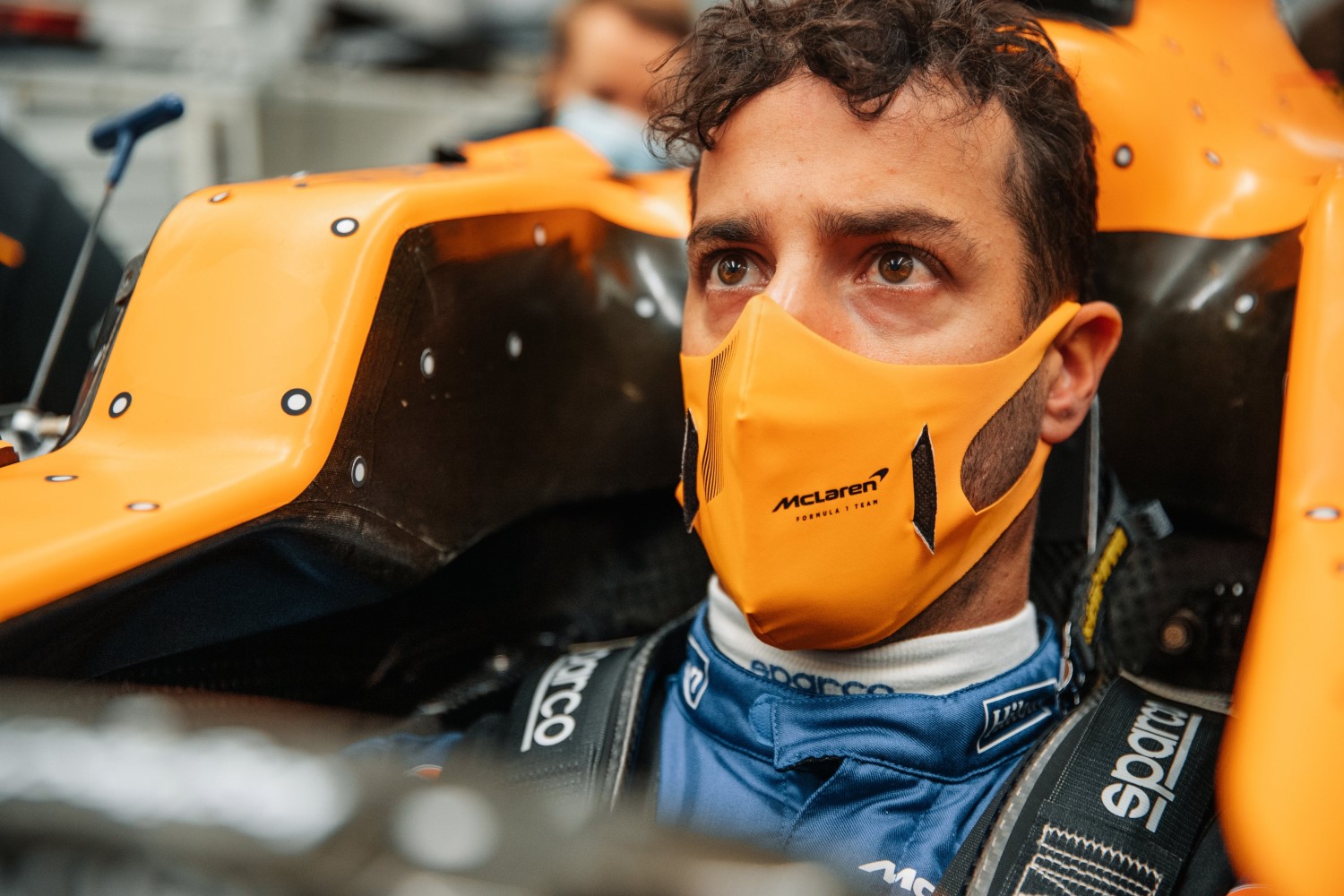 (GMM) Daniel Ricciardo has revealed how he initially struggled to fit inside his new McLaren cockpit.

“It’s pretty normal,” the former Red Bull and Renault driver, who has moved to McLaren for 2021 to replace Carlos Sainz, recalled of his recent seat fit.

“I do have wide hips. It was the first mock-up of a seat, and with the dimensions they had, and assumed what would be ok for me, it wasn’t quite ok,” the Australian added.

“Fortunately, it was just the seat. It wasn’t the actual keel itself which is too narrow. So since then I have been able to get in a seat, and I do fit.”