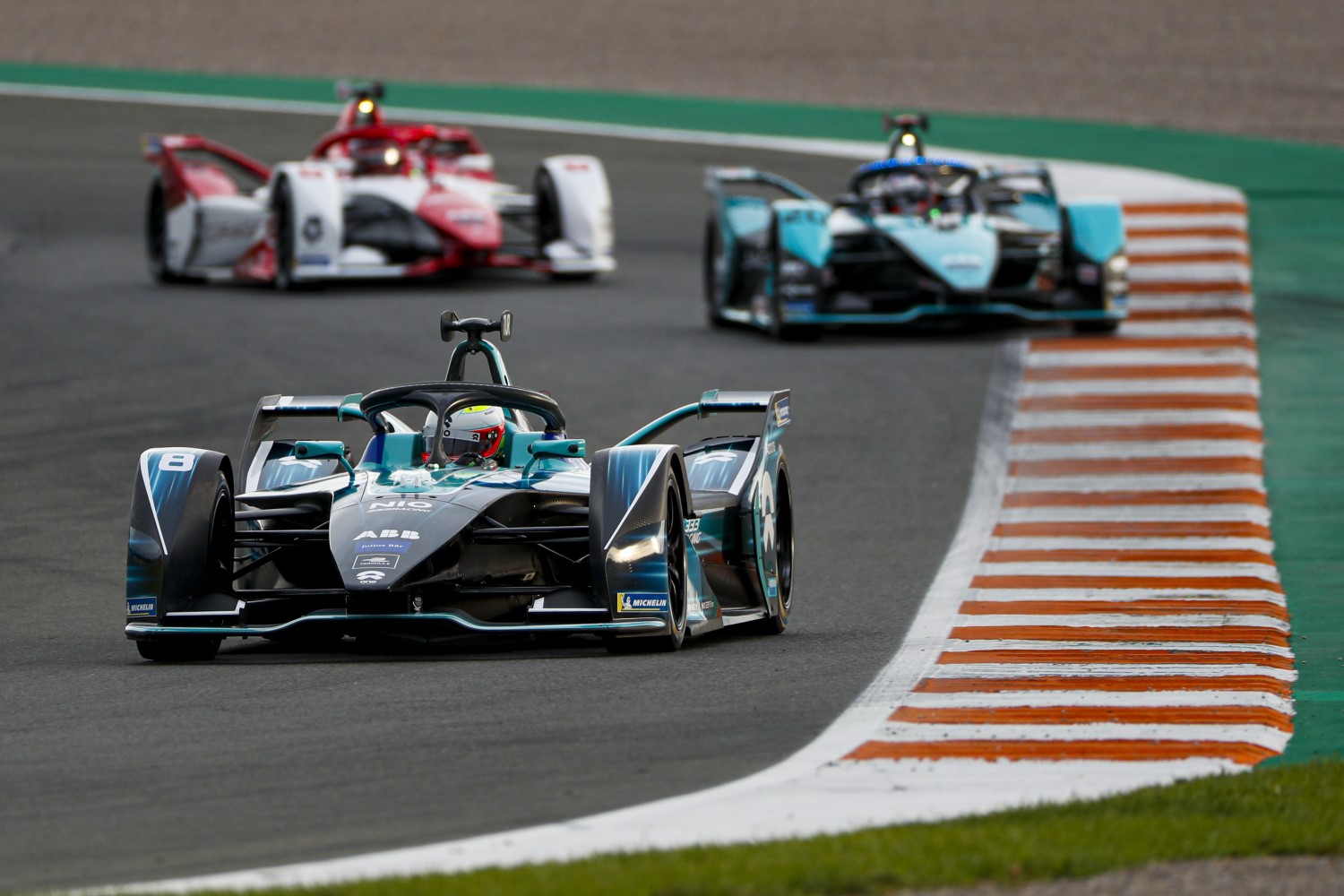 Formula E and SuperSport have today announced a new, multi-year partnership to show the all-electric racing series live in more than 50 African territories.

Formula E will debut on SuperSport’s Motorsport Channel on February 26 & 27 as the ABB FIA Formula E World Championship lights up the streets of Diriyah with a double-header in the dark to kick off the season.

SuperSport will cover all of the races scheduled on the Season 7 calendar. Fans will be able to watch each race and qualifying session live across SuperSport’s channels, app and website.

Each Formula E race broadcast by SuperSport will also be available on demand through the app or website. SuperSport’s Blitz news channel will also offer season-long reporting and editorial content.

Growing Formula E’s fan base in Africa remains important to the sport, building on the momentum of four consecutive races in Marrakesh since Season 3 (2016/17).

“SuperSport’s reach across Africa, allied with the diversity of their rights portfolio, their localised production and their thematic channel approach demonstrates their importance as a leading media network on the continent.

“We are delighted to announce this new partnership and we will work with Africa’s leading sports broadcaster to grow our fan base in the region, introducing more people to the most unpredictable racing series in the world, its world-class drivers and Formula E’s vision to accelerate sustainable human progress through the power of electric racing.”

“We are very happy to have concluded a new deal to broadcast the ABB FIA Formula E World Championship. Motorsport has a wide following across the African continent and this will provide more thrilling action for fans on our dedicated Motorsport channel.”