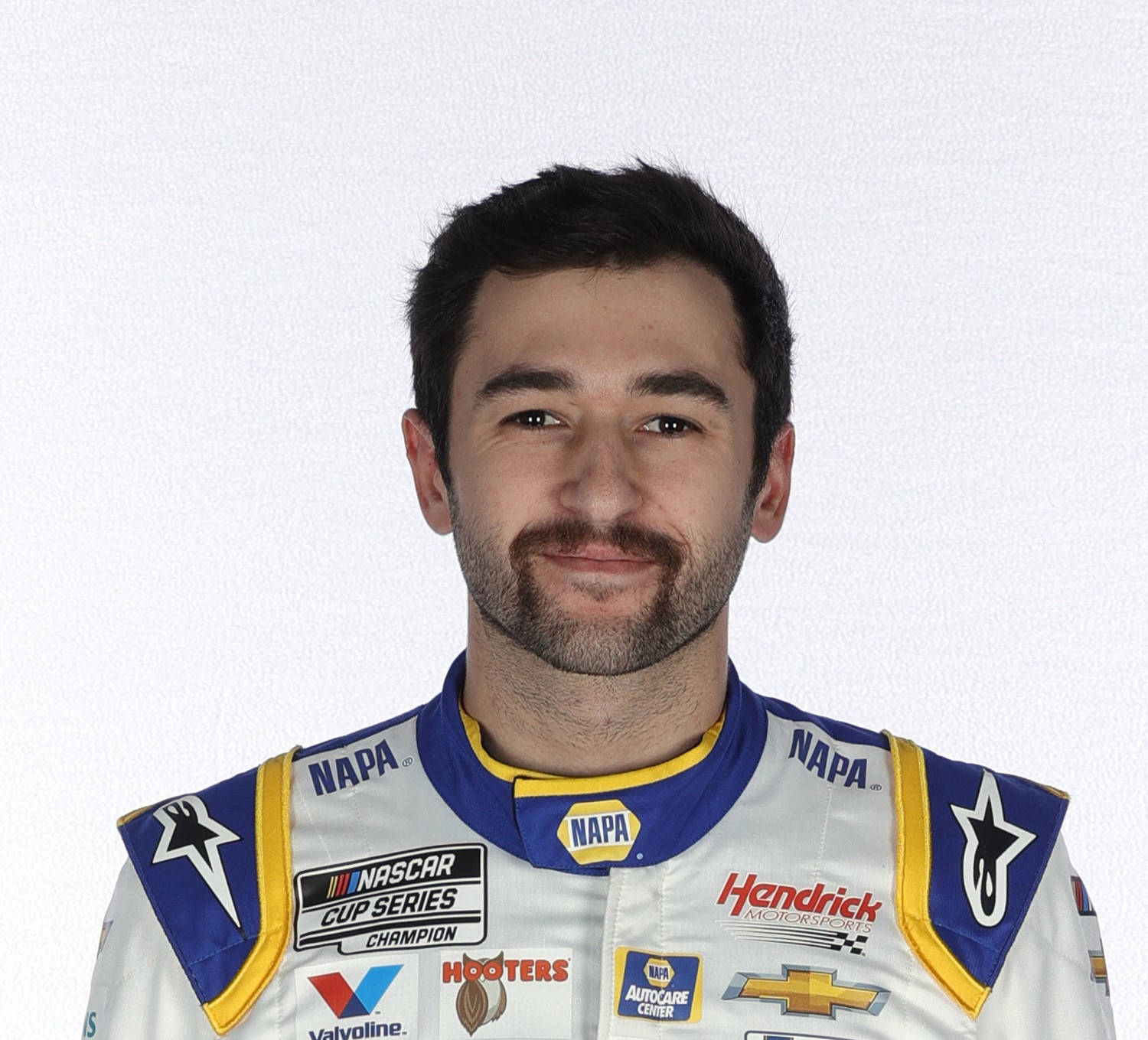 Chase Elliott will start on the pole for Sunday’s race at the Daytona International Speedway road course. It is the first time in history the series has stayed at Daytona after the 500 to race the following weekend.

The Clash at Daytona was run last Tuesday night on the Daytona Road Course.

The Daytona road course starting lineup is set by using a formula based on four statistical categories: owner points position, owner final race position, and the finish and fastest lap from the most recently completed race.