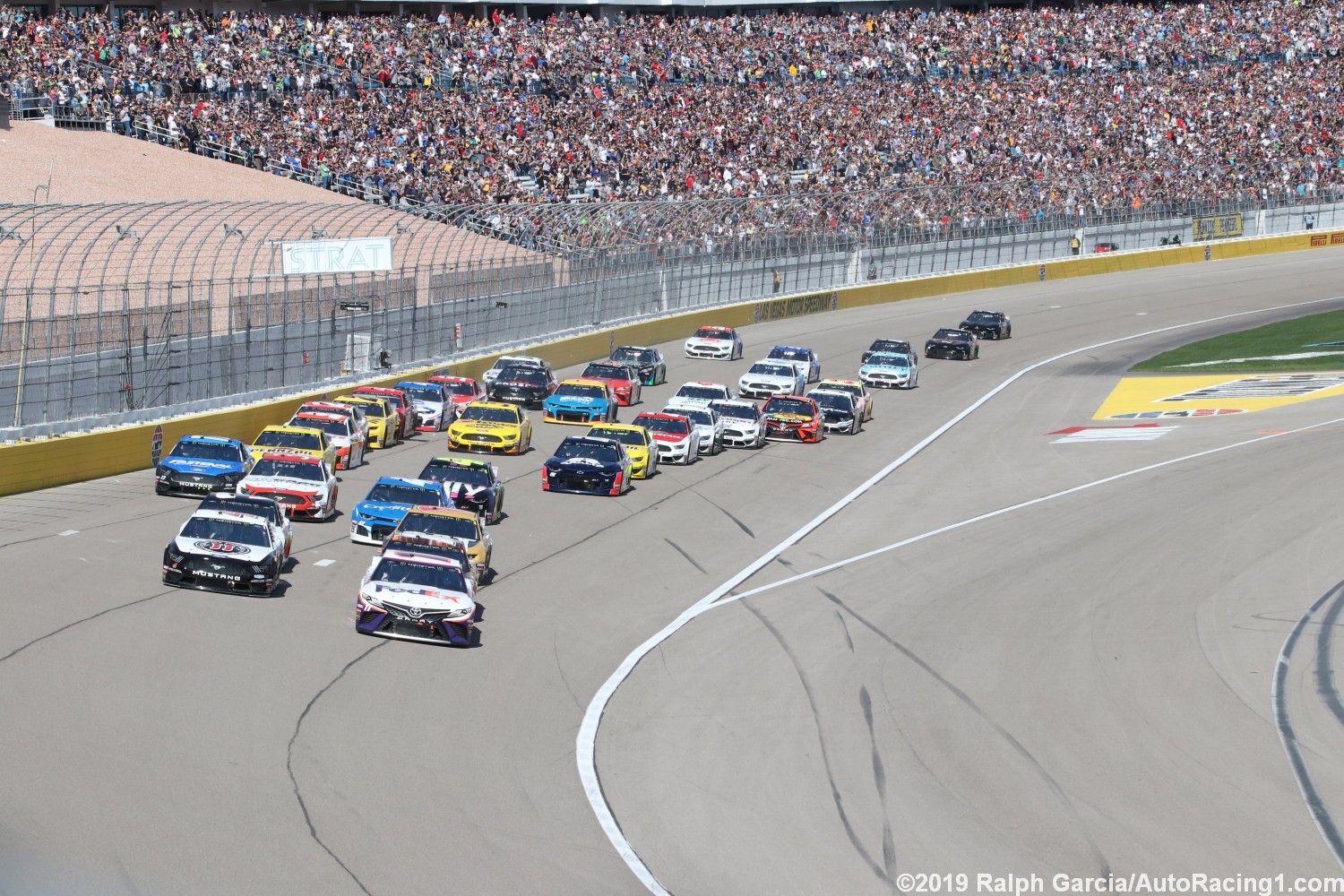 Las Vegas Motor Speedway (LVMS) will be able to host 12,500 fans or about 15% of the total capacity at its upcoming NASCAR events, not the 16,000 that was expected.

“We are still hopeful to reach the governor’s 20-percent threshold. Under current recommendation from the Southern Nevada Health District, which the Nevada Department of Business and Industry has signed off upon, we are capped at 12,500 attendees including suite guests, which is approximately 15 percent of total capacity,” said LVMS President Chris Powell.

Those who wish to attend the Pennzoil 400 weekend can buy tickets at lvms.com.

Approximately 16,000 fans will be in attendance during the Pennzoil 400 NASCAR race weekend at Las Vegas Motor Speedway.

In a tweet Thursday evening, the track announced that county and state health officials had approved plans for spectators to be allowed.

The races are slated for Mar. 5 through Mar. 7.

Get ready for the BEST NEWS EVER!

We have been approved to host FANS for the #Pennzoil400 race weekend March 5-7! Tickets are on sale. Grab ‘em now: https://t.co/OGX9safu8i