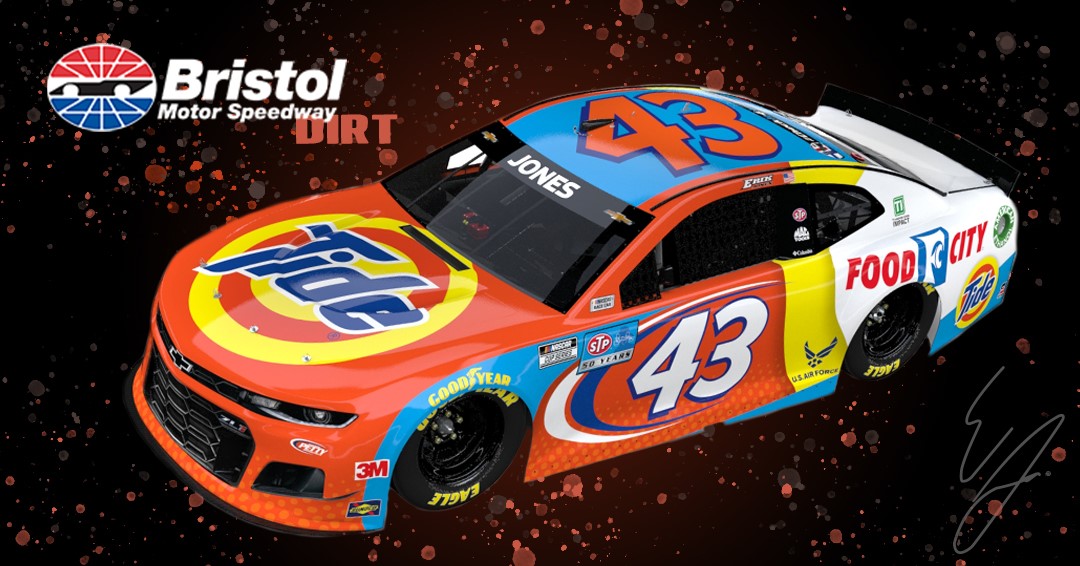 Richard Petty made his way to Bristol Friday afternoon to announce a new partnership ahead of the Food City Dirt Race in March.

It was announced that Richard Petty Motorsports is partnering with Food City and Tide.

The release said in part, “As part of the agreement, the No. 43 Chevrolet Camaro ZL1 will carry the Tide brand as the primary partner in the NASCAR Cup Series Food City Dirt Race at the Bristol Motor Speedway on Sunday, March 28 with driver Erik Jones.”

The Food City Dirt Race is scheduled for March 28 at 3:30 p.m. EST at Bristol Motor Speedway.