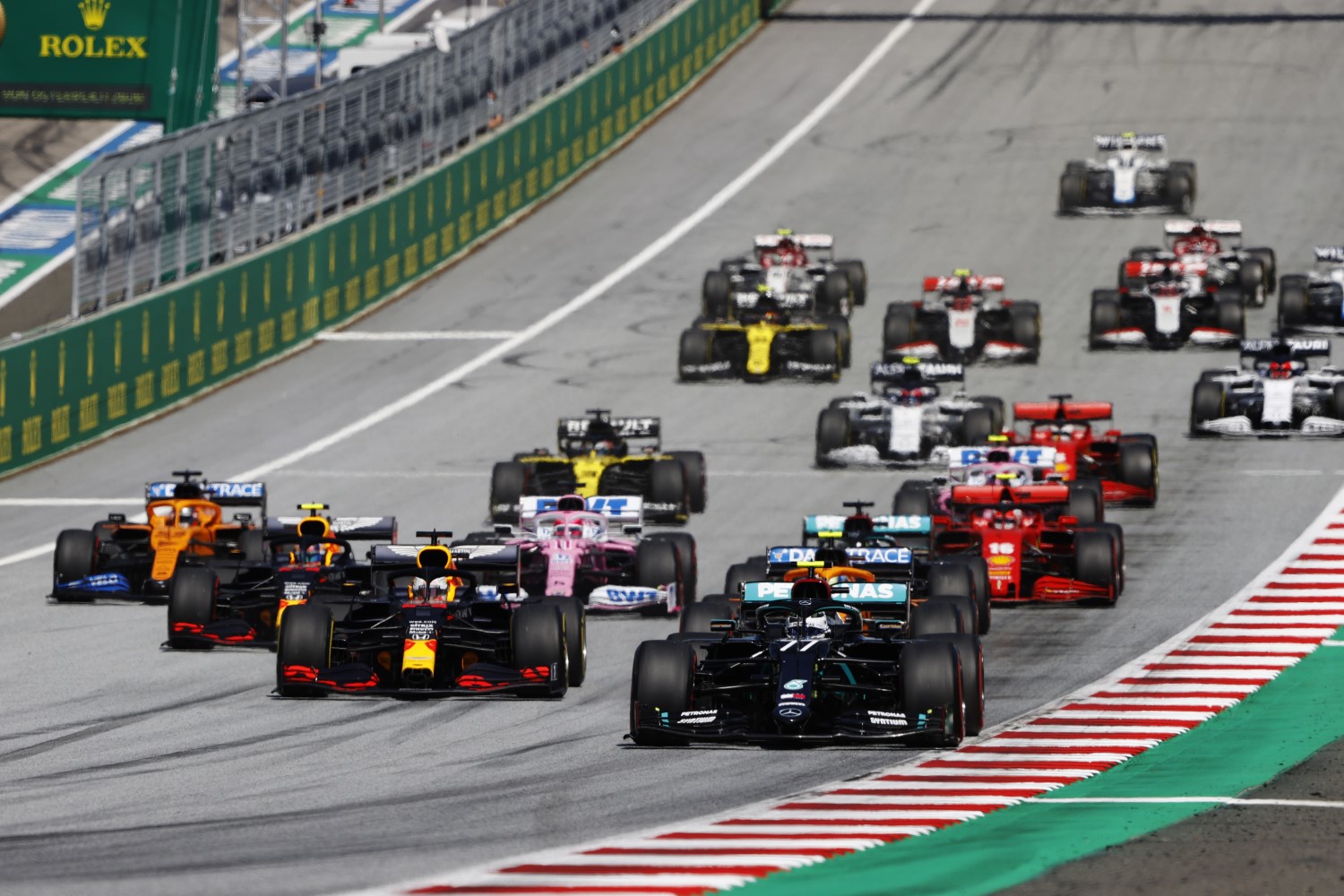 Season three of Formula 1: Drive to Survive will be premiering on March 19.

Coming one month from today will be the third season of the acclaimed docuseries from Box to Box Films, the crew behind the renowned racing docu-drama Senna. Recounting the events of each F1 season since 2018, Drive to Survive has done wonders for F1’s audience globally, but especially in the United States, where F1 sees a largely untapped potential fanbase.

The trailer looks like it will be as nail-biting and dramatic as ever. With one TikTok user claiming the show has more drama than the “real housewives” series.