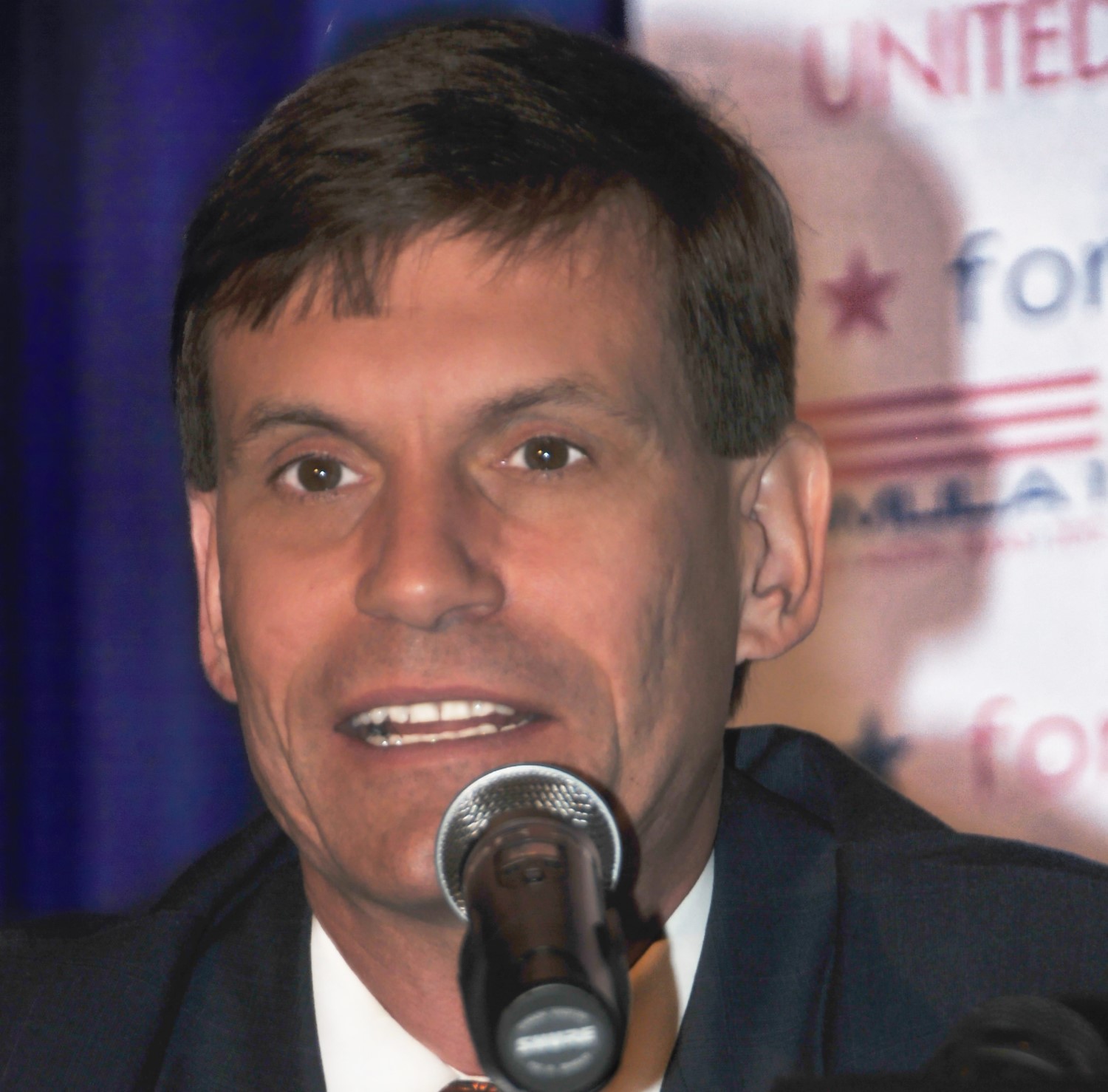 Last week, the investor group Sportstek Acquisition Corporation went public. It is a ‘company’ that is purely and simply aimed at acquiring or buying itself into sports clubs. They are open to all kinds of sports, but there is a special connection with Formula 1.

One of the founders of the group is Tavo Hellmund (shown above), who can be held responsible for the construction of the Circuit of the Americas in Austin. Moreover, he has shown interest in a Formula One team before. That was when Manor F1 ran into trouble in 2015.

Hellmund told Autoweek’s Steven Cole Smith that interest is still there. In doing so, he would like to work with one of the other parties interested in taking over Manor at the time: American racing hero and team owner Michael Andretti. One of the calls Hellmund plans to make is to Andretti, as the two discussed joint F1 ownership in the past.

“Since hanging up his helmet, Michael has proved that he is a world-class team owner. F1 would be better off with him, without a doubt,” said Hellmund, who also immediately admits which teams are at the top of his list: AlphaTauri and Sauber Alfa Romeo. Especially the first one would be a remarkable development.