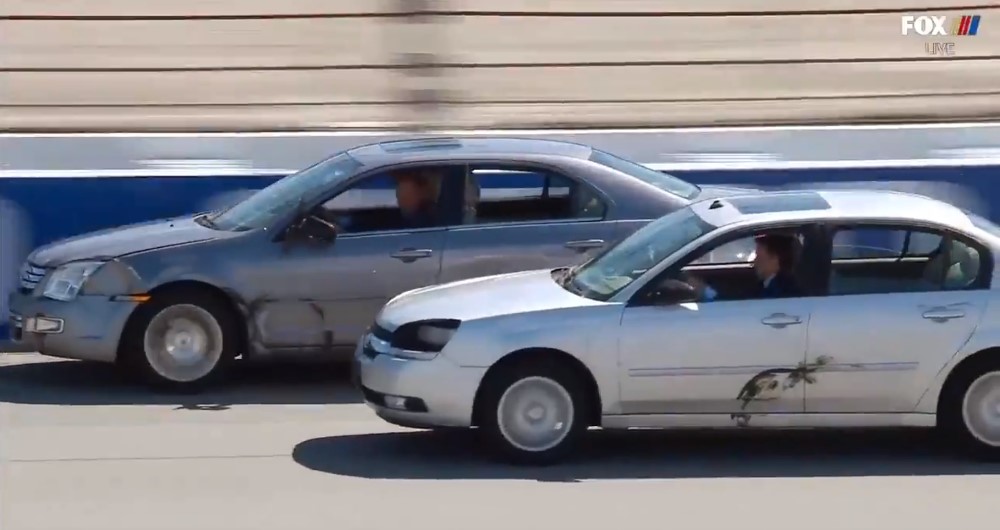 Jeff Gordon and Clint Bowyer and Fox had lots of fun with the “conflict” angle this past weekend at Daytona. And what better way to do that than a bit ripped from “Days of Thunder,” which turned 30 last year?

If you’ve already seen the segment that aired before Sunday’s race, then you know it was fun to watch and it looked as if Gordon and Bowyer had a blast shooting it. If you haven’t seen it, then behold:

They 𝑑𝑒𝑠𝑡𝑟𝑜𝑦𝑒𝑑 two rental cars, but @JeffGordonWeb and @ClintBowyer made it to the broadcast booth.

But what might be equally funny is this letter former IndyCar driver Bobby Unser once received from Hertz: 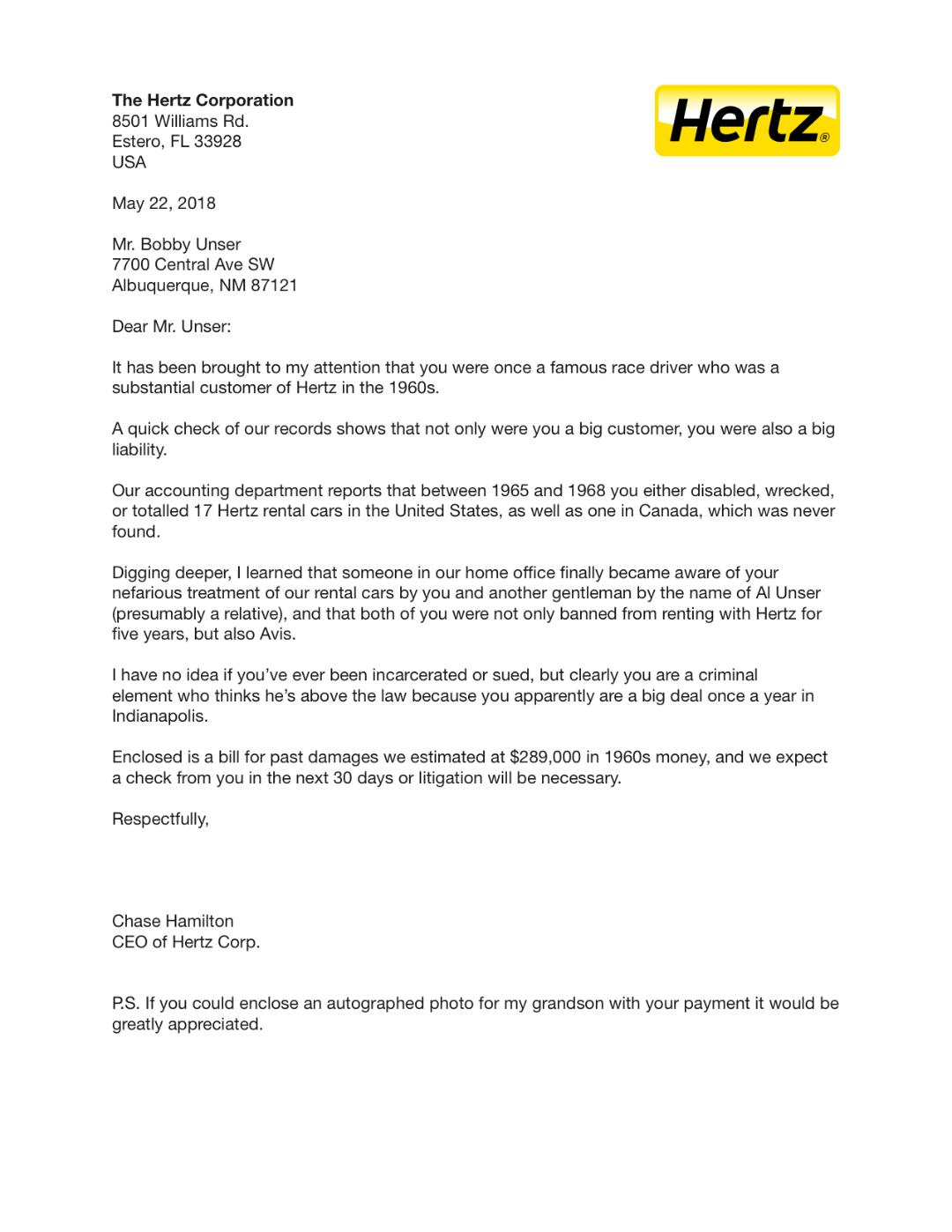