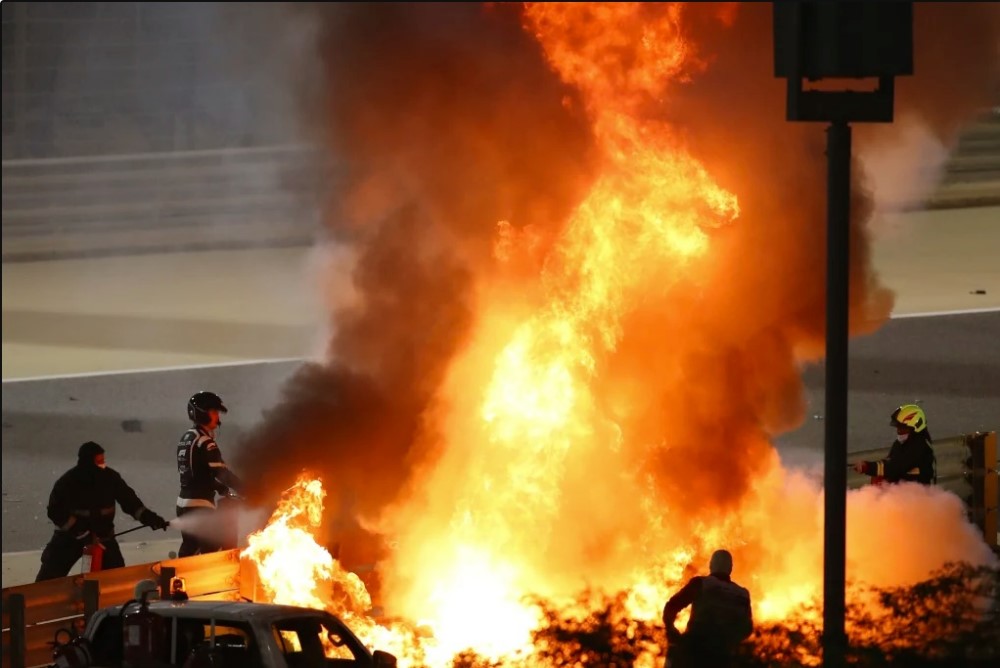 Over the weekend, French broadcaster Canal Plus shared a new animation of Grosjean’s wreck, and it’s a chilling watch. The footage illustrates just how imperative the Formula One halo safety device was in allowing Grosjean to leave the crash alive.

Have collected the animation clips into one video here (footage was placed amongst interview footage in the documentary).