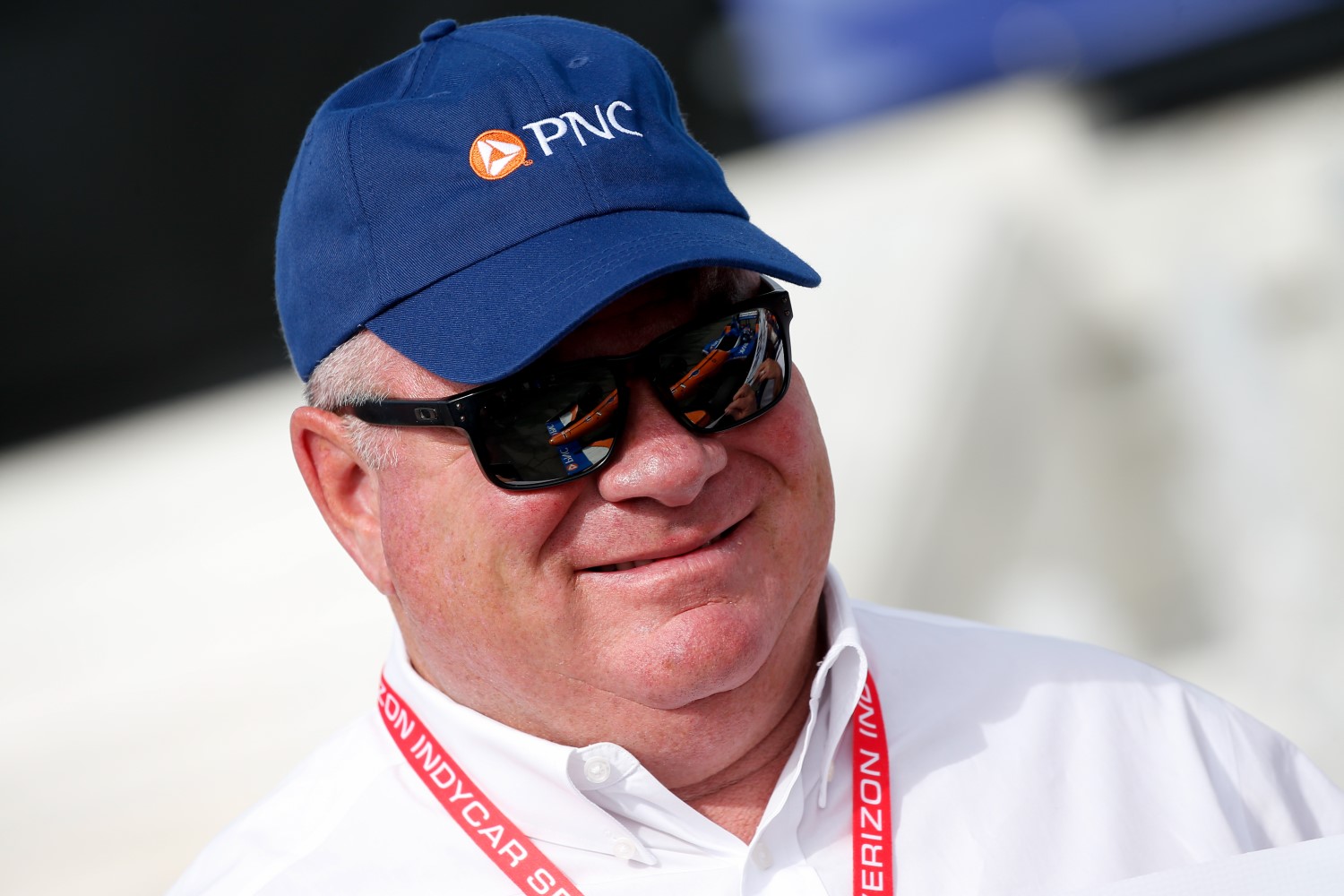 NASCAR cited Ganassi for bringing a guest into the restricted competition area last weekend at Daytona International Speedway. NASCAR began allowing car owners in the garage and pits with the Daytona 500. NASCAR’s COVID-19 protocols permitted car owners only to be in suites last season.

Crew chief Adam Stevens has been fined $10,000 because one lug nut was not secure on Christopher Bell‘s winning car.

Crew chief Jeremy Bullins has been fined $10,000 because one lug nut was not secure on Brad Keselowski‘s fifth-place car.