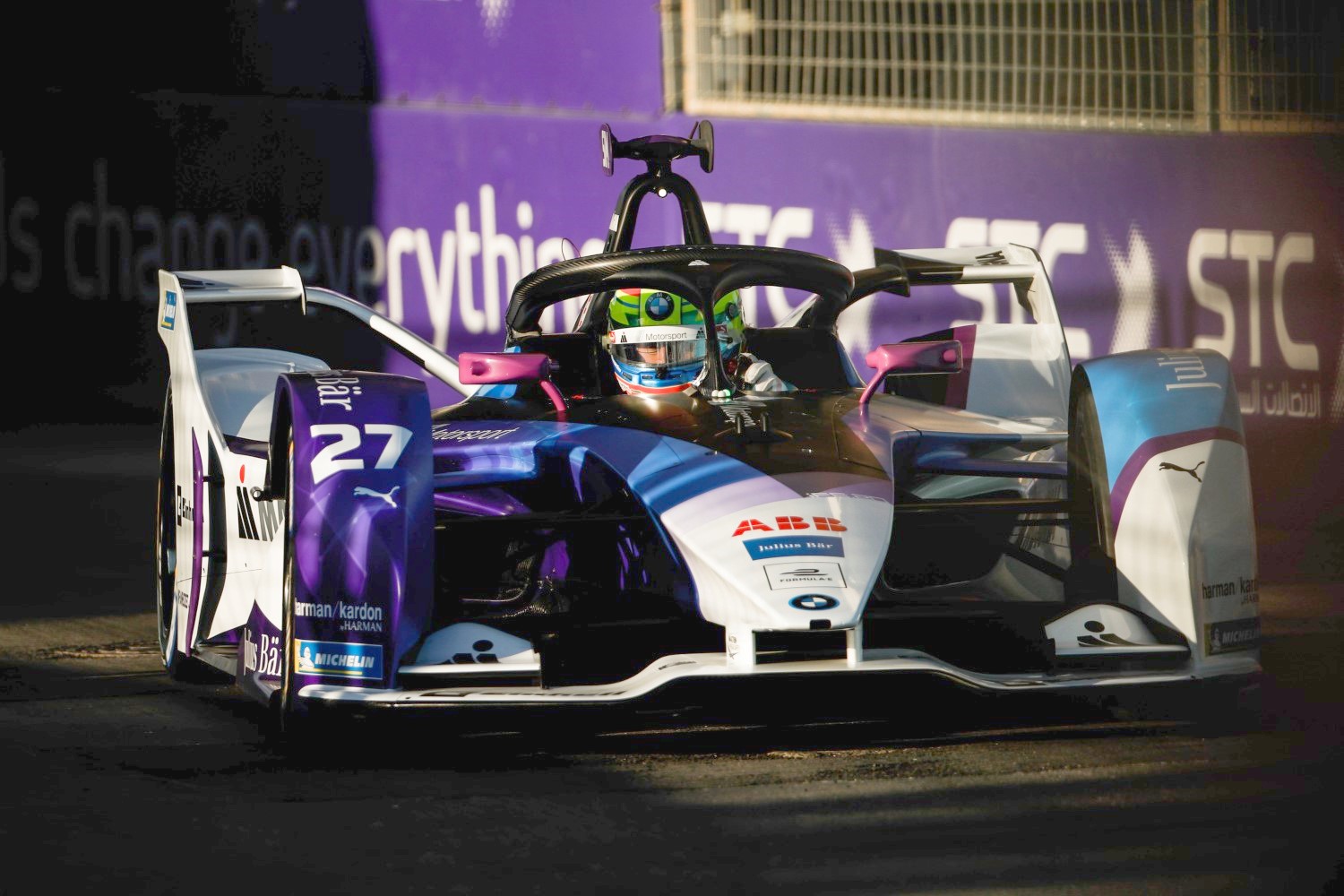 The Andretti Formula E team is set to continue with a BMW powertrain for the next ABB FIA Formula E World Championship season starting this weekend despite BMW exiting Formula E as a manufacturer.  BMW announced its intention to withdraw its involvement at the end of the upcoming 2021 season last December.

See tweet from the team below. Apparently, Michael Andretti put together a deal to continue using the BMW-designed powertrain.