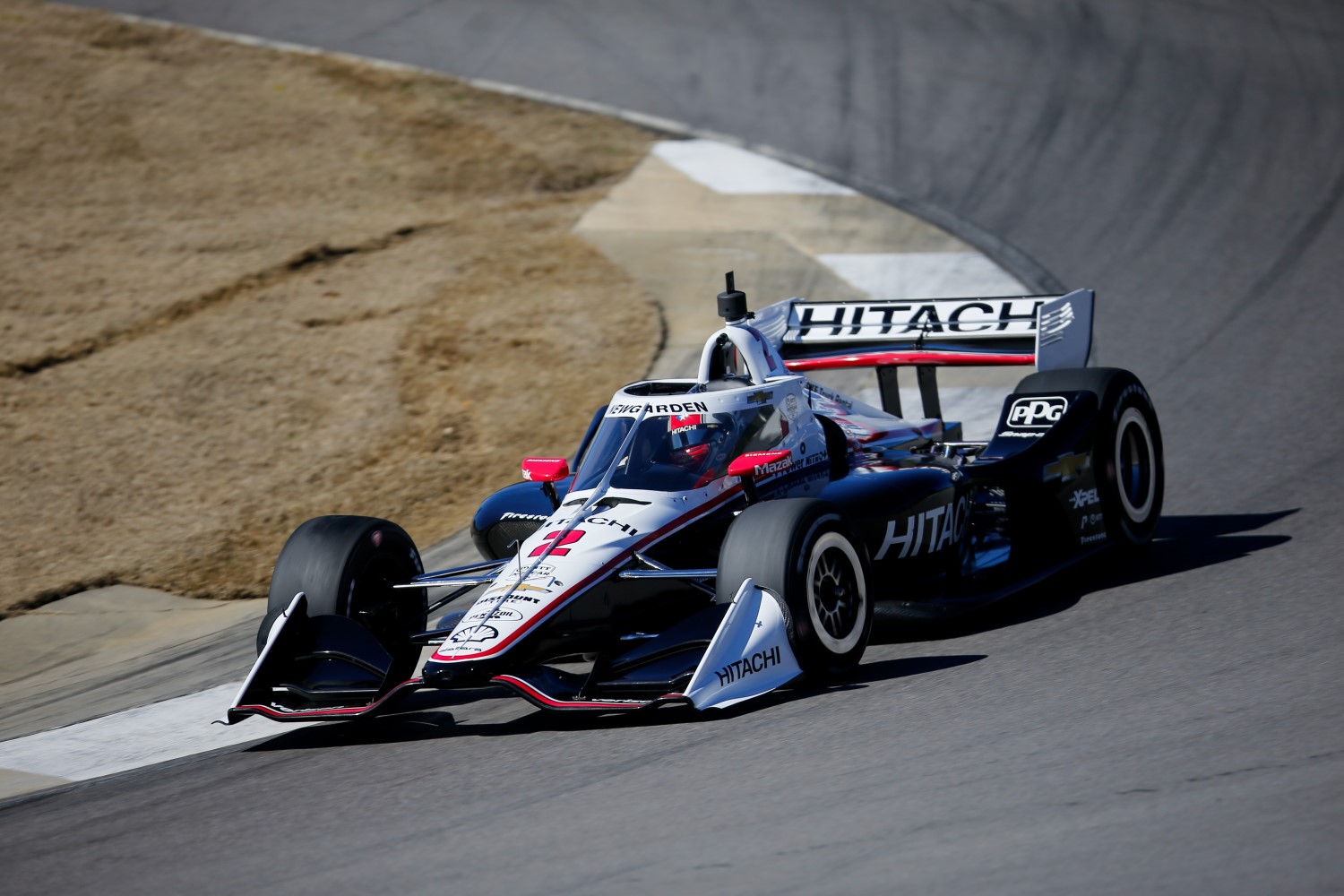 Will Power is a close third in his #12 Penske Chevy  with an almost identical time to Daly.

Romain Grosjean spun off in T1 earlier but he is now back out running 11th quick in his #51 Dale Coyne/Rick Ware Honda.