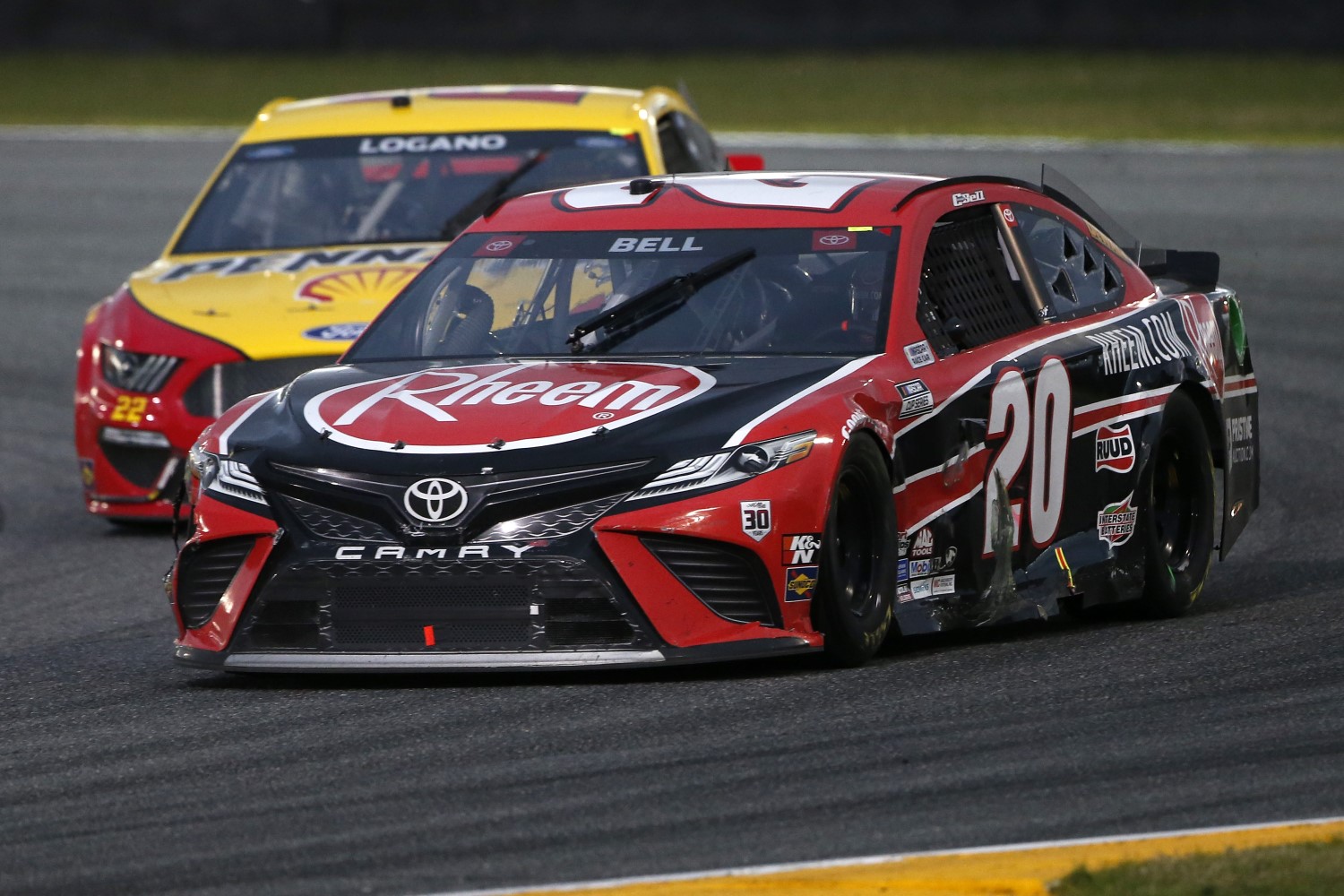 Sunday’s NASCAR Cup Series Daytona road race averaged a 2.8 rating and 4.75 million viewers on FOX, up 40% in ratings and 47% in viewership from the inaugural edition of the race on last year, which aired in August on NBC (2.0, 3.24M). Both this year and last, the Daytona “Roval” was added to the schedule as a replacement for a canceled race (Watkins Glen last year, Fontana this year).

The road race averaged the same rating as the previous week’s Daytona 500 and only slightly fewer viewers (4.75M, compared to 4.83M). The 500, which was delayed more than five hours due to rain, was the lowest rated and least-watched ever.

In other NASCAR action, the corresponding Xfinity Series race averaged a 0.8 and 1.27 million on FS1 Saturday – up from last year’s 0.6 and 1.03 million on NBCSN.