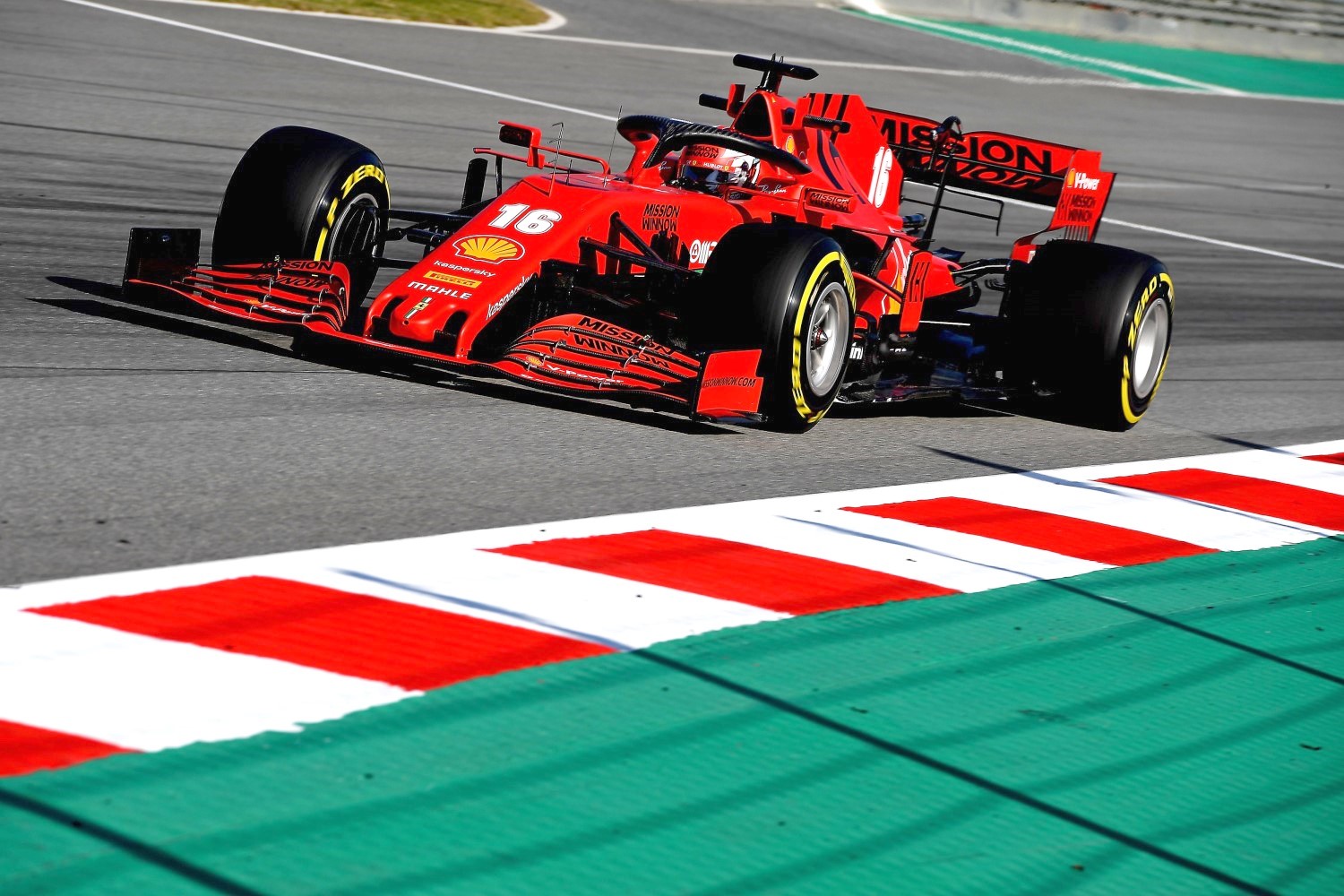 (GMM) Teams have received their first official sample of a sustainable fuel the FIA has developed for use in Formula 1 in forthcoming seasons.

Starting in 2022, F1’s governing body wants the fuel used by the teams and manufacturers to contain 10 percent bioethanol, with that percentage then gradually increasing year-on-year until the fuel is fully synthetic by 2025.

“We developed this prototype because we wanted to find out for ourselves which different technologies are on the market and how they are available,” said the FIA’s engine boss Gilles Simon.

“Concepts are one thing, but when you then ask whether you can have 1000 liters of it, suddenly they say we can have the fuel in two years.

“So while the prototype we have developed is not perfect, it meets the physical requirements for a Formula 1 engine. The engines run with it,” he told Auto Motor und Sport.

Simon explained that current e-fuels are not high enough octane for F1.

“95 octane is quite a challenge, let alone the 102 or 104 octane we need,” he added, revealing that as well as ethanol, the F1 fuels will also be produced from agricultural waste.

Every F1 team, according to Simon, has received 200 liters of the prototype fuel.

“Now they can use their standard settings on their test stands, and we get to learn about the differences between our fuel and the fuel they usually use,” he said.

“It will be another month before we get the first results. We want to wait for the results from all four manufacturers, including Honda. Getting from Japan and back always takes a little more time.

“Any Formula 1 engine can run on this fuel now without the engine blowing apart, which is quite an achievement. I do expect some power loss, but we still have time until 2025.”

Early estimates are that the e-fuels, which will eventually be developed for racing by the manufacturers themselves, could cost the current engines about 20 or 30 horsepower.

“I don’t think that would be bad,” said Simon. “Formula 1 cars would still be fast. A more important topic is reliability. It will therefore take a few more years to use this fuel in Formula 1.

“Then there is the problem of quantity. 1000 litres can be produced quickly, but a million is more difficult.”