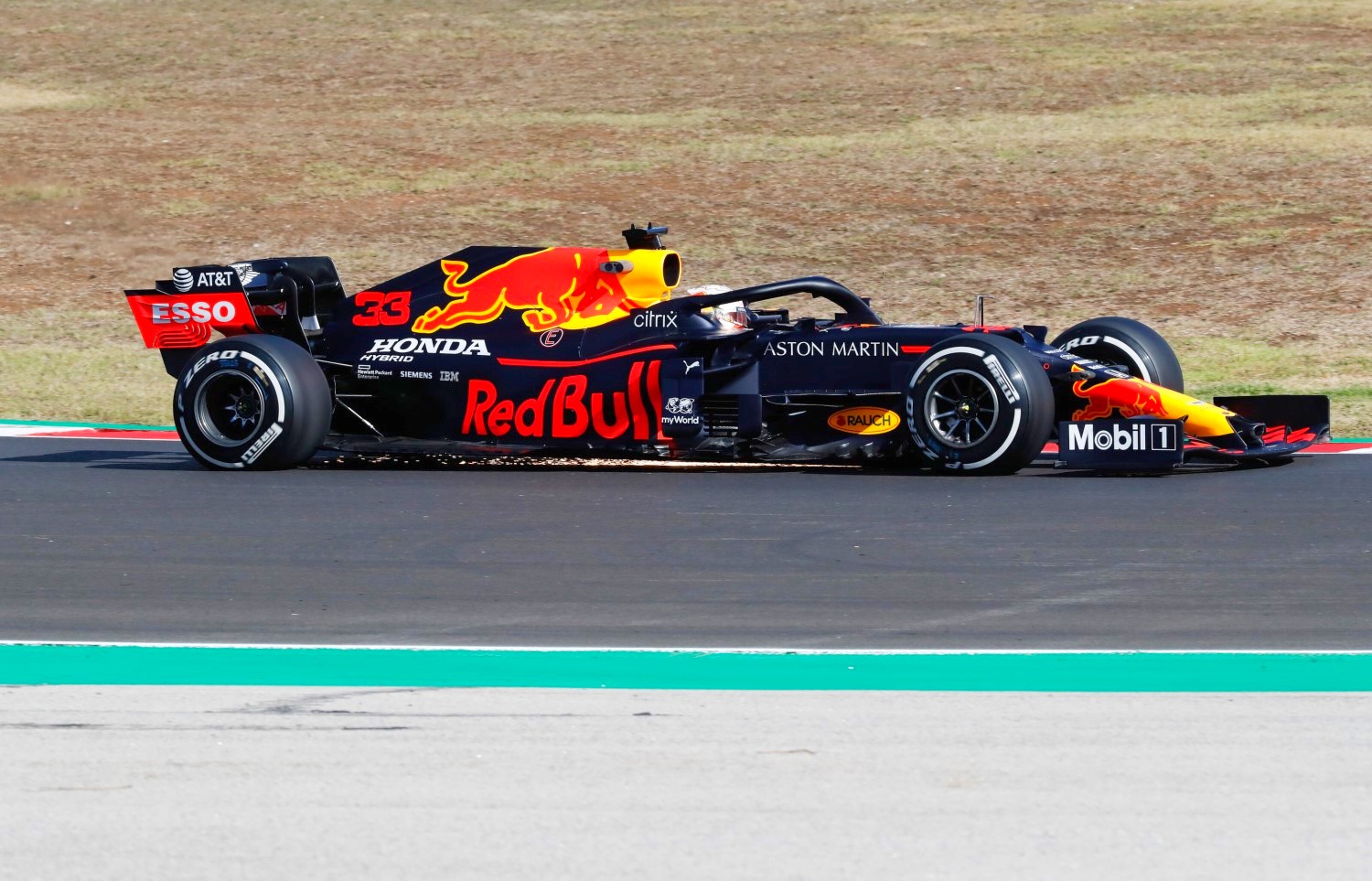 (GMM) Honda has set a lofty goal for its last official season in Formula 1 for now – the title.

“We have not yet reached our goal of being champions,” said Masashi Yamamoto, managing director of the Japanese manufacturer’s F1 program.

He was speaking on the day Red Bull’s 2021 car was revealed – this time with prominent Honda branding on the rear wing.

“Racing is our passion and we are not satisfied that we have not achieved the title,” Yamamoto-san added.

Red Bull is taking over the engine program from 2022, but team boss Christian Horner says Honda personnel will still “help us with the assembly of the engines”.

“The fact that they advanced developments that were only planned for next year shows the enormous effort they are putting into this,” he added.

Visibly, the 2021 car appears almost identical to its predecessor, but Horner predicts the team will be even more competitive this season.

“We took many lessons from 2020 and part of the problem was in the complexity of our wind tunnel,” Horner revealed.

Max Verstappen has a new teammate in the form of Sergio Perez, and he sounds happy to have dispensed with the pink helmet livery he used at Racing Point.

“For the past few years I had to have pink for reasons you all know, but now I’ve finally gotten back to my favorite colors,” the Mexican smiled.

Dr Helmut Marko is confident Perez will be stronger than Alex Albon was in 2020.

“We assume that he will lose two or three tenths to Max, but not five,” he said.

2016 world champion Nico Rosberg agrees that Verstappen should have the edge this year.

“Only Max Verstappen can get a little closer to Lewis Hamilton this year,” he told Augsberger Allgemeine newspaper.

“Maybe his new teammate Sergio Perez as well, if Red Bull’s car works. Valtteri Bottas’ chances diminish every year when he doesn’t take advantage of them.”