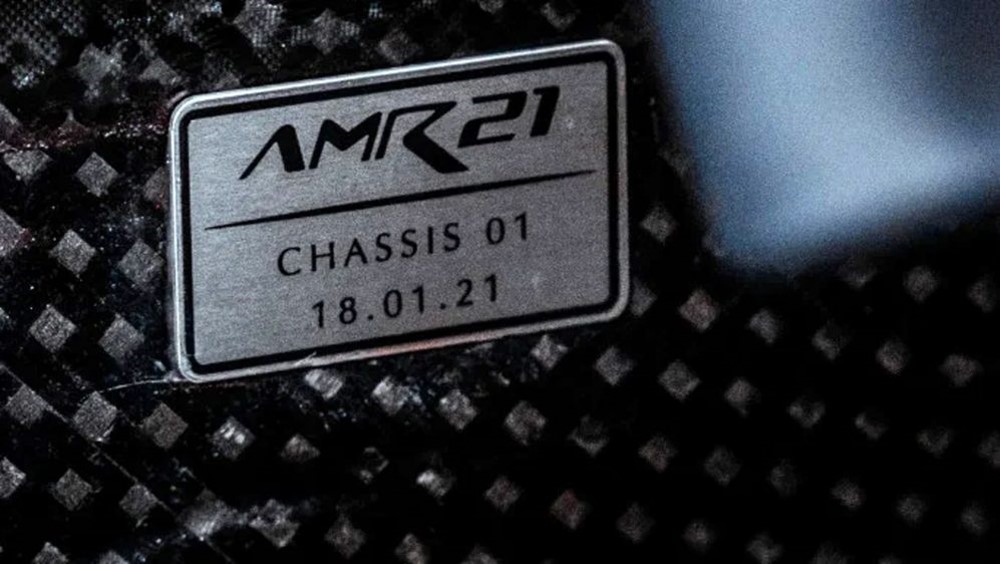 Aston Martin’s first Formula 1 car in six decades will be called the AMR21, according to a teaser video posted by the F1 team on Wednesday.

The name for the 2021 car, which will be launched on March 3, is a departure from the 1960 DBR5 car that was named after then-team owner David Brown.

Previously known as Racing Point, the team say work began on the AMR21 back in August 2020, with 50% of the 2020 Racing Point’s DNA carried over to this machine. Aston Martin will also carry over sponsor BWT from their Racing Point days – though not as title sponsor, with American IT firm Cognizant taking up that role.