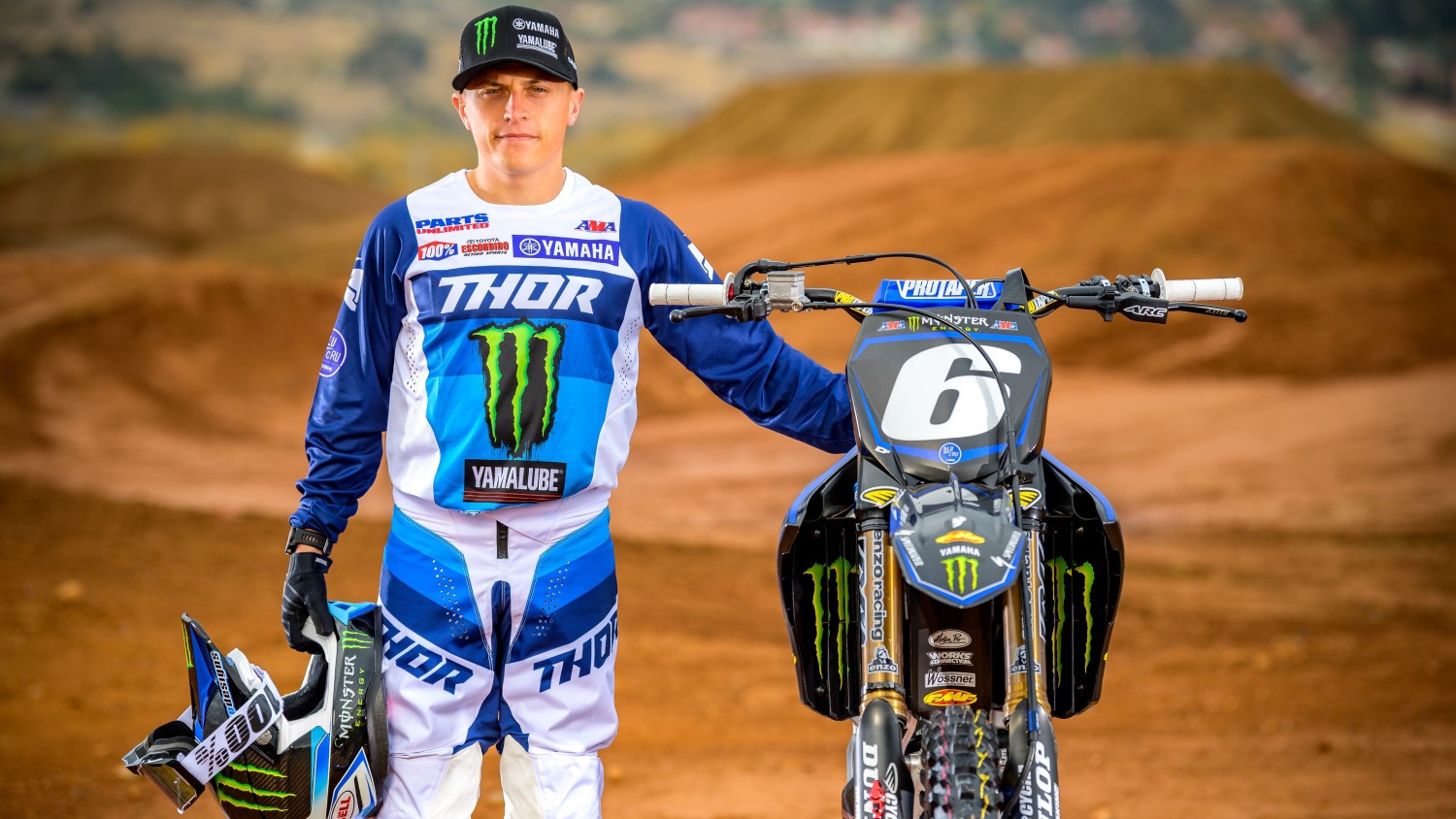 Monster Energy Star Yamaha Racing’s Jeremy Martin dislocated his shoulder in a crash on the opening lap of the 250SX West Main Event in Orlando, Florida. The two-time Pro Motocross 250MX Champion met with his doctors after the weekend and the decision was made to rest his shoulder and work on returning to full fitness. Martin’s doctors will continue to evaluate his progress and an update on his return will follow at a later date.

“Jeremy was riding great at last weekend’s season opener, so it’s a bummer to have him sidelined with an injury. We wish him a speedy recovery and look forward to seeing him back out there.”

“Many of you saw the big crash I was involved in off the start in Orlando. Unfortunately, it left me with a dislocated left shoulder. I got an MRI on Monday and have had some really good conversations with some good doctors about what’s the best plan for my return. At this early stage, I don’t know exactly when I’ll be back yet. I just wanted to say thank you to everyone who reached out to me. I really appreciate the support.”