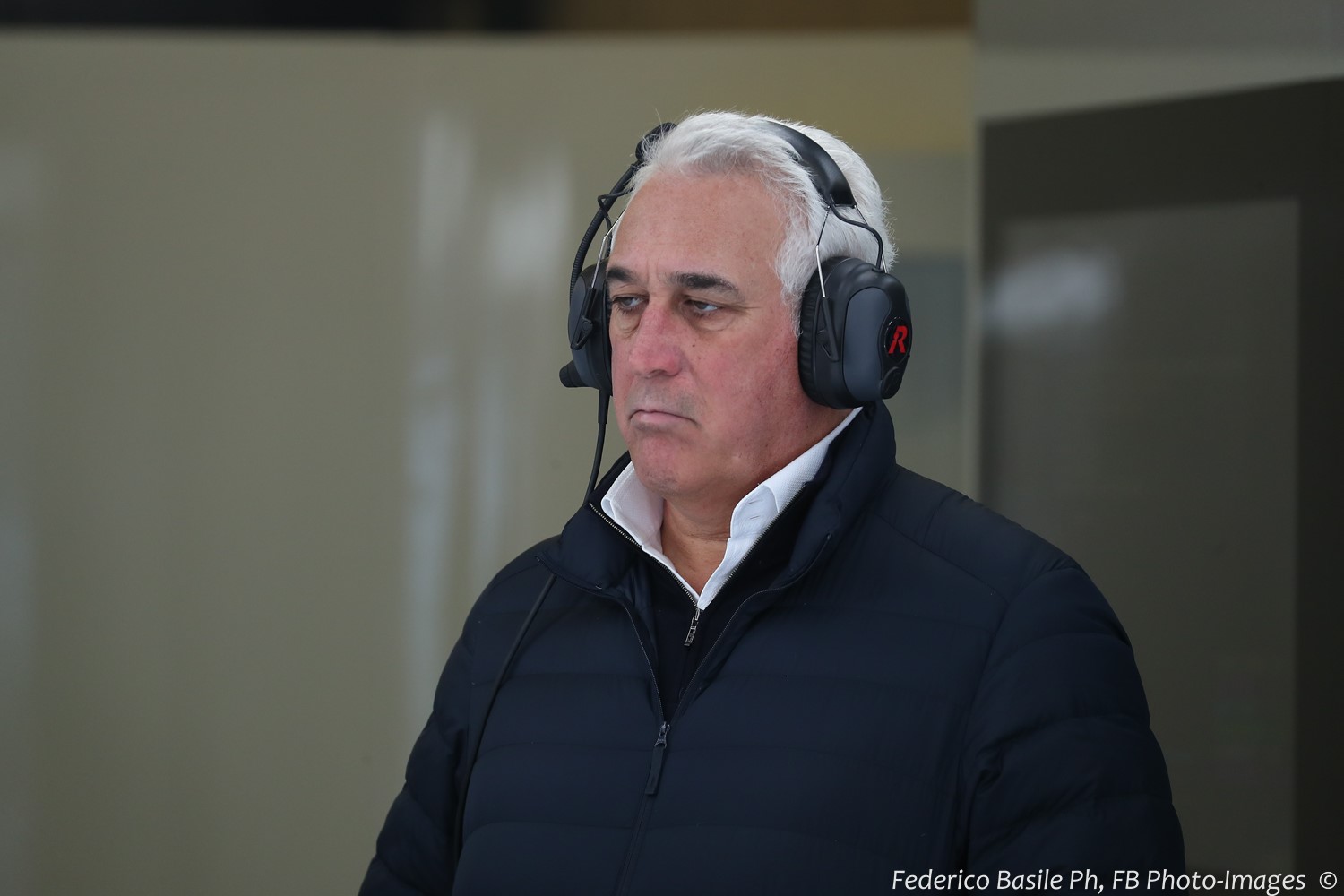 (GMM) Aston Martin team owner Lawrence Stroll has revealed that the thought of signing Lewis Hamilton for 2022 is “definitely tempting”.

The billionaire, who already has quadruple world champion Sebastian Vettel in one car for 2021, has high aspirations for Formula 1’s new budget cap era.

“This team has punched above its weight with significantly less resources, and I sincerely believe with the same amount of people and the same budget, there is no reason why world championships are not very much on the cards,” Stroll is quoted by The Independent newspaper.

He says Aston Martin’s new F1 factory will be “the most modern facility in Formula 1”.

In the other green car this year is his son Lance, who his father says is the victim of many “jealous people” who criticize him.

“Do I think Lance is talented? I think he is immensely talented. I have no doubt he has demonstrated that he has world championship blood in him,” said Stroll senior.

Stroll, 61, thinks Vettel will bring a champion’s mentality to the Silverstone-based team, but he is also keeping an eye elsewhere on the driver market.

For instance, minor Aston Martin shareholder Toto Wolff has only signed up seven time world champion Hamilton to the works Mercedes team for the next ten months.

“It is definitely tempting,” Stroll said when asked about Hamilton’s availability for 2022.

“Lewis in any car is great, and I am sure everyone would say yes because he is a seven time world champion. But right now, I am extremely focused on getting started this year.”