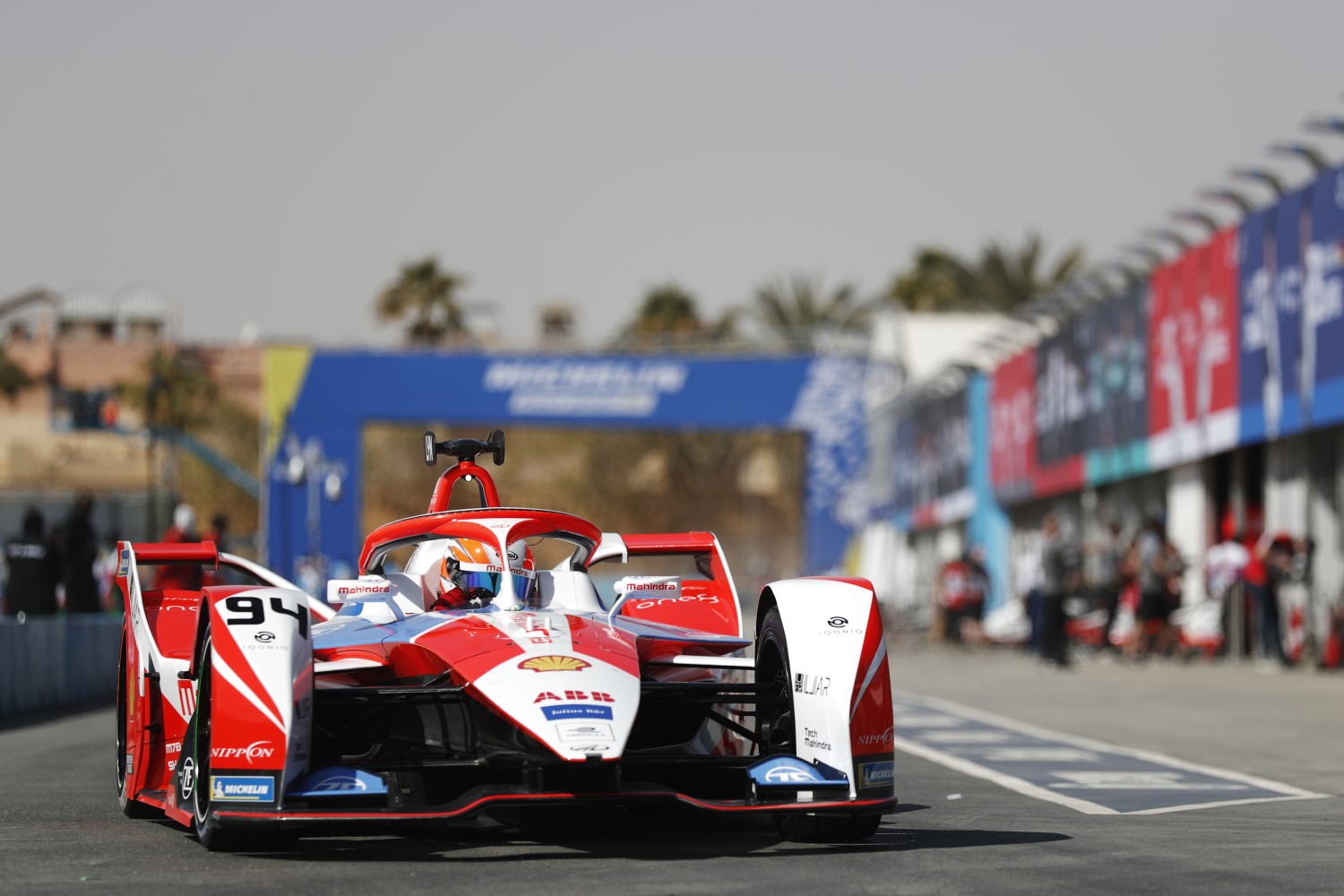 The FIA Formula E Championship have shared images of the crash that brought an end to the race in Diriyah on Saturday. Alexander Lynn, a driver for Mahindra, was launched into the air as a result of contact with another driver but is safe and well after the accident.

Originally not shown on the television broadcast, the footage has now been shared after Mahindra confirmed that Alex had been discharged from the hospital and will race again for the team in the next round in Rome.

We are thankful that Alex Lynn is well after this accident. Testament to the medical staff, marshals and the @FIA who keep our sport safe. 🙌 to Mitch Evans who abandoned his race to run to Alex’s aid. #ABBFormulaE #DiriyahEPrix @alexlynnracing @mitchevans_ pic.twitter.com/hp7FTNYR8w

Alex Lynn dramatically crashes out of the Diriyah EPrix .

A chaotic end to the Diriyah E-Prix on Saturday saw the red flag waved, bringing the race to a close with Alex Lynn’s spectacular accident the reason why.

Lynn has been taken to the hospital but according to Lucas Di Grassi, he’s okay.

The good thing about these whiny cars is that you can really hear the car parts go crunch.