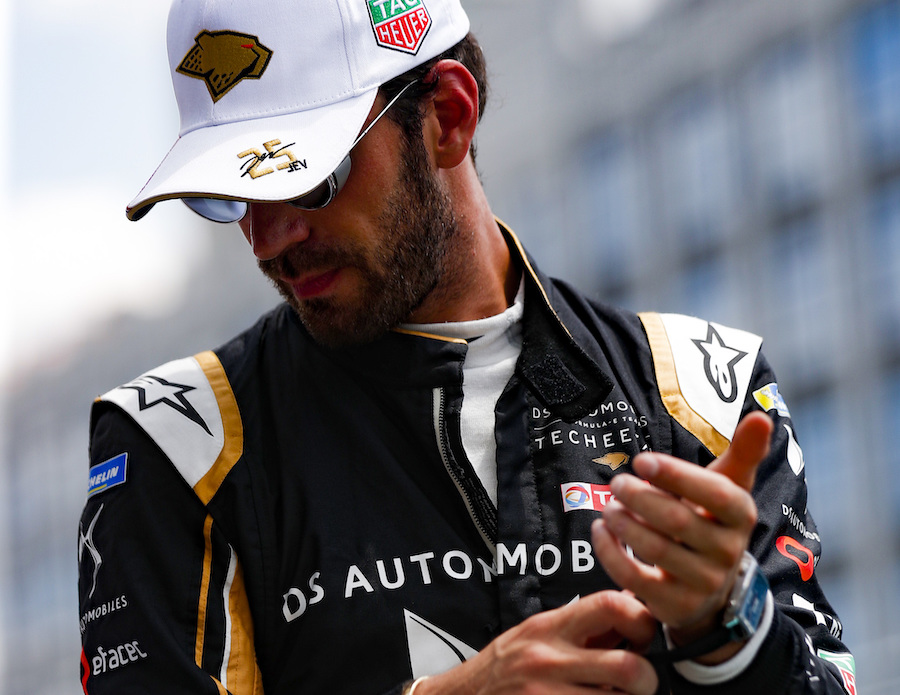 Jean-Eric Vergne was handed a 24-second time penalty and has been stripped of his podium in the second Diriyah night race for missing his 2nd FANBOOST, which promotes DS Techeetah teammate Antonio Felix da Costa to third.

However, both drivers hit for an additional 24s, having been caught exceeding the 50km/h limit enforced during the full-course yellow.

Envision Virgin Racing driver Nick Cassidy has lost his fifth place in only his second championship race for also having sped while the race was under caution.

How do you convince manufacturers to stick around and keep on participating in your racing series? You fine them for leaving.

Henceforth, teams that quit will be required to pay the €300,000 ($415,000) registration and homologation fee that each competing team is required to pay each season—and continue to do so until the next rules cycle is introduced. And those quitting teams will have to do it within 60 days of withdrawing from the sport.
Here’s the full text of the new rule, Article 7.4:

The Manufacturer shall be solely responsible for any consequences towards the Competitors it is supplying.