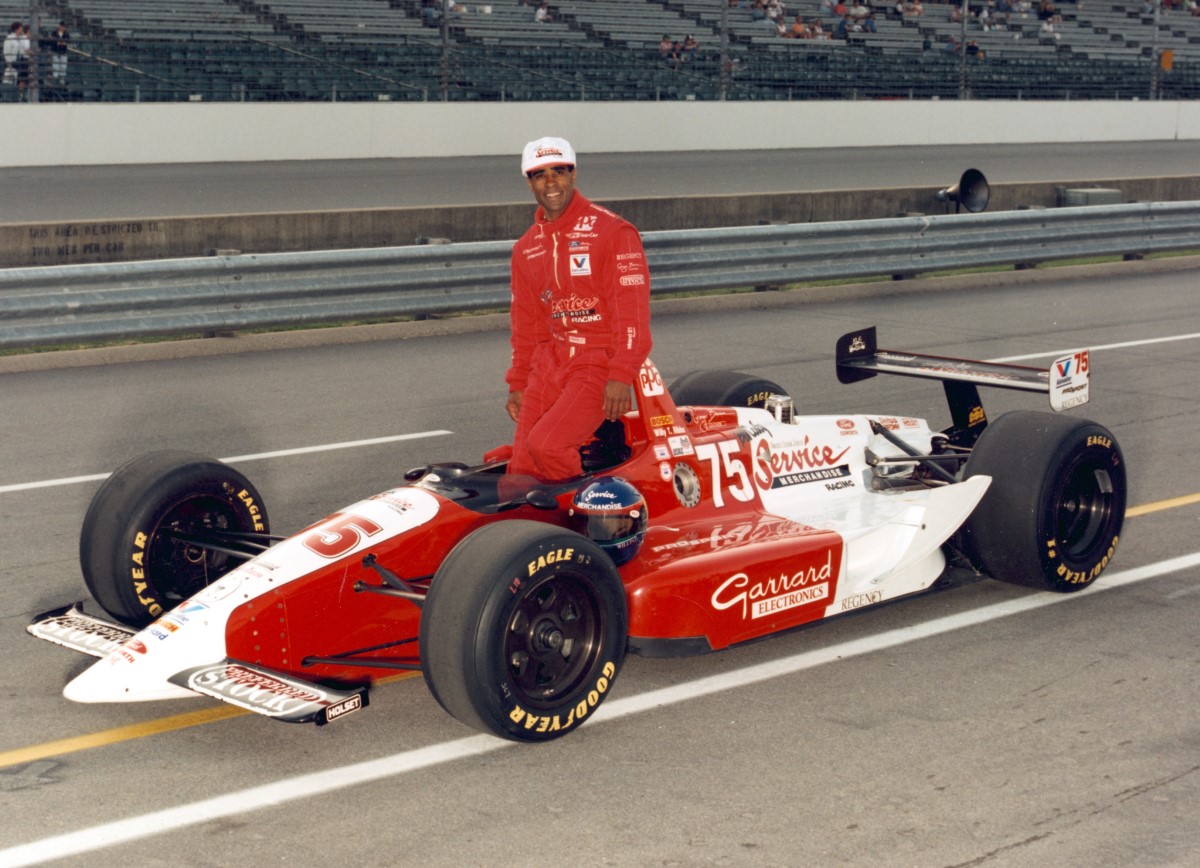 Last July IndyCar announced their $1 million Race to Equality & Change program, a major effort to support diversity and inclusivity across both the Road to Indy Ladder Series as well as the NTT IndyCar Series.

One of the first outcomes from the Race to Equality & Change effort was the announcement in December of the formation of the Force Indy team.

Force Indy will compete in the USF2000 Series, which is part of the “Road to Indy” system that leads to IndyCar scholarship opportunities. The team is owned by Rod Reid, who runs the NXG Youth Motorsports program that has introduced karting at Indianapolis Motor Speedway to more than 2,300 underprivileged racers.

Force Indy plans to hire and develop Black mechanics, engineers and drivers throughout its entire team.

AutoRacing1.com decided to reach out to Willie T. Ribbs, who became the first black driver to make a serious effort at an open wheel racing career, to get his opinion on IndyCar’s diversity efforts.

One of the most colorful characters in motorsports, both off and on the track, we figured Willie would have an opinion on the topic.

But first a little history……

Following his graduation from high school in 1975, Ribbs moved to Europe to compete. In 1977, Ribbs won the Dunlop/Autosport Star of Tomorrow FF1600 in his first year of competition, winning six races in eleven starts with Mike Eastick’s Scorpion Racing School. Ribbs returned to the United States in 1978, making his debut in the Formula Atlantic open-wheel series at Long Beach on April 1, finishing 10th after running as high as 4th.

After being rejected by NASCAR because of their deep roots in the south in the late 70s, Ribbs returned to the Formula Atlantic series in 1981, winning the pole in the Long Beach Formula Atlantic race in 1982.

Ribbs’ made his first attempt at the Indianapolis 500 in 1986, which ended in controversy when during testing he topped out at 170 miles per hour while other rookie drivers were running laps above 200 miles per hour. Ribbs proceeded to withdraw from the race altogether. The deal had been put together in part by boxing promoter Don King, who Ribbs hired to manage him, with sponsorship from Miller Brewing Company, but with a second hand Cosworth machine from Arie Luyendyk. The car was just too slow.

1986, Ribbs became the first black person to drive a Formula One car, when he tested for the Bernie Ecclestone-owned Brabham team at the Autódromo do Estoril, Portugal. Ultimately, Ribbs was not given the drive for the upcoming season.

In 1990, Ribbs joined the CART circuit in a car funded in-part by comedian Bill Cosby. Ribbs had one top-10 event that season. He was involved in an unfortunate incident in Vancouver when a group of track marshals ran onto the track to assist Ross Bentley who had stalled, however one of the marshals ran in front of Ribbs’ car and the marshal was killed in the impact.

In 1991, he became the first African-American to qualify for the Indianapolis 500 but finished in 32nd. He raced there a second time in 1993 (shown at top). In 1994, he continued in the CART series with the team, finishing in the top 10 at the Michigan International Speedway and the New Hampshire International Speedway races.

But his IndyCar career never really developed into what it might have become because of lack of money. Perhaps if he had the backing of a program like IndyCar has now implemented under Roger Penske, things might have been different, but Ribbs isn’t so sure IndyCar is doing enough.

I asked Willie whether he had any involvement in the IndyCar series or any other form of racing at the moment? 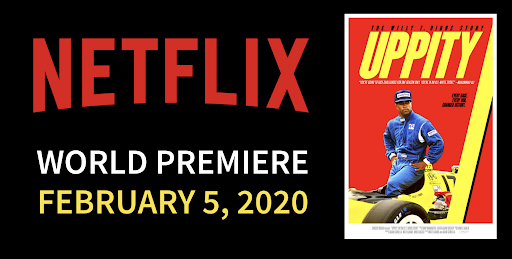 “No, when I see a serious commitment from Corporate America to do it right, then I will become involved,” Ribbs told AutoRacing1.com.

“I am not interested in a ‘Food Stamp’ program.  The industry knows that I can’t be bamboozled into something that is not 100 percent.

“Formula One has Lewis Hamilton.  He is a great Ambassador for the sport, but does not always give it his all because he is concentrating on winning championships.

“I feel the sole responsibility to diversity in auto racing is Chevrolet, Ford, Honda  and GM – the manufacturers.  They are involved in the sport and should be more aware of the issues.

“Look what Mercedes and the Germans have done with Lewis Hamilton.  They make commercials and promote their driver.

“By the way, I was the first black man to drive an F1 car the same year Lewis Hamilton was born.”

I asked Willie what he thought IndyCar could do to get more fans of color in the stands?

“Tiger Woods changed the sport of Golf.  I do not think that many people of color are interested in auto racing,” said Ribbs

“Just because Michael Jordan has a team in NASCAR, that is not going to change the interest.  The history of the South affects that fan base, and it will probably take one to ten years to change this.”

Since Willie is too old now to make another go at IndyCar racing, I asked him which driver of color would he like to see in IndyCar?

Without hesitation, Ribbs said, “Ernie Francis, Jr. should be in IndyCar right now.

“He is 23 years old and has won 5 Trans Am Championships.  If Ernie was enrolled in the Roger Penske development program, like Scott McLaughlin, we would be a great IndyCar driver.

“To train a driver is not just teaching them how to drive a car.  You need to learn the skill of setting up the car with some engineering knowledge.  I would have other drivers tell him why he is doing this or that on the track.  Teach him racing savvy.”

So what would it take to get Willie T. excited enough to want to help IndyCar’s Race to Equality and getting drivers of color to move up the ladder, and someday land a top ride in IndyCar?

“I would only do it if RP (Roger Penske) was involved,” Ribbs told AutoRacing1.com.

And in a bit of a knock on the Road to Indy Ladder system, Ribbs said, “I would start a shop in Europe and let the driver run through the Formula 2, 3 and 4 program before coming to the states.  I learned faster in Europe because I was around all the action {and the competition is ruthless}.

“I would figure if Francis was ½ as good as Hamilton, it would take about 3 years to get him up to speed before he could run in an IndyCar.”