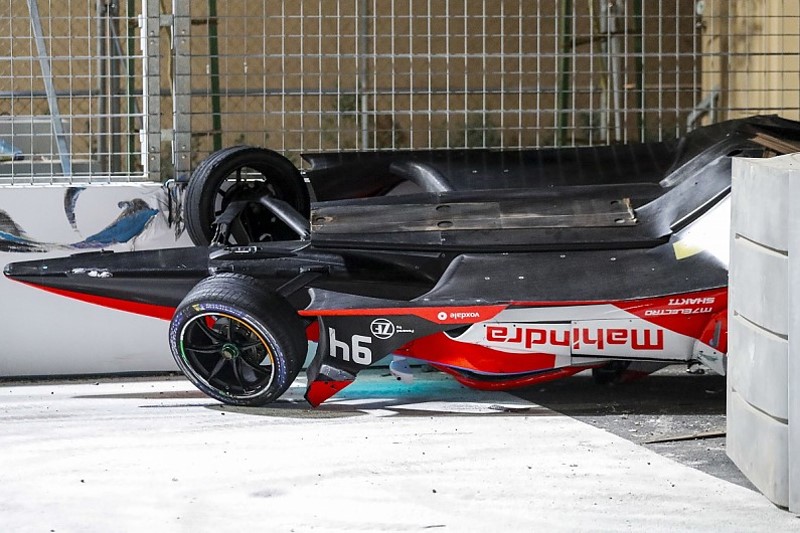 If Alex Lynn’s flipping car wasn’t enough to red-flag, and end the race early, something else was.

While the Formula E race was in progress Saturday evening Yemen rebels launched a missile-and-drone attack on Saudi Arabia’s capital lasting from Saturday evening until Sunday morning, touching off an interception effort that rained shrapnel over Riyadh, Saudi authorities said.

The Iran-backed Houthis said they fired a ballistic missile and 15 bomb-laden drones at Riyadh and other cities on Saturday. Shrapnel that fell after the missile was intercepted damaged a home in Riyadh, without causing injuries, according to a civil defense statement carried by the official Saudi Press Agency.

Saudi cities and infrastructure have frequently come under missile and drone attacks from the Houthis in neighboring Yemen, but attacks on Riyadh are relatively rare.