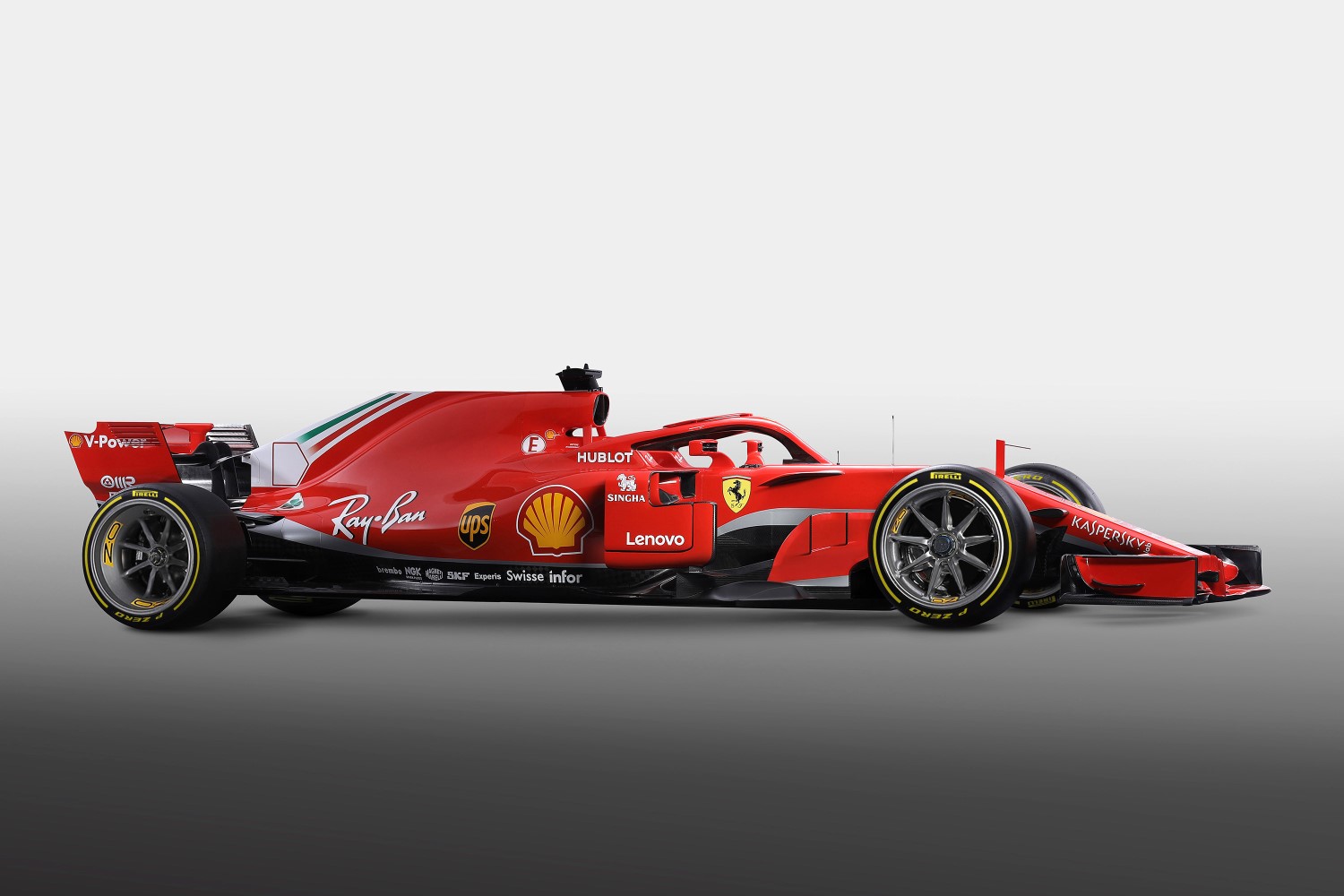 “I don’t know how much I can say about that according to the contract,” Sainz is quoted by the Swiss newspaper Blick.

“But if something happened, I would say that it was very insignificant,” he smiled.

Before the 18-inch debut, Pirelli has tweaked the design of the current 13-inch tires for 2021.

When the drivers tried the 2021 tires late last season, many of them were heavily critical.

“When drivers test new parts, they always hope for better performance. In this case, the focus was only on durability.” 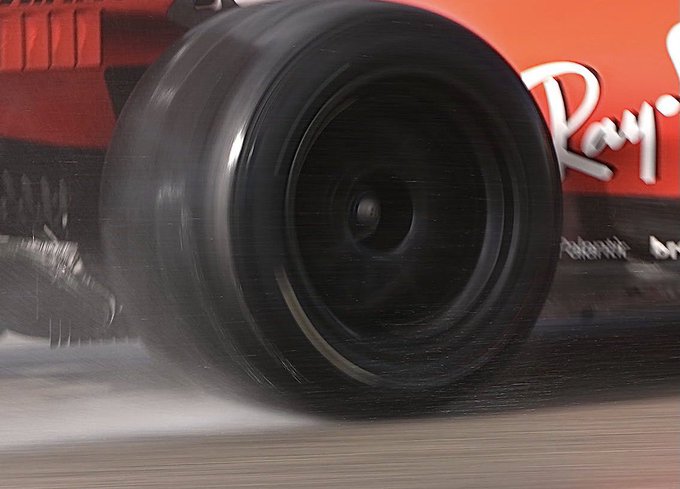 Pirelli simulations reportedly show that the projected lap time deficit for the tires between 2020 to 2021 is between 4 and 5 tenths.

The tires are also more prone to understeer, but Isola insisted: “You can react to that with the setup.

“Once the teams have adjusted to the new tires, the difference won’t be that big anymore.”