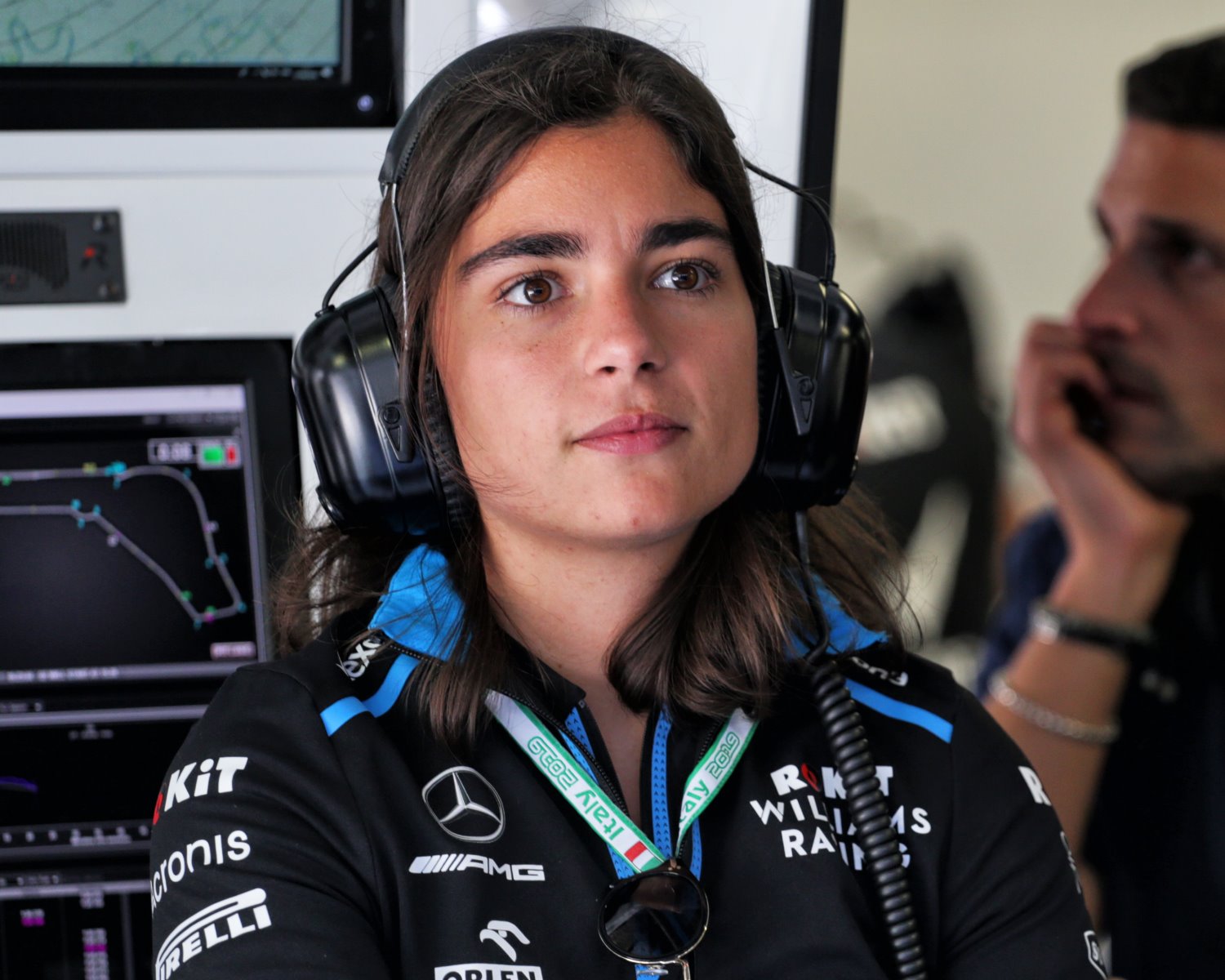 Williams Racing announced Monday that Jamie Chadwick will continue her work with the team as Development Driver for the 2021 Formula One season.

Jamie, who joined the team in 2019, will increase her simulator program at Grove and continue to be fully immersed within the team both trackside at certain Grands Prix and at the factory. The 22-year-old will also support the team across its media and marketing activities throughout the season.

The talented Brit has enjoyed success in a number of categories so far in her career, claiming the inaugural W Series title in 2019, and taking a class victory at the Nürburgring 24 Hour Race in Germany. Prior to this, she won the 2015 British GT GT4 title, became a British Formula 3 race winner in 2018, and claimed the MRF Winter Series in 2018/19 – all historic firsts for a female racing driver.

This year, Jamie will defend her W Series title as the championship returns from a COVID-19 enforced hiatus. The series will gain added exposure in 2021 as it becomes a support race at eight Formula Ona events across the season. Alongside her W Series commitments, Jamie has been confirmed as Veloce Racing’s female driver for Extreme E, a ground-breaking electric off-road racing championship set to launch later this month in Saudi Arabia.

Speaking about the announcement, Jamie Chadwick said; “I have absolutely loved my time with Williams so far and could not be more delighted to continue working with the team in my role as Development Driver. I feel I am improving as a driver all the time, and my time spent in the simulator this coming season will prove to be invaluable. I look forward to fully immersing myself at Williams once again this year.”

Simon Roberts, Team Principal of Williams Racing commented; “We are delighted that Jamie will continue as a Development Driver for the team. Not only is she a great female ambassador for the sport and plays an integral part in promoting women in motorsport, her work in the simulator and behind the scenes at Grove is hugely valuable. Jamie’s determination and drive to do more, as well as push the boundaries, is something we admire at Williams and we are all looking forward to the year ahead with Jamie as part of the team.”