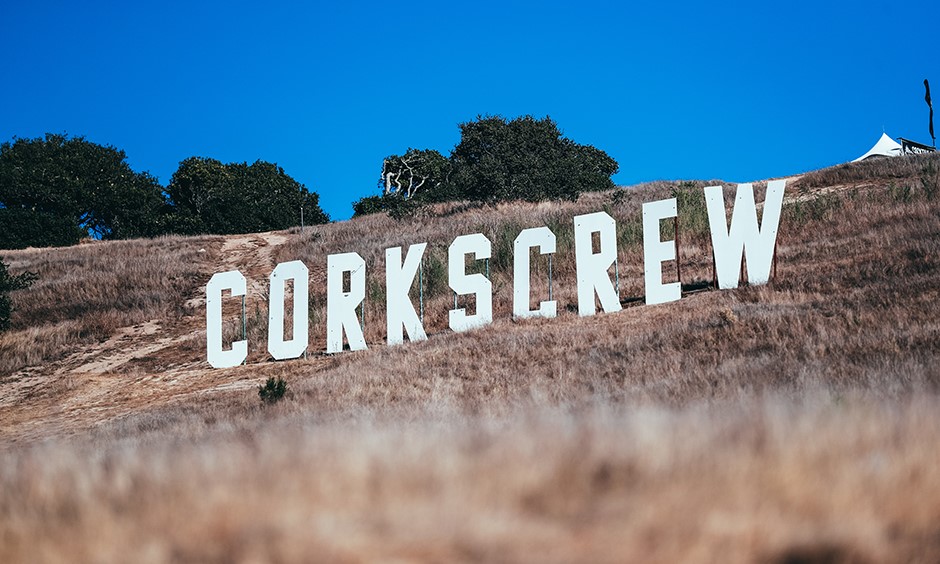 Pato O’Ward, driving the #5 Arrow McLaren SP Chevy has turned the fastest lap in IndyCar testing at Laguna Seca Monday at the mid-day mark with a bit over 5 hours left to run.

O’Ward’s lap of 1m12.21s was just faster than the two Dale Coyne/Rick Ware Hondas of Ed Jones and Romain Grosjean.

Rinus Veekay and Jack Harvey round out the top-5 so far.

After the lunch break at Laguna Seca, @taylorkiel breaks down the morning session and what to expect this afternoon. 💭🔊#WeAreReady // #INDYCAR pic.twitter.com/9mslomUfsf