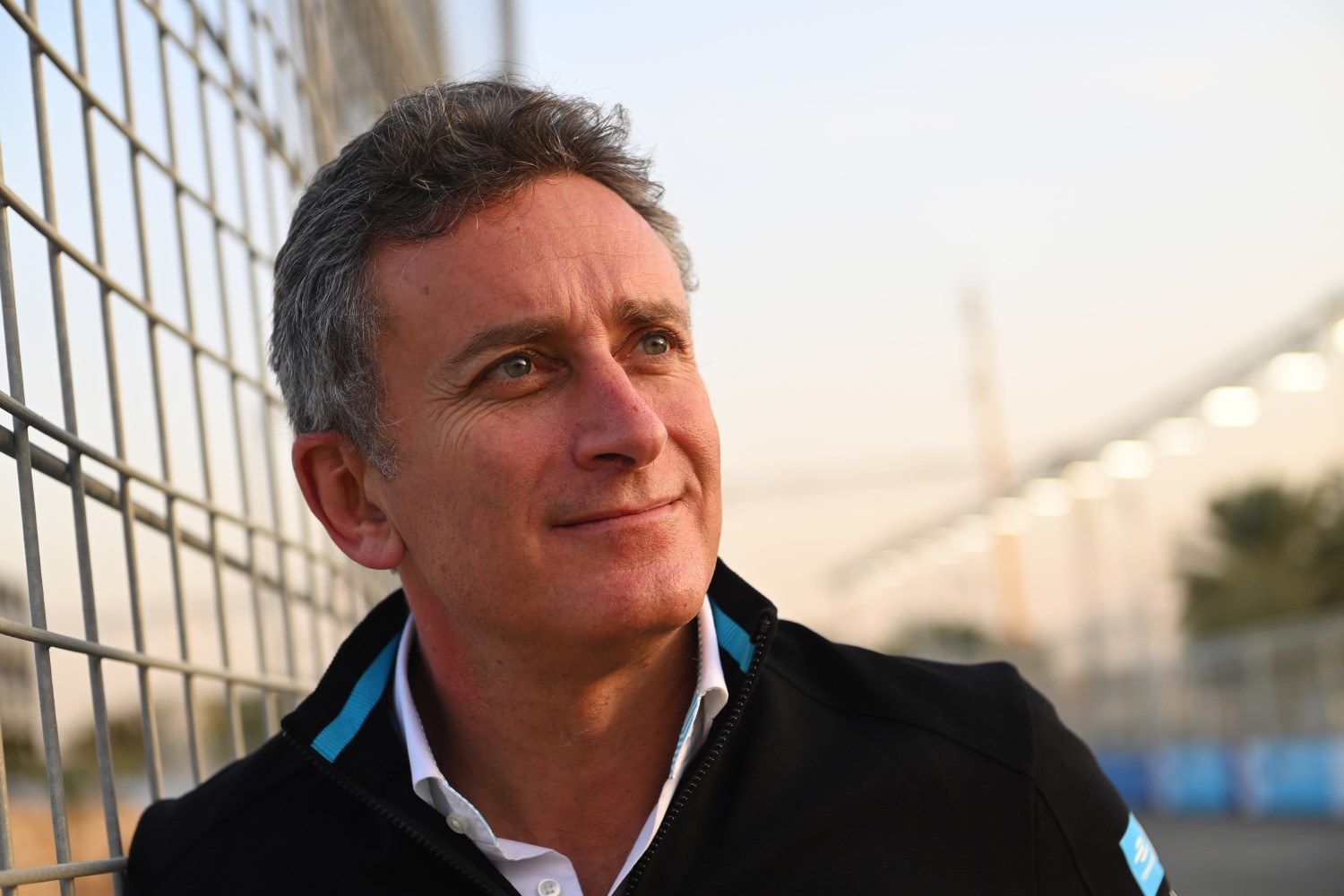 (GMM) The next generation Formula E car should be able to beat a Formula 1 car off the line, according to series boss Alejandro Agag (shown above).

Until now, F1 purists have dismissed the all-electric category on the basis that Formula 1 is head and shoulders faster in terms of ultimate pace.

But Agag says the next-generation Formula E car will be “a turning point”.

“It is a spectator leap in technology that takes performance to the very limit of the city circuits,” he told Marca sports newspaper.

When asked if the next Formula E cars will be comparable to F1 levels of performance, Agag answered: “That’s the goal.

“We have not tested them yet, but the idea is that the acceleration will be greater than in Formula 1. Electric cars give you that possibility.

“It would be interesting to put them next to each other and see how they accelerate.”

Mercedes boss Toto Wolff even said recently that he can imagine Formula E and Formula 1 cars racing at the same circuits on the same weekends.

“It could be done,” Agag agrees.

“What I would really like is to use a Formula 1 budget in Formula E. Give me 50 million and I will build you a Formula E car that holds up to F1 perfectly.”

Agag insists that it is fully electric technology, rather than the hybrid route with e-fuels that is being taken by Formula 1, that will ultimately win the day.

“Formula 1 and Formula E should be converging, because in the end the only technology that is going to prevail is electrical technology,” he said.

“In 10 years we will see combustion cars as antiques. There are some attempts to create synthetic fuels, but that is an excuse not to go electric because they can’t.