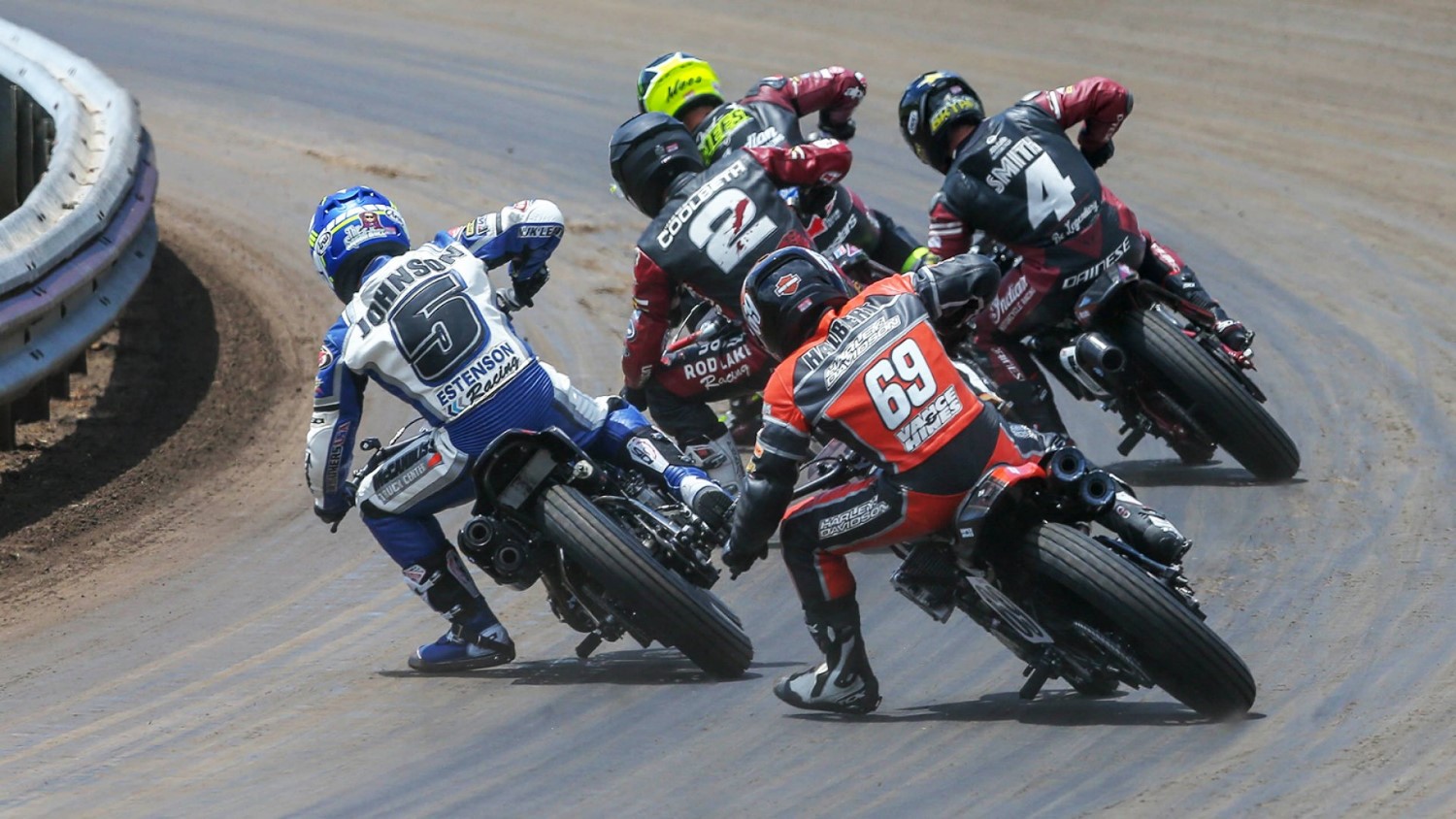 All 17 races of the Progressive American Flat Track schedule will be broadcast with premiere telecasts on NBCSN in 2021. Additionally, TrackPass on NBC Sports Gold will provide streaming coverage of the races live. This will be the fifth consecutive season NBCSN and AFT have teamed up.

Dating back to the 1920s, flat track motorcycle racing is among the oldest forms of motorsports in the United States, with an AFT forbearer crowning its first champion, Chet Dykgraaf, in 1946.

“American Flat Track is a staple of our motorsports programming on NBCSN and we are very excited to continue our partnership in 2021,” said Rene Karfias, senior manager, programming, NBC Sports in a release.

Coverage begins with a pair of races on Volusia Motorsports Park in March. The Volusia Half-Mile I and II will air back-to-back on March 20 beginning Noon ET.

It’s MARCH, everyone! That means only 11 more days until the #ProgressiveAFT season kicks it into high gear at Volusia Speedway! 🤘 pic.twitter.com/LKDYWQjomZ

“The growth of American Flat Track over the last few years has been fueled and greatly assisted by our partnership with NBC,” said Michael Lock, CEO of Progressive AFT. “We are very excited with the great scheduling of the Series for the 2021 season on NBCSN and the biggest ‘bang for the buck’ in motorsports, delivered by the live streaming package available on TrackPass.”