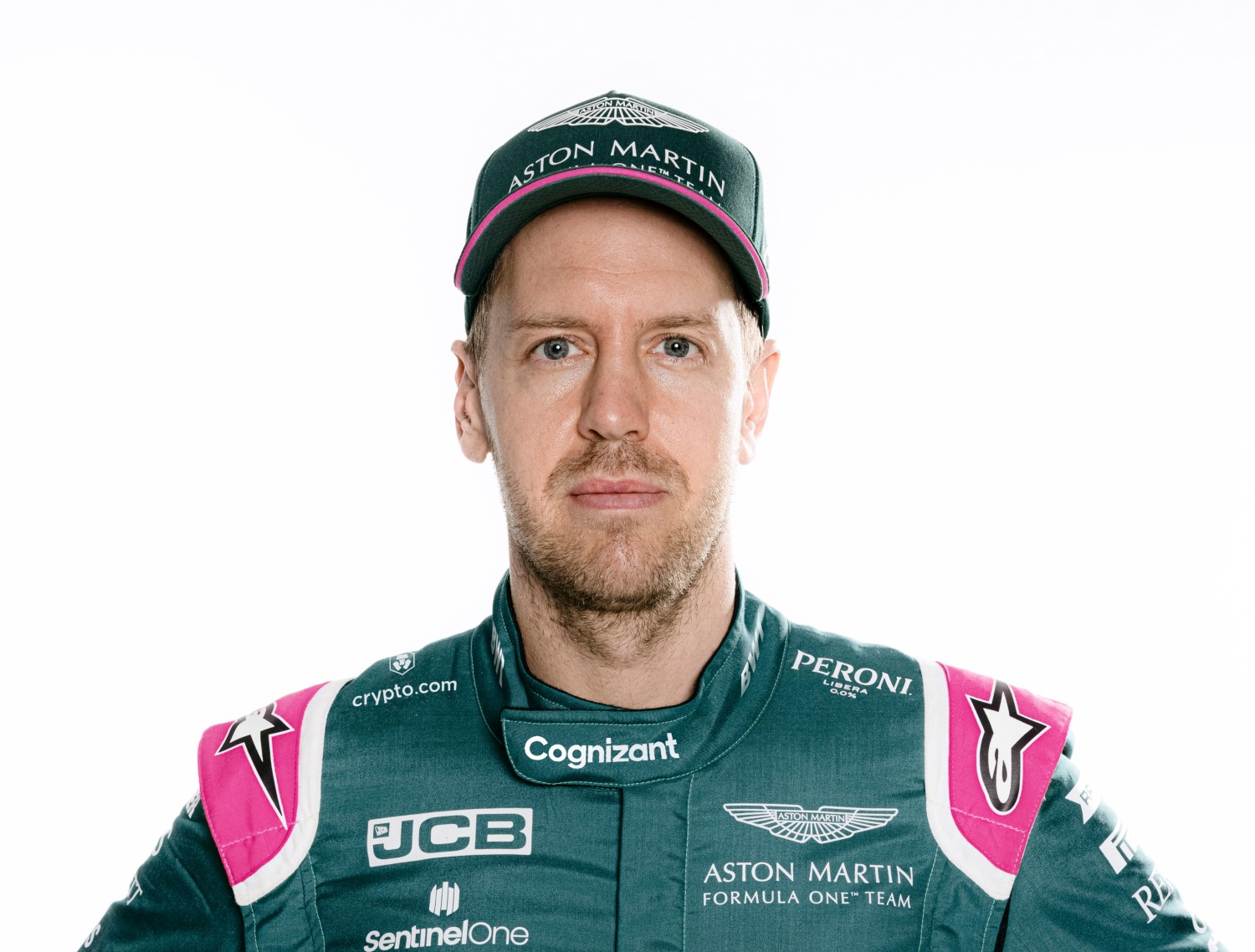 (GMM) Sebastian Vettel has denied that offloading his collection of Ferrari road cars might be seen as sour grapes after being ousted by the Maranello team.

“The rationale was just to free up a bit of space,” the quadruple world champion said at the launch of his green 2021 Aston Martin.

“I am very busy in my life, so I don’t get the time to enjoy and drive around doing nothing. So no big secrets,” Vettel added.

The 33-year-old said he has thought about his disappointing final season with Ferrari last year “and I am not happy with how it went”.

“But I have accepted it and have been living through it and I don’t have any regrets. I am very much at peace with last year,” the German added.

After the Aston Martin re-branding, the former Racing Point team is hinting that it wants to join Mercedes, Red Bull and Ferrari as a title-charging team within the next few years.

“It is not a secret that in the last few years you needed to be in a Mercedes to win the championship,” said Vettel.

“But F1 is changing and maybe that gap could shrink and that is the hope, to be closer to the top and not just on the podium if you got lucky.

“Age-wise, I feel like I have it in me, but then it depends on the circumstances and how things are going in the near future,” he added.

Last year, Racing Point’s car was branded a ‘pink Mercedes’ – and observers are now noticing key similarities between the new Aston Martin and the title-winning 2020 car.

However, technical boss Andy Green insists Aston Martin has “no idea what Mercedes has done” over the winter.

“The concept of the car is 100 percent Aston Martin,” he said. “The course we started two years ago is well behind us and we have learned a lot since then.”

As for Vettel, he says helping to beat Ferrari to third place in the world championship is not a personal goal for him.

“Our unofficial goal is third place and for that we have to be in front of Ferrari, but for me it is not a personal satisfaction to finish in front of them,” he insisted.