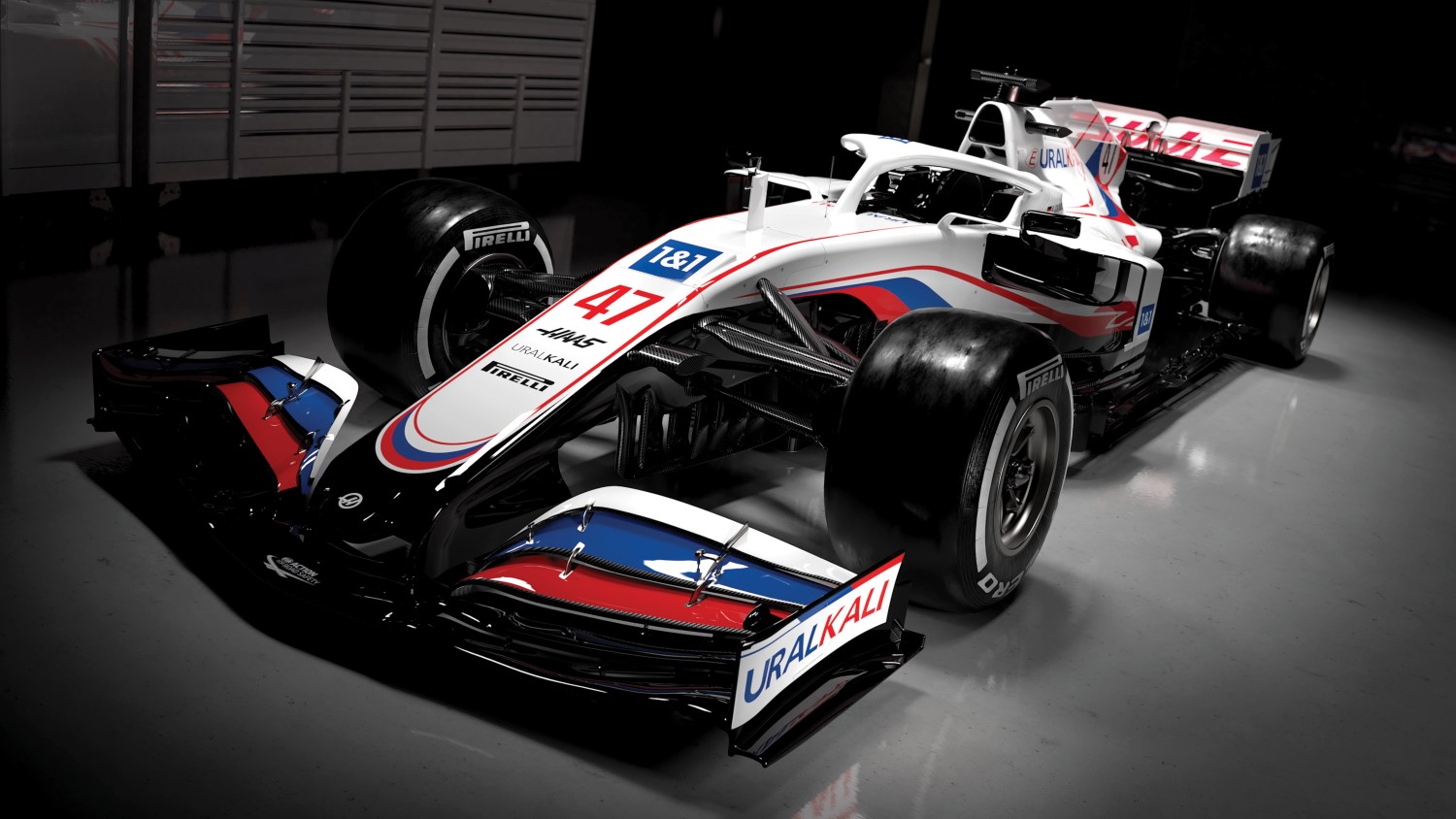 Haas has unveiled its new livery for the 2021 Formula 1 season, revealing that Uralkali will serve as the team’s new title sponsor.

Uralkali is the world’s largest potash fertilizer producer and is headed up by Dmitry Mazepin, the father of 2021 Haas driver Nikita Mazepin.

“We look forward to representing their brand throughout the season. It’s definitely a case of all change but I’m hoping that we get back to being in the mix for scoring some points at these races.

“It’s been a tough couple of seasons, but we’ve also got our eye on the bigger picture, in particular 2022 and the implementation of the new regulations.”

“We approach a new season with a new title partner and two new drivers, it’s going to be an exciting year ahead – hopefully exciting only in a good way though,” said Steiner.

“We face a year of learning with the drivers while technically, we look ahead to the future. It’s no secret that the VF-21 will not be developed as we focus our energies now on the 2022 car and, what we hope, will be a more level playing field.

“We all know roughly where we expect to be this season in terms of the competition, but we must ensure we’re there to capitalize on opportunities when they present themselves. But first, we have to get the guys dialed in at testing.

“Time behind the wheel is short – so it’ll be a steep curve, but I’m personally looking forward to seeing their development as drivers and as team members within Uralkali Haas F1 Team.”

Good to see some red, white and blue on the #F1 Haas in 2021. No US drivers – even though there are plenty out there who could do the job – but the livery looks nice. 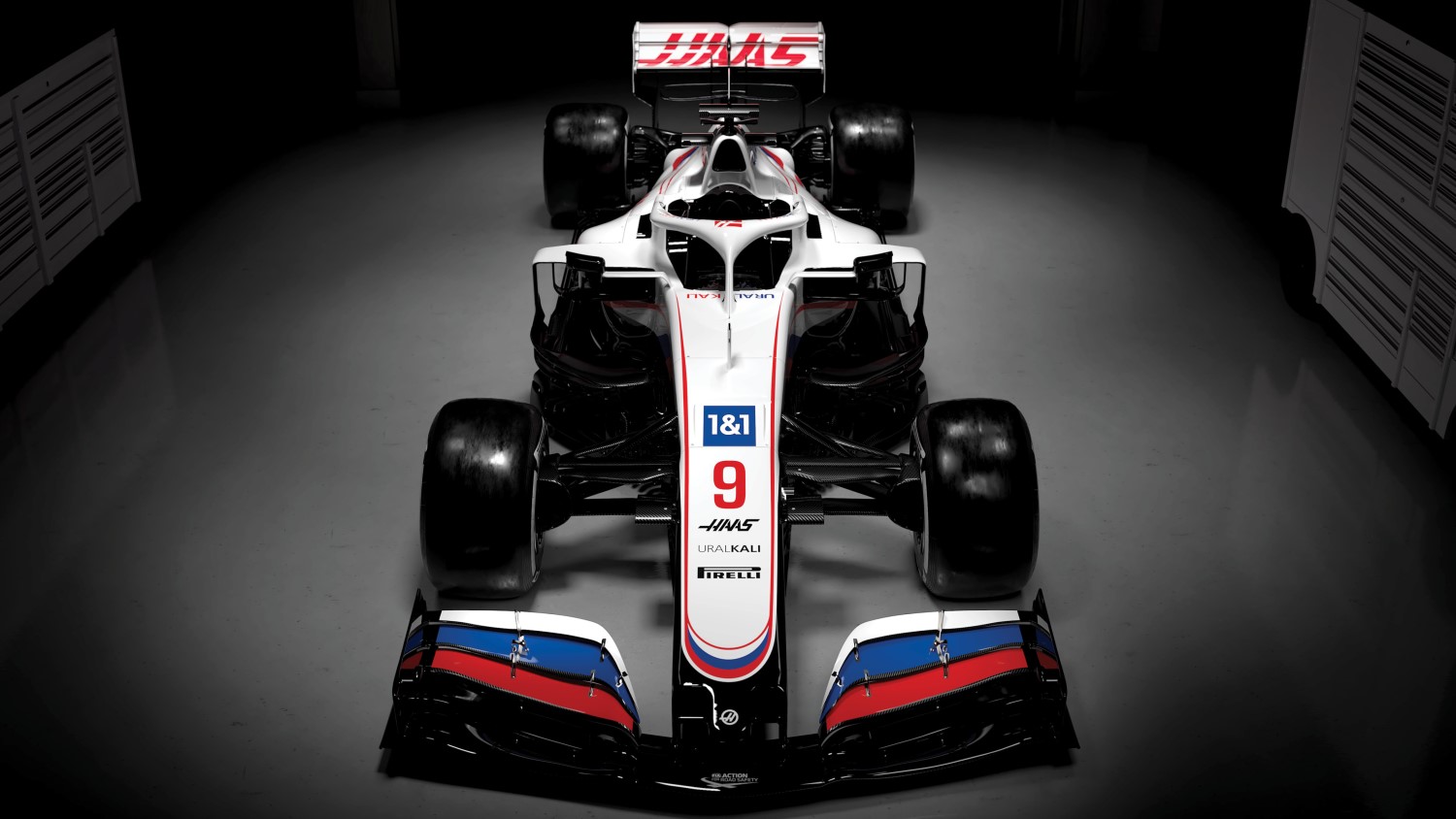 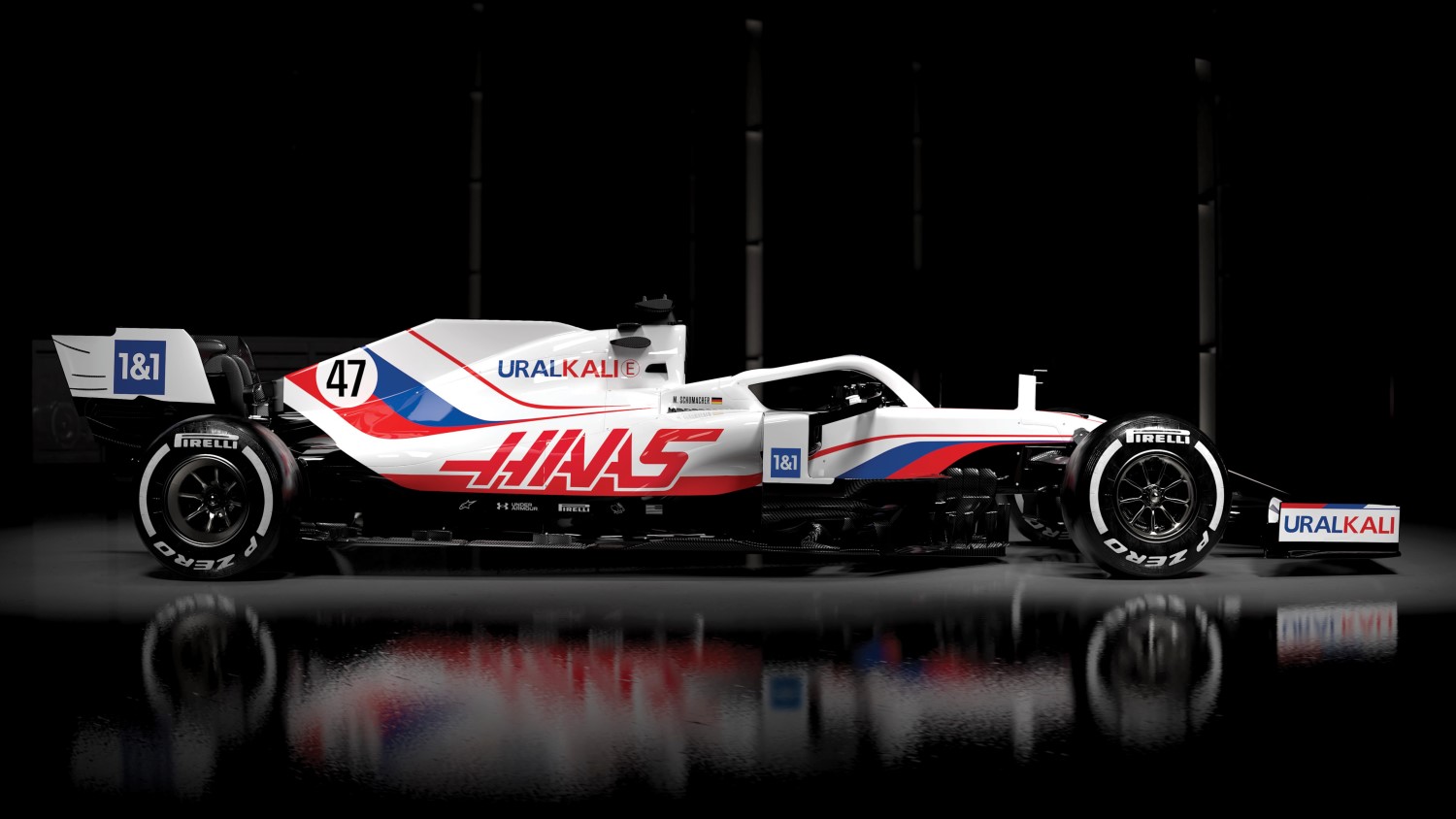 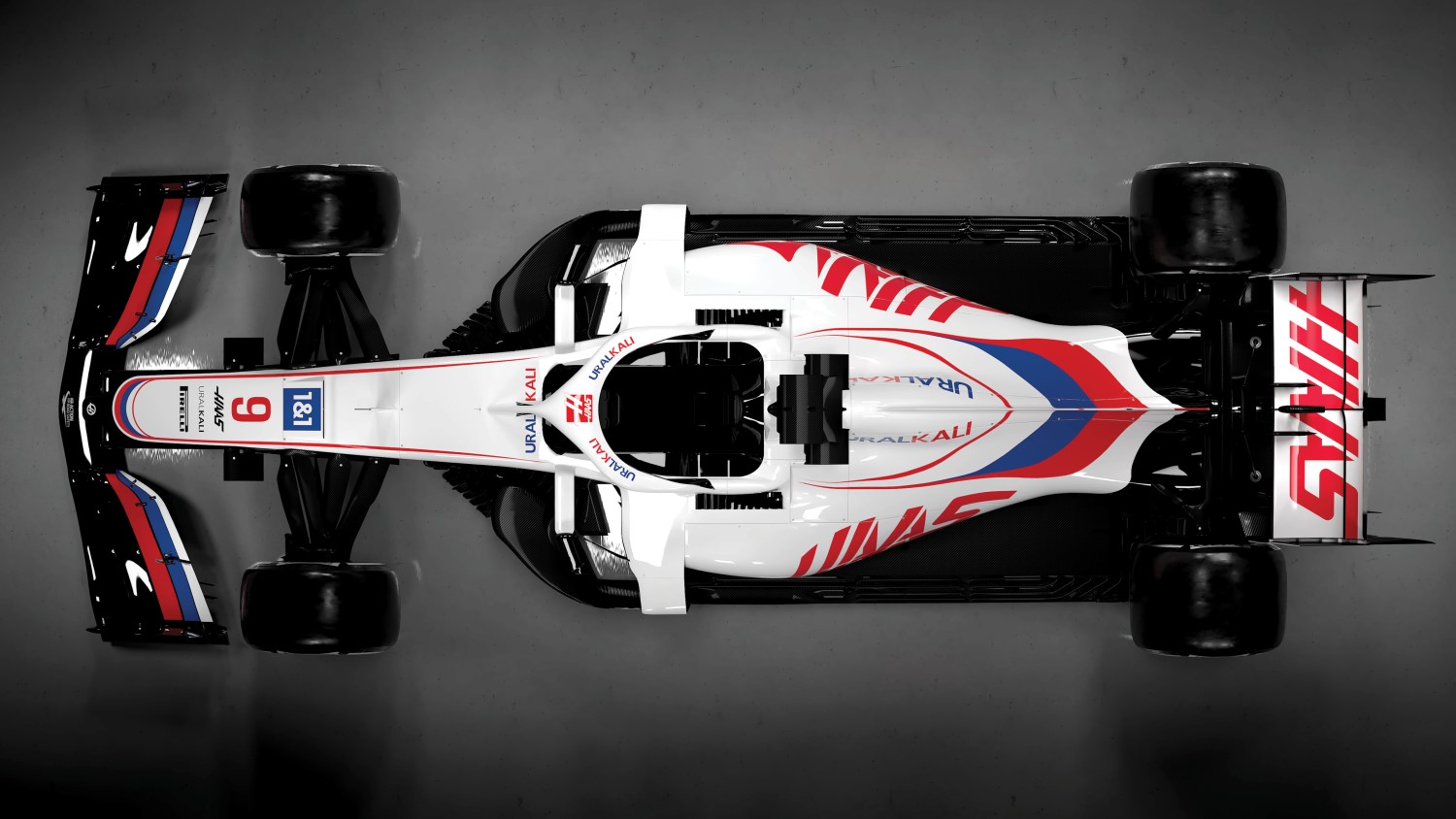 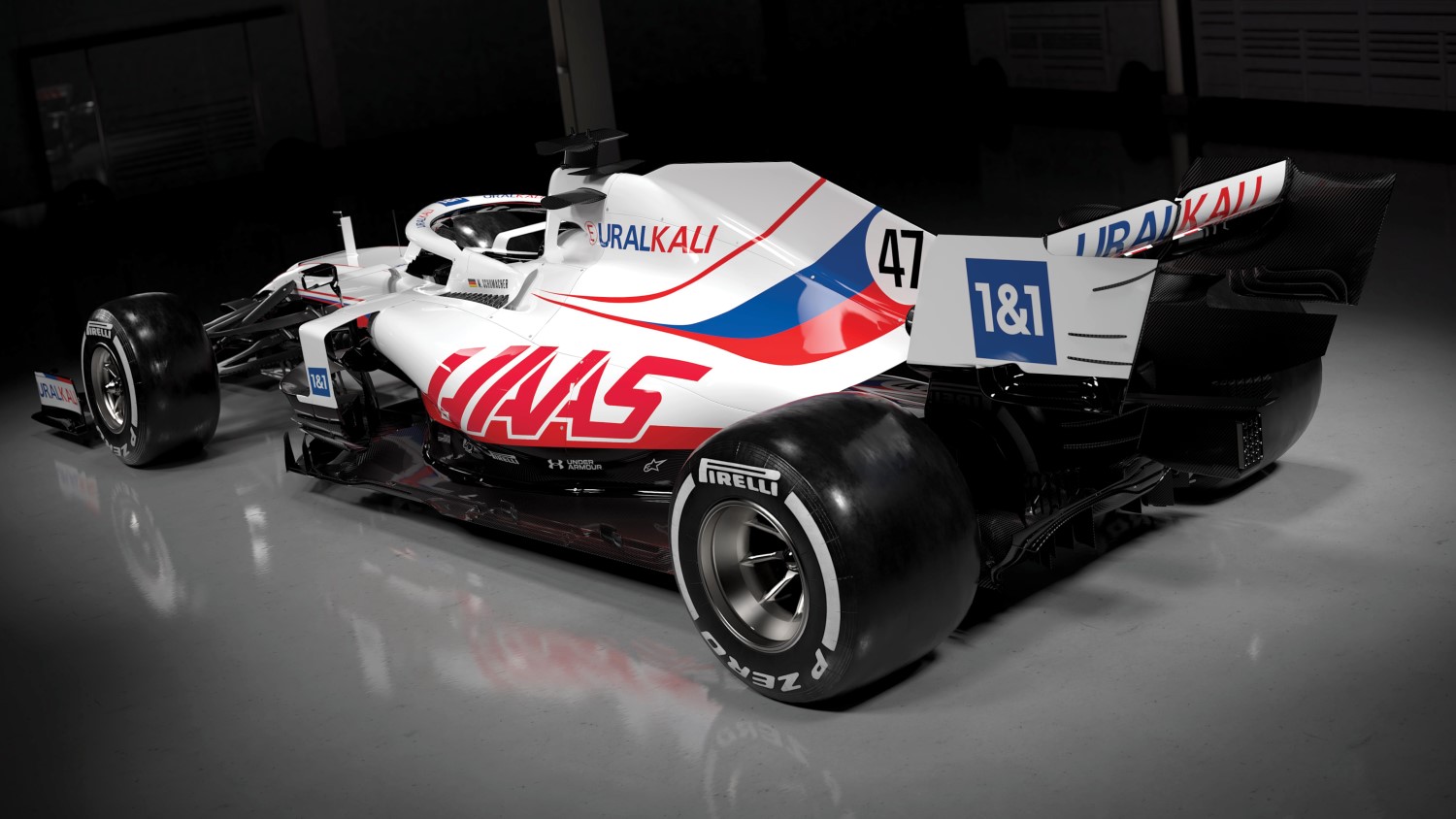 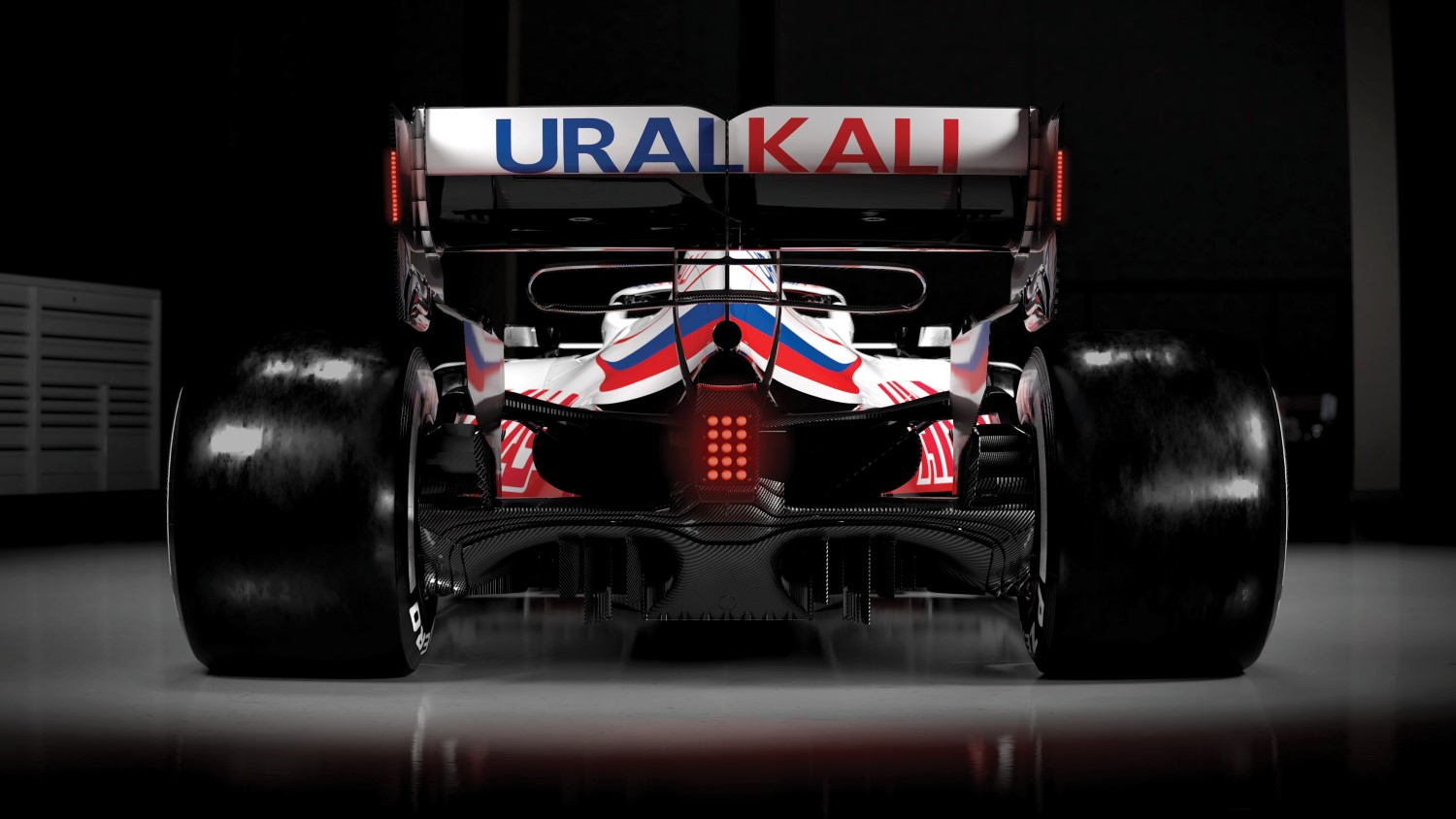