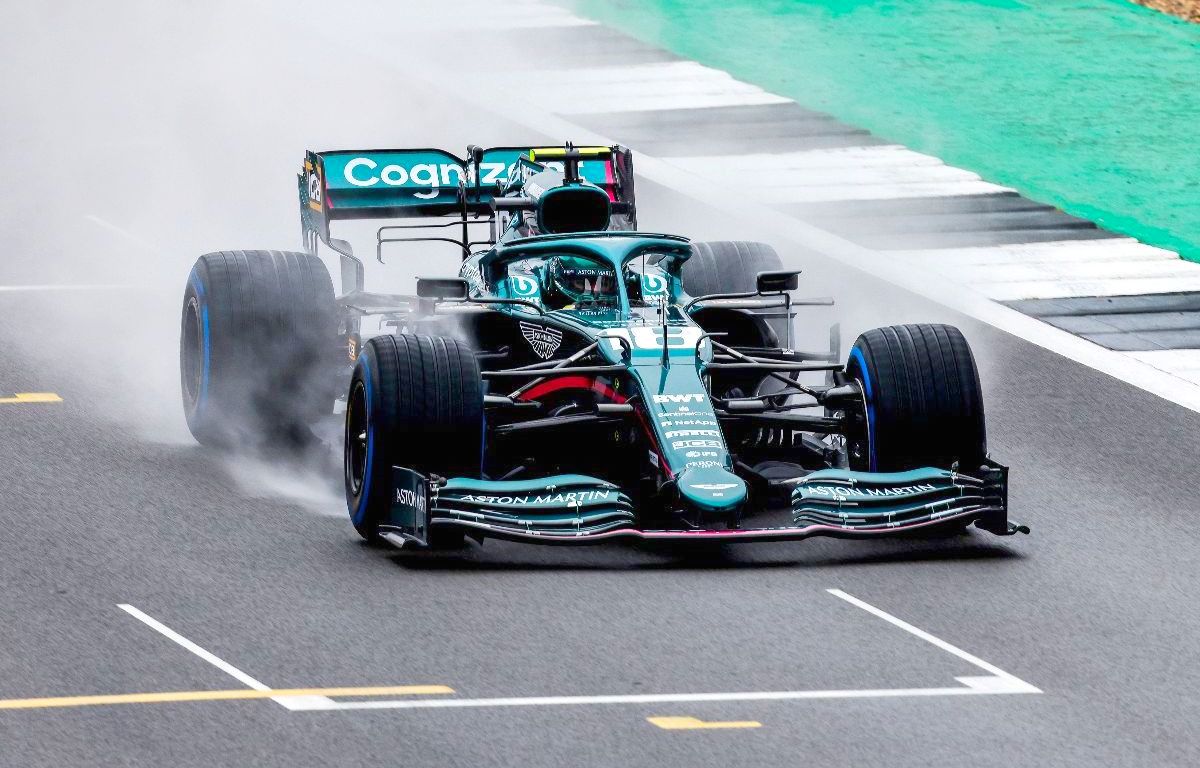 61 years after an Aston Martin Grand Prix car last competed, the Aston Martin Cognizant Formula One™ Team today gave the on-track debut to its 2021 Formula One car, the AMR21, at Silverstone for a promotional running event.

Roy Salvadori and Maurice Trintignant each drove a DBR5 in the 1960 British Grand Prix, the last running by Aston Martin in its Formula One program until the return of the brand, as the Aston Martin Cognizant Formula One™ Team, for 2021.